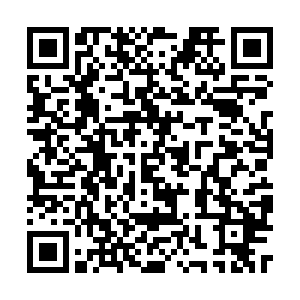 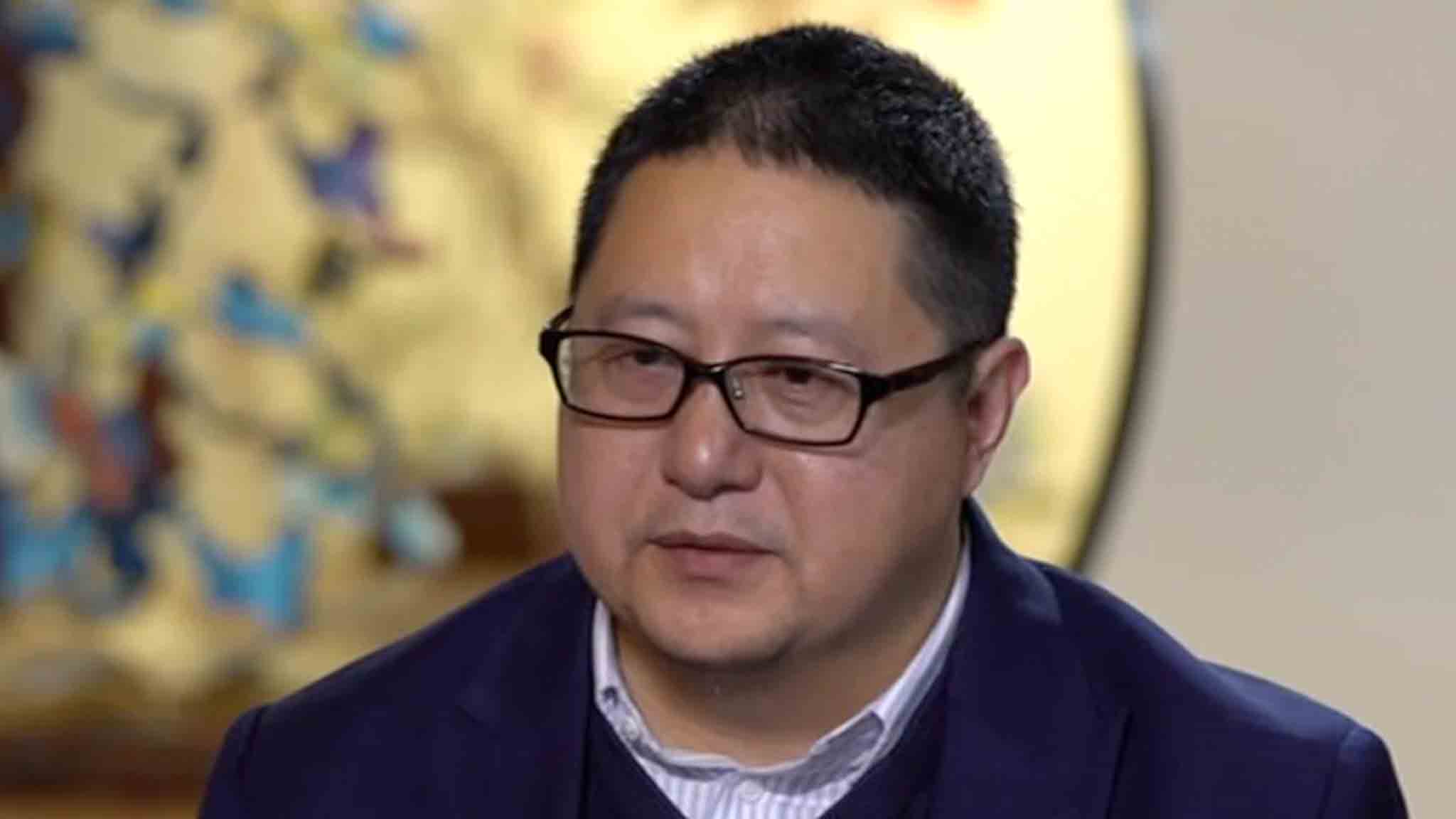 Hong Kong's economy shrank by a record 6 percent last year, hit by the pandemic in 2020 and months of violent protests in 2019.

CGTN's Dong Xue talks to He Junzhi, vice president of Chinese Association of Hong Kong and Macao Studies to ask his opinion on how the extreme forces in the opposition have taken advantage of loopholes in the city's electoral system to create political instability.

CGTN: You've mentioned the loopholes in the Hong Kong electoral system. You argue this hinders the city's ability to be governed by patriots. In your view, what are the dangers of this?

He: First of all, the system itself is contradicting internally, which cannot guarantee the fair drawing of voting districts, not to mention elections.

Second, its geographical constituency adopts a proportional representation system, which is an electoral system that's only suited for the national level; however, Hong Kong is a city. Under such a system, the election results are very fragmented. Extreme forces can be easily encouraged. Public opinion cannot be consolidated through elections.

Fourth, the rule of ensuring governance by patriots protected by the Constitution and the Basic Law has not been well refined and implemented yet. In fact, this is the basic responsibility of any administration; however, it's far from being done in Hong Kong.

There is a basic principle in modern elections - political honesty. If your oaths are not implemented, it can constitute election fraud.

CGTN: You accuse the West of meddling in Hong Kong's elections and supporting anti-China forces in the city. Can you tell us more?

He: Many residents of Hong Kong come from diverse backgrounds. Since 2019, a considerable number of people from the extreme opposition have colluded with foreign governments. The Hong Kong Human Rights and Democracy Act passed by the U.S. Congress is one example.

Another interesting finding is that U.S. congressmen have named their special agents in Hong Kong publicly and once said Joshua Wong was their third-generation agent.

CGTN: Hong Kong is about to hold its first legislative elections this September since the national security law was introduced. Do you have any concerns?

He: Postponing the legislative election has never happened in the city's history. The postponement itself will face a lot of questions. The pandemic is also a factor. The most important concern is whether the principle of "letting patriots govern" be implemented by then.

Legally speaking, there are no primaries in Hong Kong's election system. They used a legal loophole to build up political momentum. Specifically, they conducted voting at public places that are meant to provide services to voters. They also openly raised money from abroad.

CGTN: Hong Kong's economy contracted by a record 6.1% in 2020. Apart from the protest movement and the fallout from the pandemic, what else challenges does the city face?

So the primary challenge is to establish a relatively stable political system. Second, it's how to face the results of some countries' sanctions on Hong Kong's economic development. The third is how to curb the pandemic.