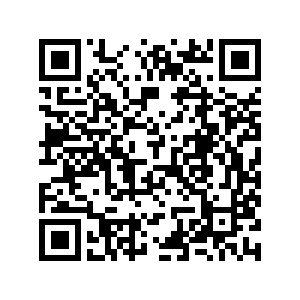 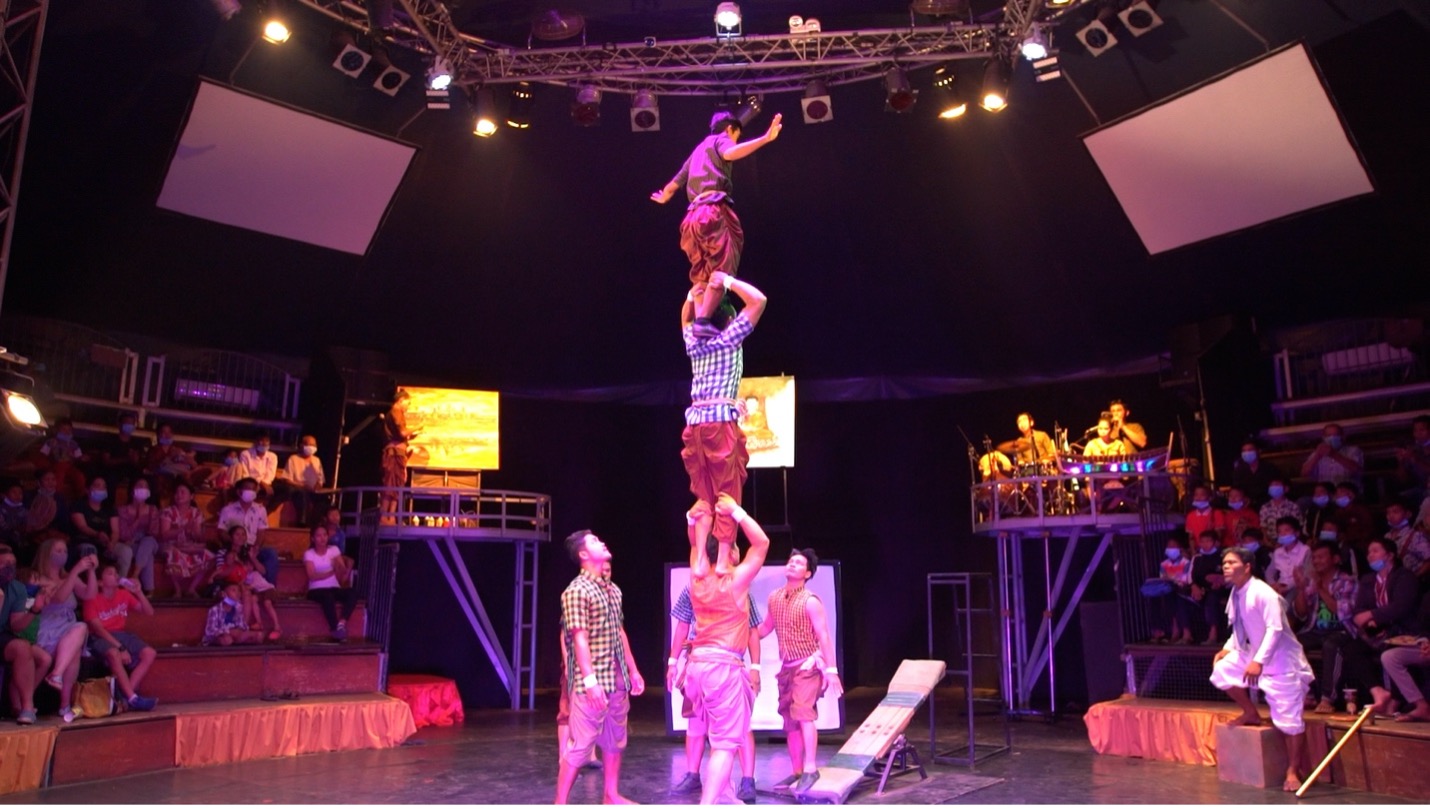 Under the bright lights of the circus tent, Kong Tida moves with captivating grace, every gesture unfolding with deliberation. He is excited to perform in front of an audience but he knows, his days in this circus may be numbered.

Phare could be described as Cambodia's answer to Cirque du Soleil. But Phare is more than a circus. Often called the "Circus of Hope," it trains destitute children to become top-class circus performers.

And each performer has a story to tell. Drawn from among the country's beggars, orphans, victims of human trafficking and drug addicts, they have honed their skills and found new purpose in life.

"Our families, all artists are from difficult family situations," Kong Tida said. "It was difficult when I was young. My parents had to take care of us all, and I had many siblings. It was difficult to survive and find food."

Kong Tida was 12 years old when he joined Phare. He, like many of the performers, was born to a poor family in Battambang Province. He spent his childhood scavenging for junk to sell. Performing with Phare, he was able to support his entire family and siblings. 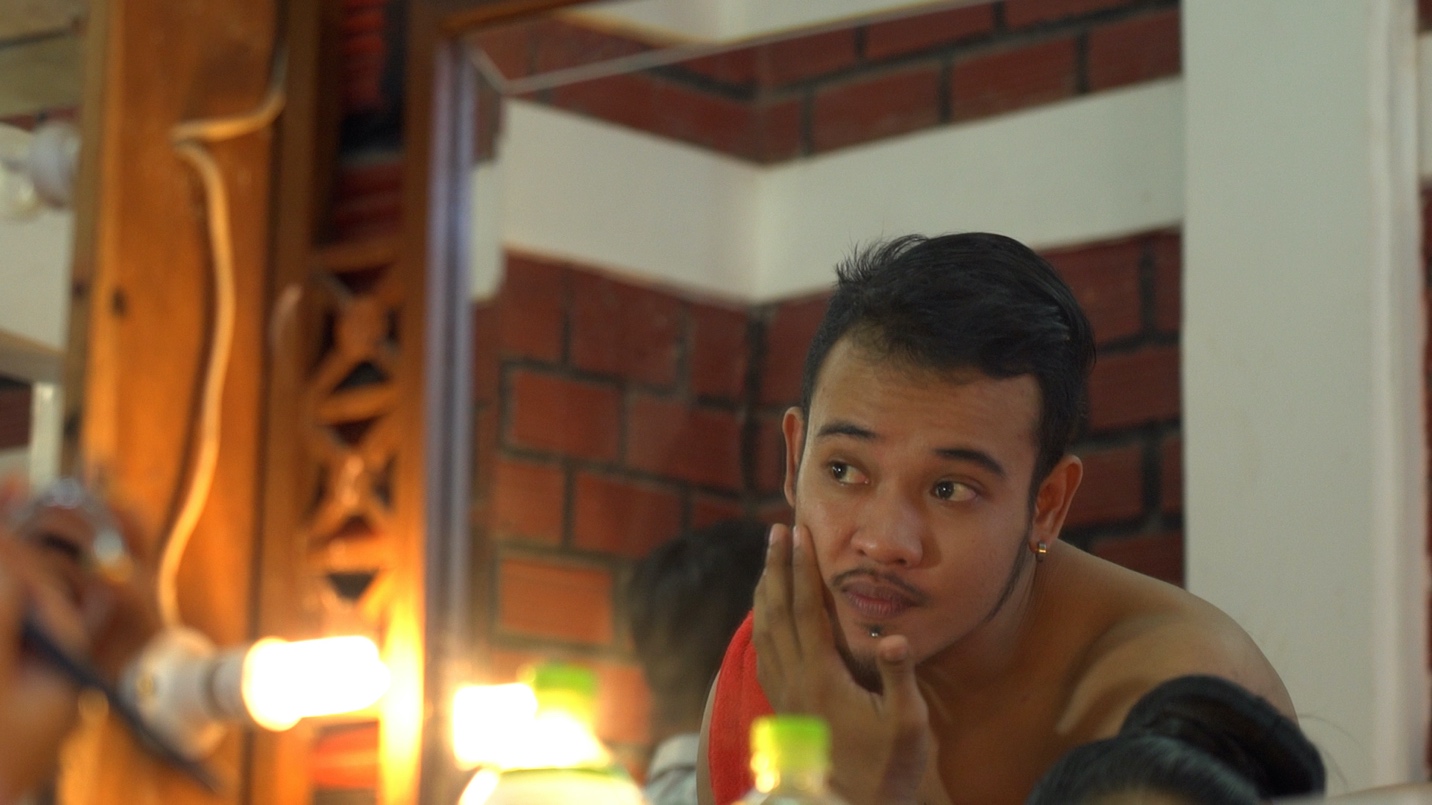 Kong Tida supports more than four members of his family from the income he makes as a performer at Phare, Cambodia. /CGTN

Kong Tida supports more than four members of his family from the income he makes as a performer at Phare, Cambodia. /CGTN

For years, he performed to sold-out shows. Phare became one of the biggest attractions in Siem Reap. That was until the COVID-19 pandemic struck. Tourist arrivals slowed to a trickle and then stopped altogether as the audiences stopped coming. Phare found itself walking a tightrope, wobbling between hope and despair as it counted the emotional and financial cost.

"Eighty percent of our income was from the circus, performed by our artists. When our tent falls, it's like eggs in a basket. All the eggs are not safe. We only have enough money reserved until the end of March." Dara Huot, CEO of Phare Performing Social Enterprise, said.

The livelihoods of thousands depend on Phare. It has also been the prime source of funding for more than 1,200 students at an arts school – Phare Ponleu Selpak (PPS) – in Battambang. 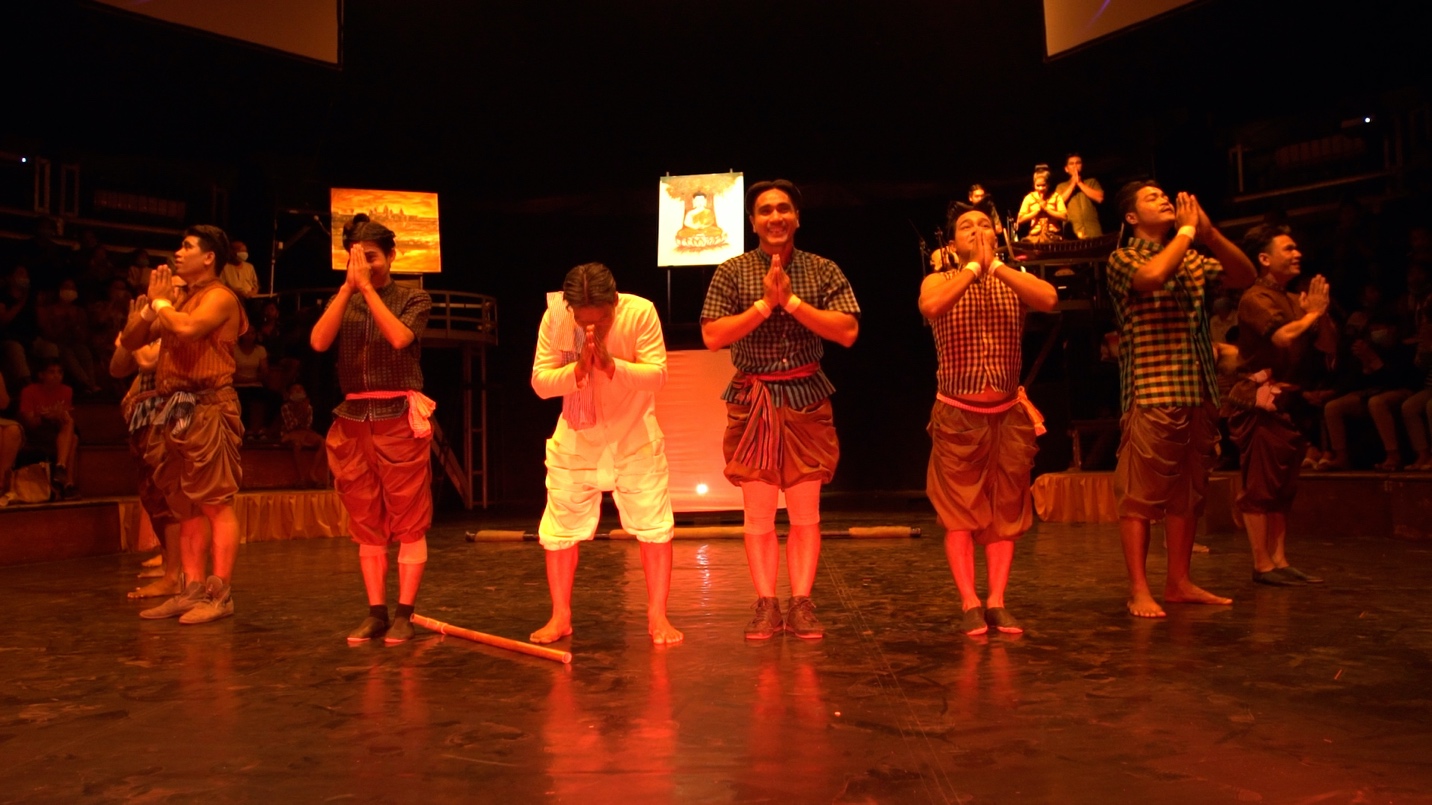 Circuses have found it hard to survive the COVID-19 lockdown and the consequent loss in ticketing revenues. Phare has had to rely heavily on donations but money is quickly running out. /CGTN

Circuses have found it hard to survive the COVID-19 lockdown and the consequent loss in ticketing revenues. Phare has had to rely heavily on donations but money is quickly running out. /CGTN

But on a deeper level, it aims to restore Cambodia's lost culture and identity eroded by the Democratic Kampuchea, or Khmer Rouge, in late 1970s when creative arts was brought to a standstill.

In 1979, the nation began to pick up pieces of its culture and customs. And slowly the heart of Cambodia began to beat again.

Today performers are determined to revive the art by telling stories of war, poverty, discrimination and post-traumatic stress faced by many Cambodians.

Those themes of resilience and survival, where art imitated life, is now a case of life imitating art. For the performers of Phare, the show must go on. They will tumble, balance and soar together in testament to the strength of the human spirit to overcome adversity and remind audiences of how the arts have the power to unite and connect people in times of crisis.