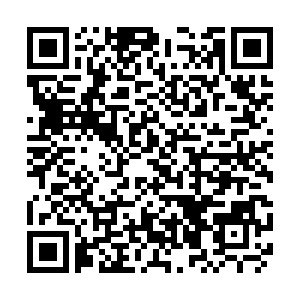 Final assembly and testing work on the Tianhe core module and the Long March-5B rocket will be carried out at the site, CMS said.