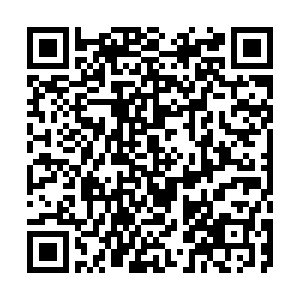 The Chinese Foreign Ministry held a forum on China-U.S. relations on Monday. Describing ties between the world's two largest economies as "at a crossroads," Chinese State Councilor and Foreign Minister Wang Yi urged a "non-conflict, non-confrontation" relationship between China and the United States. Wang criticized the Trump administration for looking to only "fulfill their own needs," saying the approach had seen the two countries' relationship veer "from the normal track."