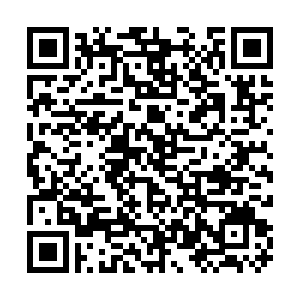 No names were discussed during the meeting of the bloc's 27 foreign ministers, but diplomats said Russia's head of the Investigative Committee, which handles probes into major crimes, the director of prisons, the director of Russia's National Guard and the prosecutor general were to be targeted.

In another hearing on Saturday, the Moscow City Court upheld a lower court verdict of imprisonment for Navalny, but cut his jail term by over a month.

With the time of house arrest deducted, Navalny will now face about 2.5 years behind bars for a fraud case concerning French cosmetics company Yves Rocher.

Navalny, 44, was detained by FSIN officers on January 17 upon his landing at a Moscow airport from Germany, where he had received medical treatment for poisoning.

The Navalny case has widened the rift between Russia and Europe.

Russia and some European countries have mutually expelled diplomats over the Navalny case.