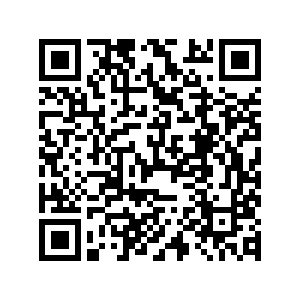 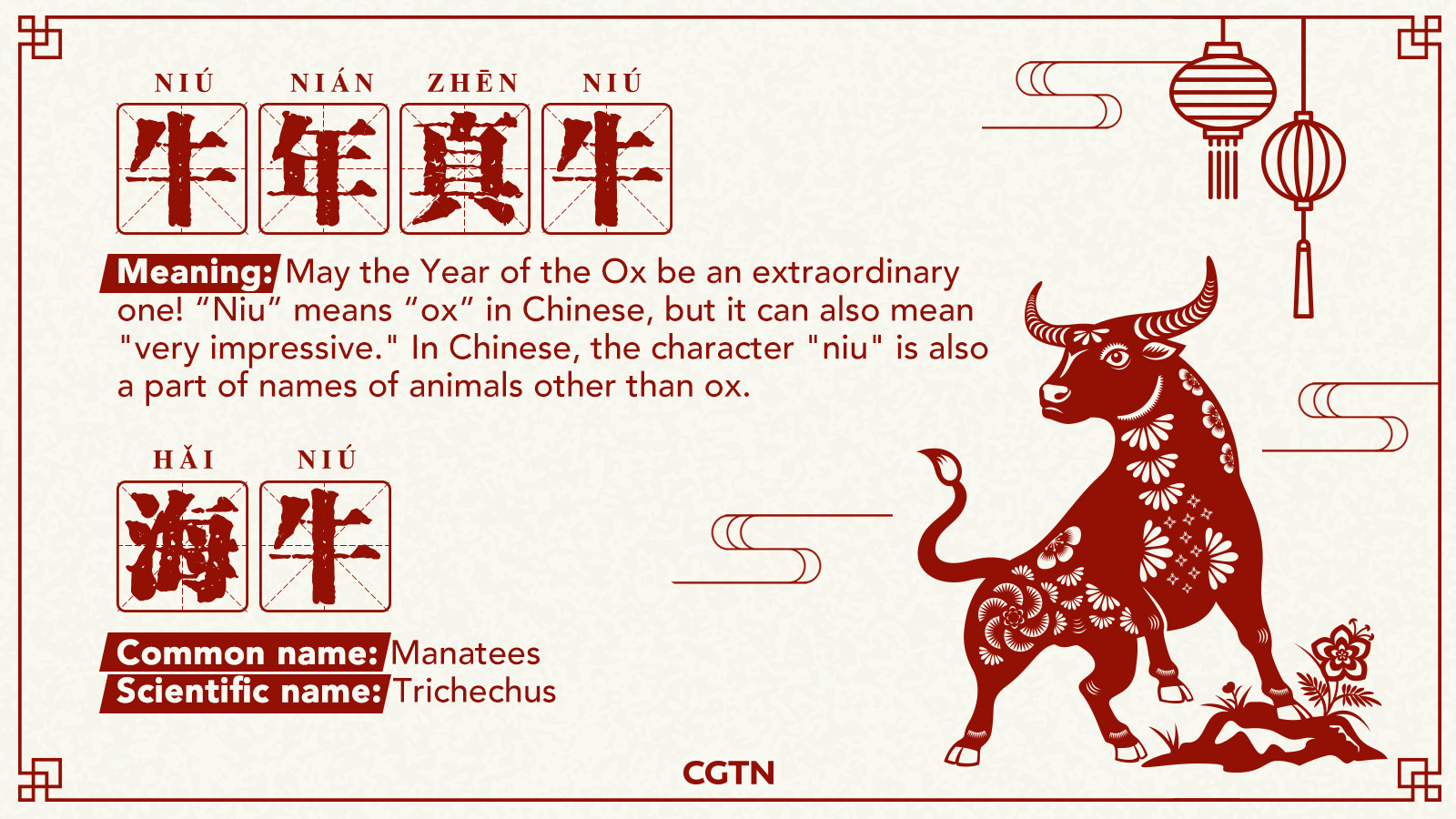 Manatees, also known as sea cows, are gentle giants. They get their nickname as they spend one-third of the day quietly grazing seagrasses and other aquatic vegetation, similar to cows on the land.

Together with dugongs and the now extinct Steller's sea cows, the manatees belong to a group of animals called Sirenia, named after sirens from Greek mythology. In the past, sailors sometimes mistook the Sirenia for mermaids. 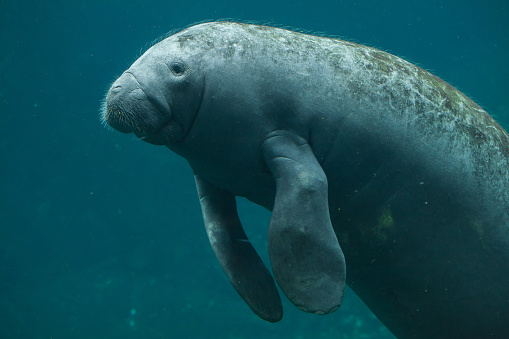 Antillean manatee, a subspecies of the West Indian manatee. /Getty

Antillean manatee, a subspecies of the West Indian manatee. /Getty

The manatees might look like walruses, but they are actually close relatives of elephants and hyraxes. They are all thought to have descended from the same ancestor. 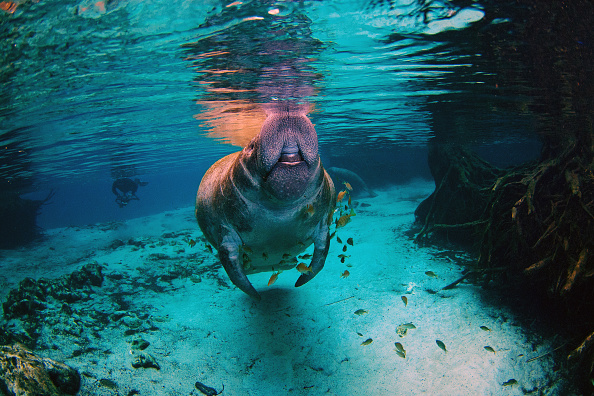 Although living under the sea, as mammals they need to come up to the surface to breathe from time to time, even during their sleep. They usually sleep for 10 to 12 hours a day, and come up for air every 15-20 minutes. How annoying that must be!

The three manatee species are now all listed as "vulnerable" on the IUCN Red List of Threatened Species as their populations are dwindling. Loss of warmer habitats and human activities like boat strikes threaten the lives of these docile mammals. 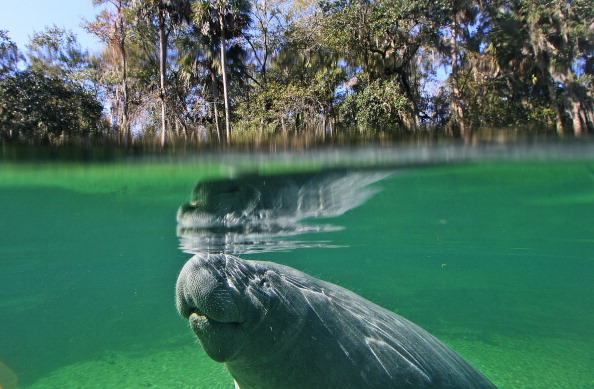