Download
How China identified 98.99 million impoverished people in a population of 1.4 billion 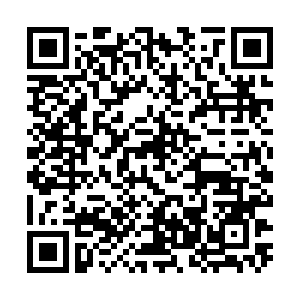 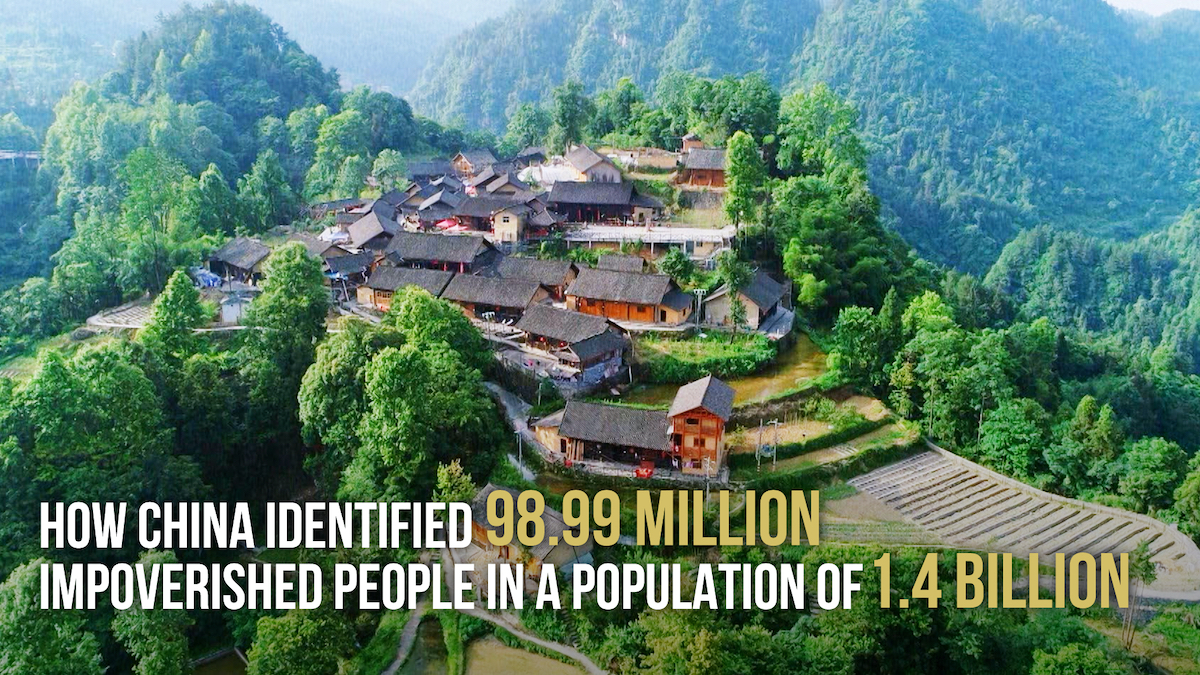 98.99 million is the number that China's National Bureau of Statistics reached through sample surveys in 2012, meaning that there were 98.99 million poverty-stricken people living in the countryside in China. But exactly who and where were these people? How were these people identified in a population of 1.4 billion? To lift them out of poverty, the country needs a new theory, a new system and new practices.