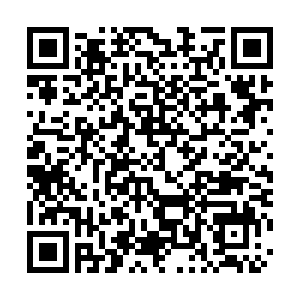 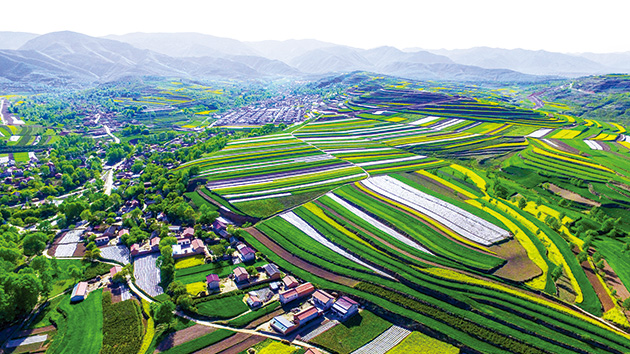 In November 2020 China announced it has lifted its remaining 5.51 million citizens out of absolute poverty. This was a monumental achievement considering that the country has helped over 850 million people shake off poverty over the last 40 years, according to World Bank data.

Considering that absolute poverty remains a severe problem in the Global South and the U.S. now has over 567,000 homeless people, China's unprecedented accomplishment and the methods it used to eradicate absolute poverty demand attention.

China's success against poverty is multifaceted comprising of both macro and micro factors. All factors though are intricately interwoven with China's governing and philosophical system which acts as the macro foundation for China's success in alleviating extreme poverty.

For example, China's principle of non-interference in sovereign affairs works two ways. China does not demand political and economic changes in other states and it likewise rejects external interference into its own system. This means China has the ability to act independently of external foreign powers and implement policies suited to its own needs based on its own judgement.

Hence, China's cooperation with foreign capital has led to employment and the acquiring of capital and technology needed to implement poverty alleviation. However, concurrently China's marketization was not allowed to be dictated by the neoliberal Washington consensus which has led to the ruin of many economies in the Global South.

As such, China implemented market reforms but kept its large state-owned enterprises which allows China to redistribute resources accordingly. Furthermore, the players in the market are not allowed to bite the hand that feeds them. They are subject to the laws of central government rather than making the laws for themselves which leads to cannibalizing the principle of free-market competition and eventually the market itself.

China's specific political form allows for long-term economic planning which has been crucial for drawing up strategies for extreme poverty alleviation. Had China fallen victim to a foreign-imposed liberal democratic system then long-term planning for all would be negated by the vested interests of capital which overshadow liberal systems.

Take universal health care, which feeds into poverty alleviation, as an example. Despite the vast wealth of the U.S., socialized health care falls behind other developed states. Even the right of social health care is still undemocratically contested by big pharmaceutical businesses who lobby on Capitol Hill.

In contrast, for China, socialized health care is not a question of "if" but "how and when." In 2009 China launched health care reforms towards building universal health coverage. This led to basic health coverage increasing from 22.1 percent of the population in 2003 to 95.1 percent in 2013. During this time life expectancy increased from 72 to 76.4 years and maternal mortality dropped from 59 to 29 per 100,000 live births. 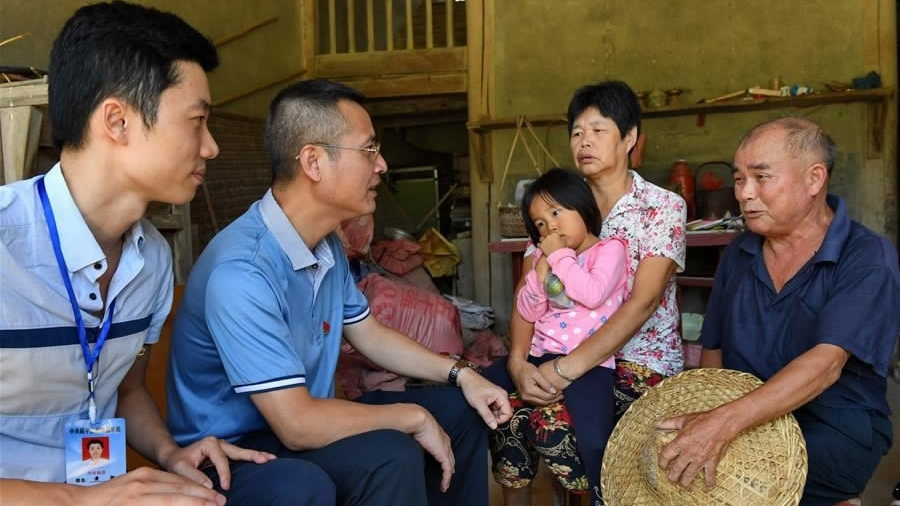 Evidently, then, in China's case, working outside of the four-year cycle of liberal democracy has benefits. Contest this if you will but no other political-economic system has lifted so many people out of poverty so quickly. Should China be successful in its long-term 2030 healthcare plan then it will make huge strides not just in alleviating extreme poverty but also in making sure people don't fall back into it.

China's ability to eradicate extreme poverty comes down not only to the body of its governing system, which allows for certain measures to be implemented. The spirit within the system which is China's governing philosophy also plays a significant role.

This is in contrast to capitalism which sees life as a Darwinian struggle where the poor inherently deserve to be poor. Such an attitude can alleviate the government's responsibility for poverty which becomes seen as a natural phenomenon.

The spirit or the identity of a nation's political-economic system is reflected in its mass media. In the West, news revolves around whom to punish, invade and sanction. In contrast, in China news media is predominantly focused on improving the livelihood of China's citizens and the development of the country as a whole.

Such media shapes the very conception of what is possible and holds governments to account. For example, Donald Trump, compared to other presidents, is praised for not starting any new wars and only continuing with existing conflicts. In contrast, Chinese citizens who are well aware of poverty alleviation plans use these plans to hold both local and central governments to account.

As such, the goal of alleviating extreme poverty by 2020 was taken seriously and all manner of measures were implemented to achieve this aim. Tragically, being trapped in cages of limited possibilities, in the West populations do not dare to even imagine such lofty expectations from their governing systems.

In the West, people are seen as surplus to the historical process. They are "human beings" where history acts objectively upon them but is not part of them. Thus, history is conceived as an invisible and objective universal force that brings "enlightenment."

In contrast, in China, the human is conceived as the maker and the creator of history. They are "human makers" who have the inherent capacity to transform their social conditions for the better. In this conception of man's place in the world poverty is not something that exists forever as a natural state rather it is something which man has the inherent capacity to overcome.

This conception of the world may seem trivial but without it no poverty alleviation could take place. This is because if one is stuck in the dogma of believing one is unable to alter their material state then a self-fulfilling prophecy of material stagnation ensues.