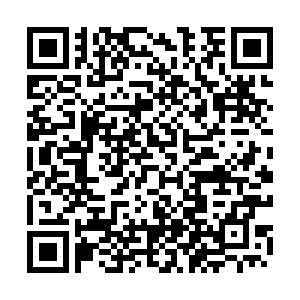 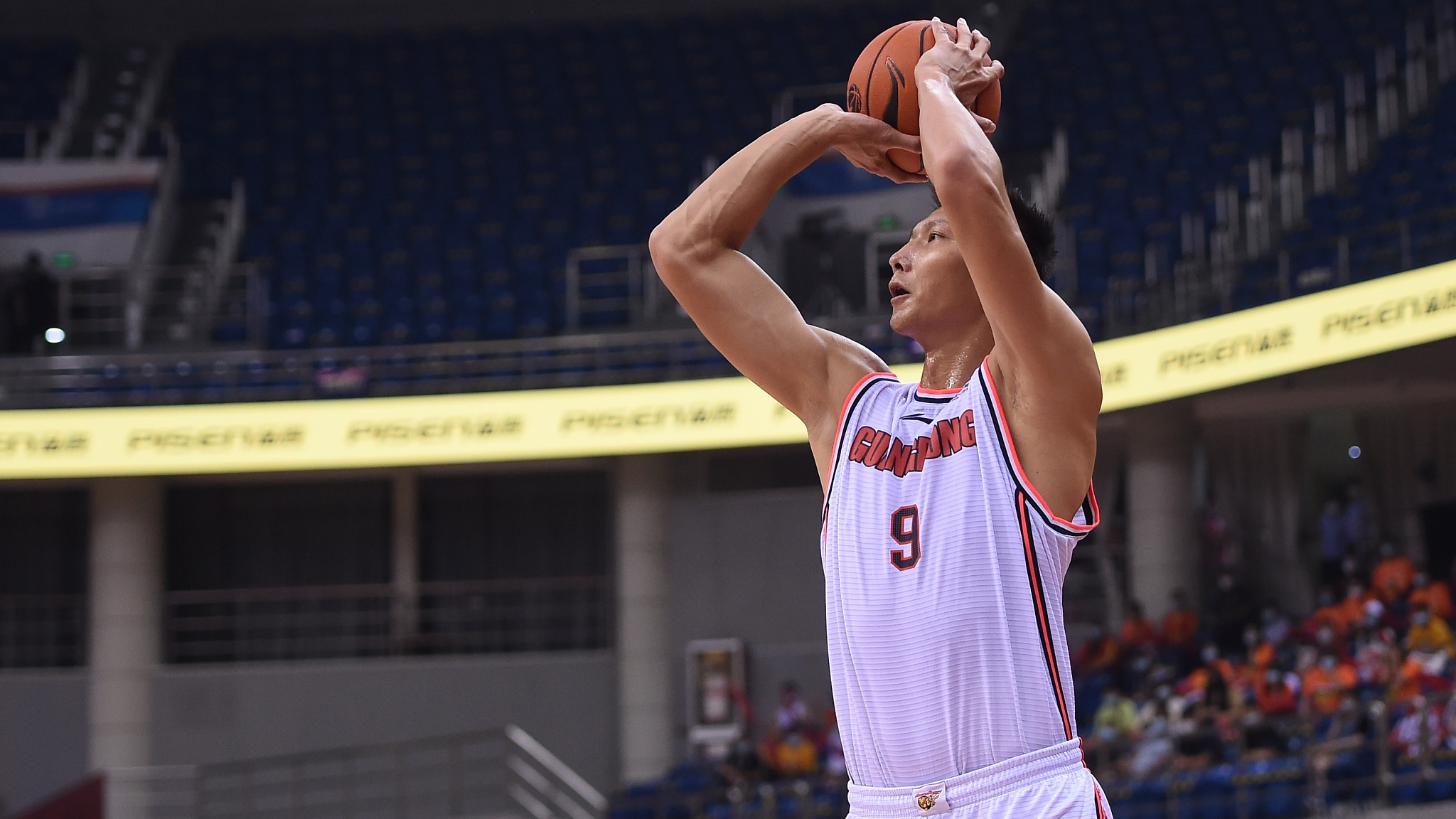 Chinese basketball icon Yi Jianlian is likely to return to Chinese Basketball Association (CBA) action in the days to come, according to Zhu Fangyu, the general manager of the Guangdong Southern Tigers.

"Yi has undergone a quick recovery, and at the current pace of rehabilitation, it is very possible that he will return to the court this season," said Zhu, who is also Yi's former Guangdong and Chinese national teammate.

"Everything in his rehabilitation project is quite specific at the current stage, and requires full implementation by Yi himself to achieve the best result for his recovery," Zhu added.

It was his 26th CBA season, during which he also became the league's all-time leading scorer.

Yi then went to the U.S. for treatment and rehabilitation, and returned to China earlier this year.

As Du Feng, the head coach of Guangdong revealed in a January interview, Yi had recovered well enough to be able to do some shooting and dribbling drills.

When he was rehabilitating in the U.S., Yi paid tribute to the late National Basketball Association (NBA) star Kobe Bryant and called on others to learn from Kobe's resilience.

"We will never turn into another Kobe, but we all can realize 'his resilience' in our own way," said Yi, posting the message with the hashtag "MambaForever"on his Weibo platform.