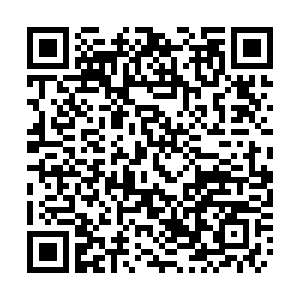 The Italian ambassador to the Democratic Republic of the Congo (DRC), his bodyguard and driver were killed on Monday in an attack on a United Nations convoy in the east of the country, the Italian foreign ministry said in a statement.

The convoy was attacked near the town of Kanyamahoro at around 10:15 a.m. local time (0815 GMT) during a kidnap attempt.

The deaths of the ambassador, Luca Attanasio, 43, Italian military policeman Vittorio Iacovacci, 30, and their Congolese driver, whose name has not been released, were confirmed by the Italian government in a statement.

"The Italian republic is in mourning for these servants of the state who lost their lives," Mattarella said in a statement, offering "my deepest sympathy and solidarity" with the families of Attanasio and those of policeman Iacovacci, and the driver who died.