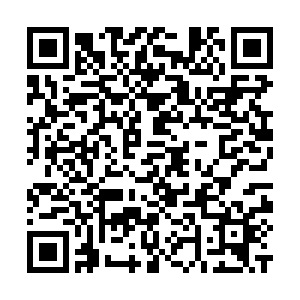 A United Airlines flight, with 231 passengers and 10 crew on board, landed safely at Denver International Airport on Saturday after its right engine failed shortly after takeoff. The Boeing 777-200 plane was powered by two PW4000 engines.