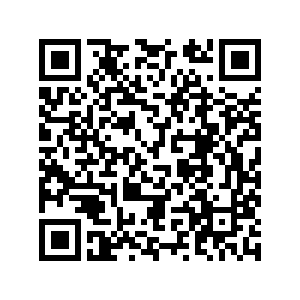 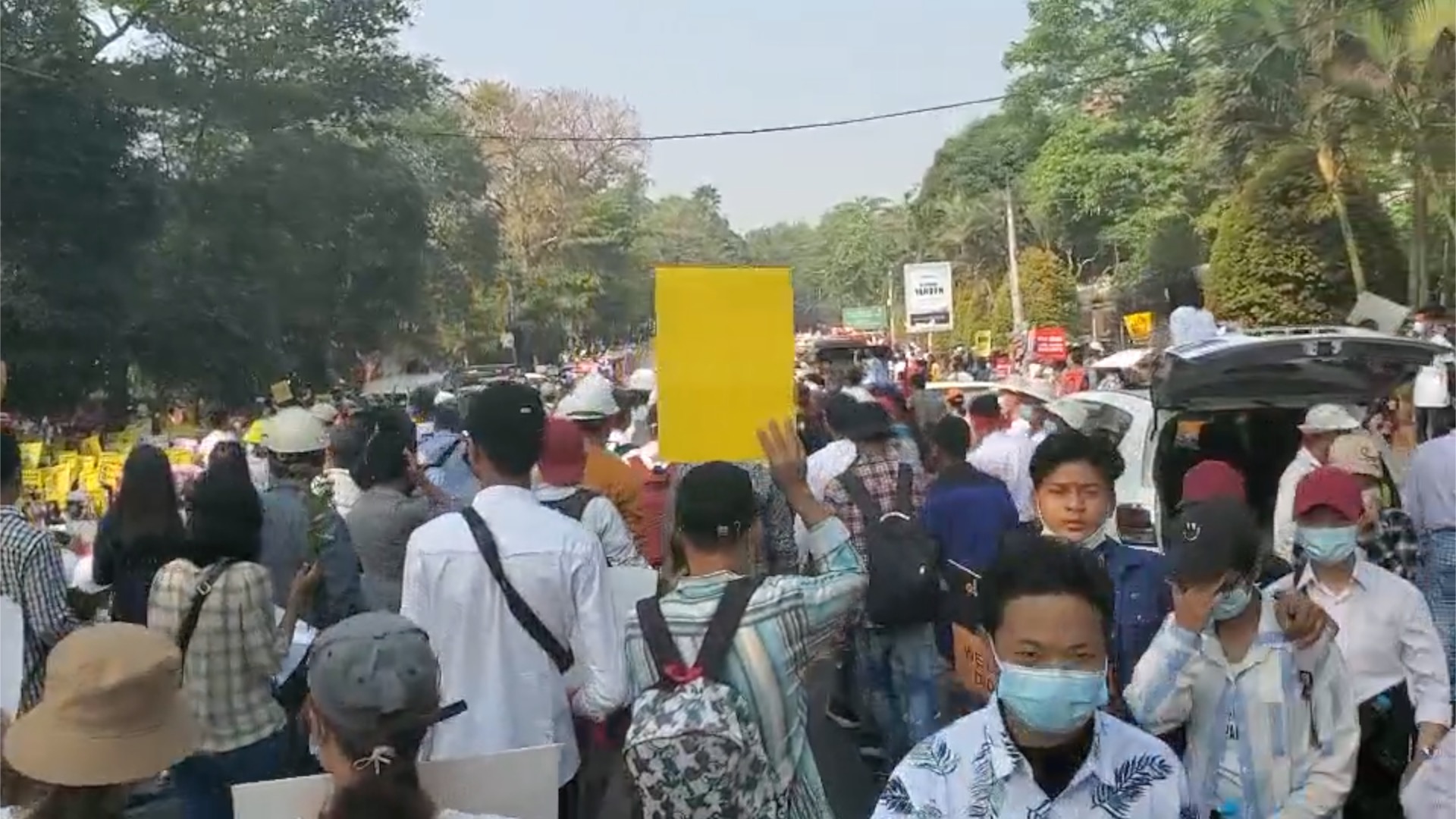 Thousands of demonstrators gathered in Yangon, the largest city in Myanmar, despite deadly clashes on Saturday. Public facilities including hospitals, schools and large shopping malls are closed as part of a general strike opposing the military takeover on February 1.

UN chief condemns use of deadly violence in Myanmar

The latest footage seen by CGTN shows protesters gathered on New University Avenue in the downtown area of Yangon, demanding the release of Aung San Suu Kyi and other detained leaders.

The crowd chanted "We want democracy!" "Free our leader!" and "Respect our voice!"

At around 1 a.m. Monday, Yangon police blocked the route to all the foreign embassies and UN facilities in Yangon. Over 50 military trucks have arrived in downtown Yangon. No clashes between the police and the protesters have been reported so far on Monday.

All public facilities including schools and hospitals are also closed on Monday.

The internet service has been cut off from 1 to 9 a.m. every day for the past eight days.