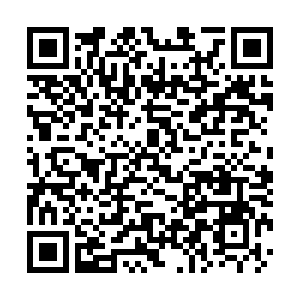 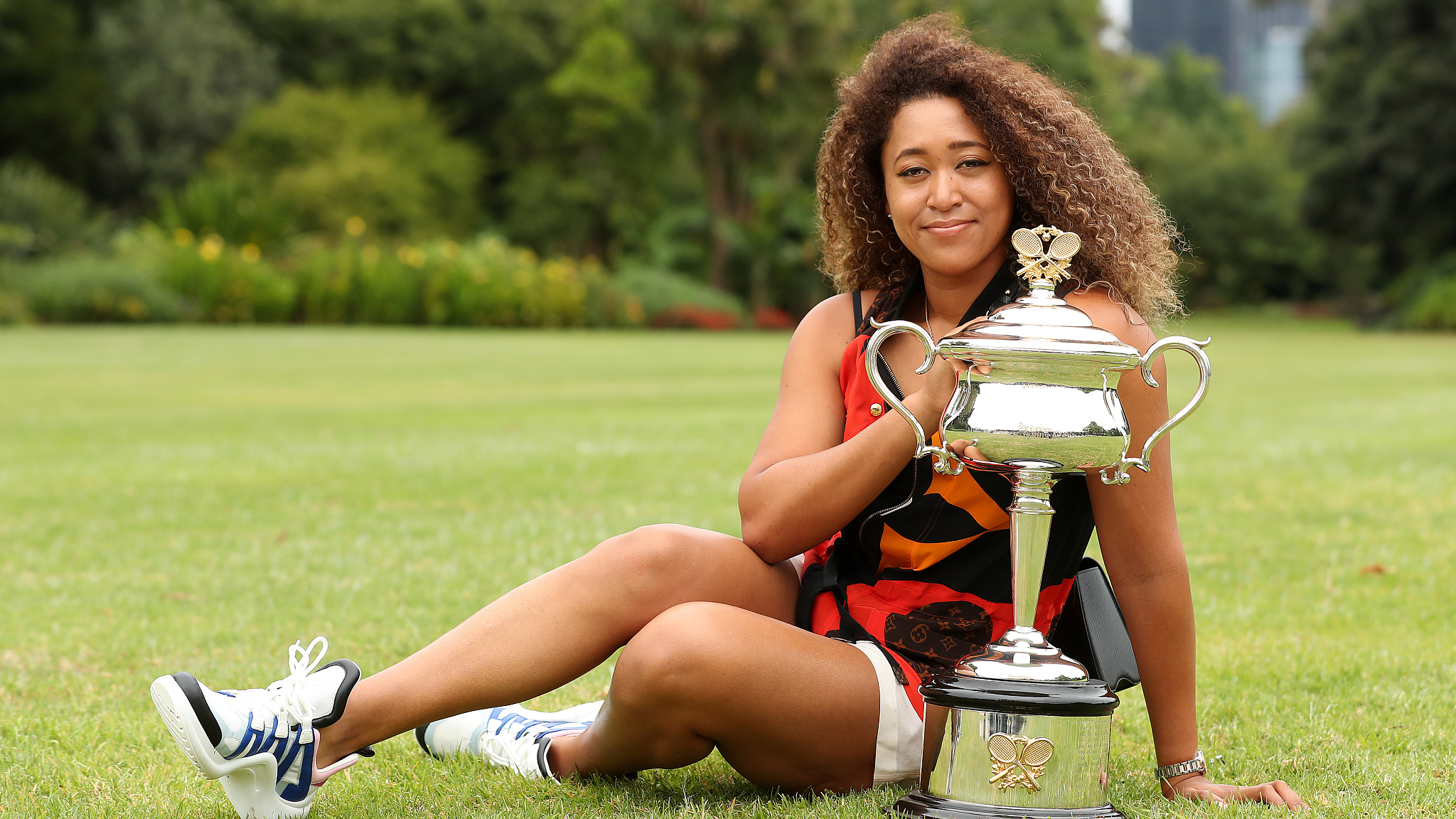 With Naomi Osaka winning her fourth Grand Slam title on Saturday, the young Japanese star ignited the country's hope for an Olympic gold medal at the coronavirus-delayed Tokyo Olympics.

After triumphing over America's Jennifer Brady in the Australian Open final 6-4, 6-3, Japan's media said the 23-year-old brought prospects of a gold medal at the coronavirus-delayed Tokyo Olympics "a big step closer."

"Osaka got a big step closer to winning the gold medal at the Tokyo Olympics," Nikkan Sports daily said of the player, who is a leading face of the Olympic Games in her home nation.

"The Australian victory is a barometer for the gold medal" at the Tokyo Games, where tennis matches are played on the same type of court, the newspaper said – calling Osaka "the queen of hard courts."

Osaka's dominant play at Saturday's final in Melbourne won her fourth major title, adding to victories at the 2018 U.S. Open, the 2019 Australian Open and the 2020 U.S. Open and setting off a roar of celebrations among fans. 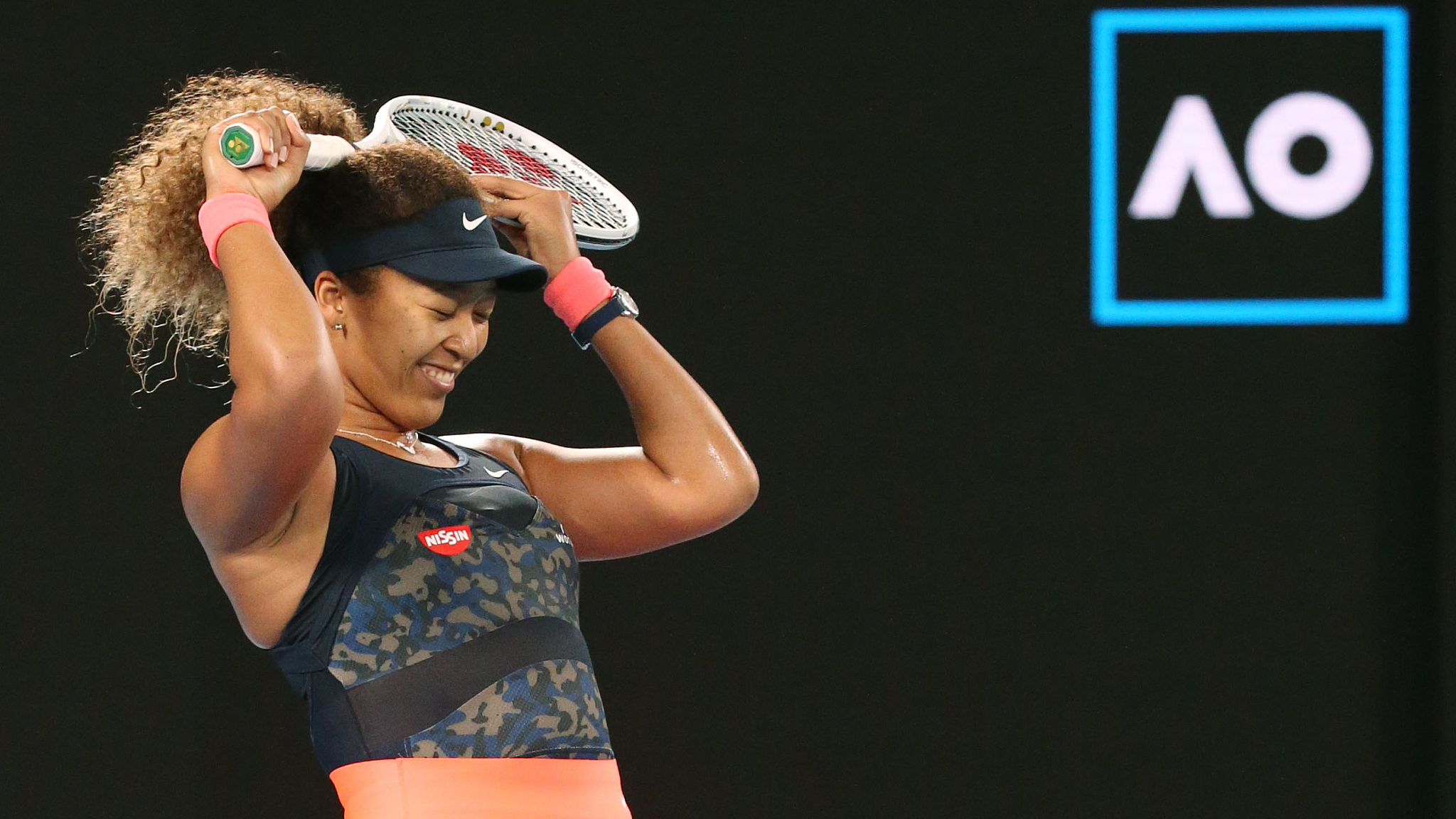 "She was perfect. I expected her to win this game because she won against Serena (Williams), and that was a good performance," said Moeko, 40, describing herself as the Japanese player's "biggest fan."

"She is such a great player and such a good person," Moeko told AFP.

The celebrations even went into orbit as astronaut Soichi Noguchi tweeted congratulations upon her win from the International Space Station "Naomi Osaka, congratulations on the victory," with a gold-medal emoji.

Osaka has said she is still keen to compete at the Tokyo Olympics, which were delayed by one year by the pandemic and are due to open in July.

"It wasn't easy to prepare during the coronavirus pandemic, but she played excellently," said Kenichiro Yamanishi, chair of the Japan Tennis Association.

"The season has just begun ahead of the Tokyo Olympics this summer. I am looking forward to an even greater performance."