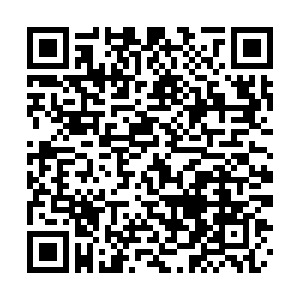 He made the remarks in a phone call with Egyptian President Abdel-Fattah al-Sisi on Monday.

China is ready to work with Egypt to consolidate mutual political trust, firmly support each other, strengthen coordination and cooperation in international and regional affairs, and jointly safeguard multilateralism and international fairness and justice, he said.

Noting the cooperation against COVID-19, Xi said China will strengthen vaccine cooperation with Egypt and support the international community in its fight against the pandemic.

Moreover, Xi hailed the practical cooperation between the two sides overcoming the impact of the virus, and called for more efforts in enhancing alignment of development strategies and jointly building the Belt and Road.

For his part, Sisi extended warm congratulations on the 100th anniversary of the founding of the Communist Party of China (CPC).

Noting that 2021 marks the 65th anniversary of the establishment of diplomatic ties between the two sides, he said that Egypt firmly supports China's stance on issues related to China's Hong Kong, Xinjiang and Taiwan, firmly supports China's efforts to safeguard national sovereignty, security and unity, and firmly opposes interference in China's internal affairs under the pretext of human rights.

He also thanked China for its valuable support to Africa and developing countries in their fight against the pandemic, adding that Egypt will continue to strengthen vaccine cooperation with China.