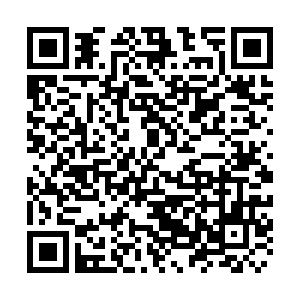 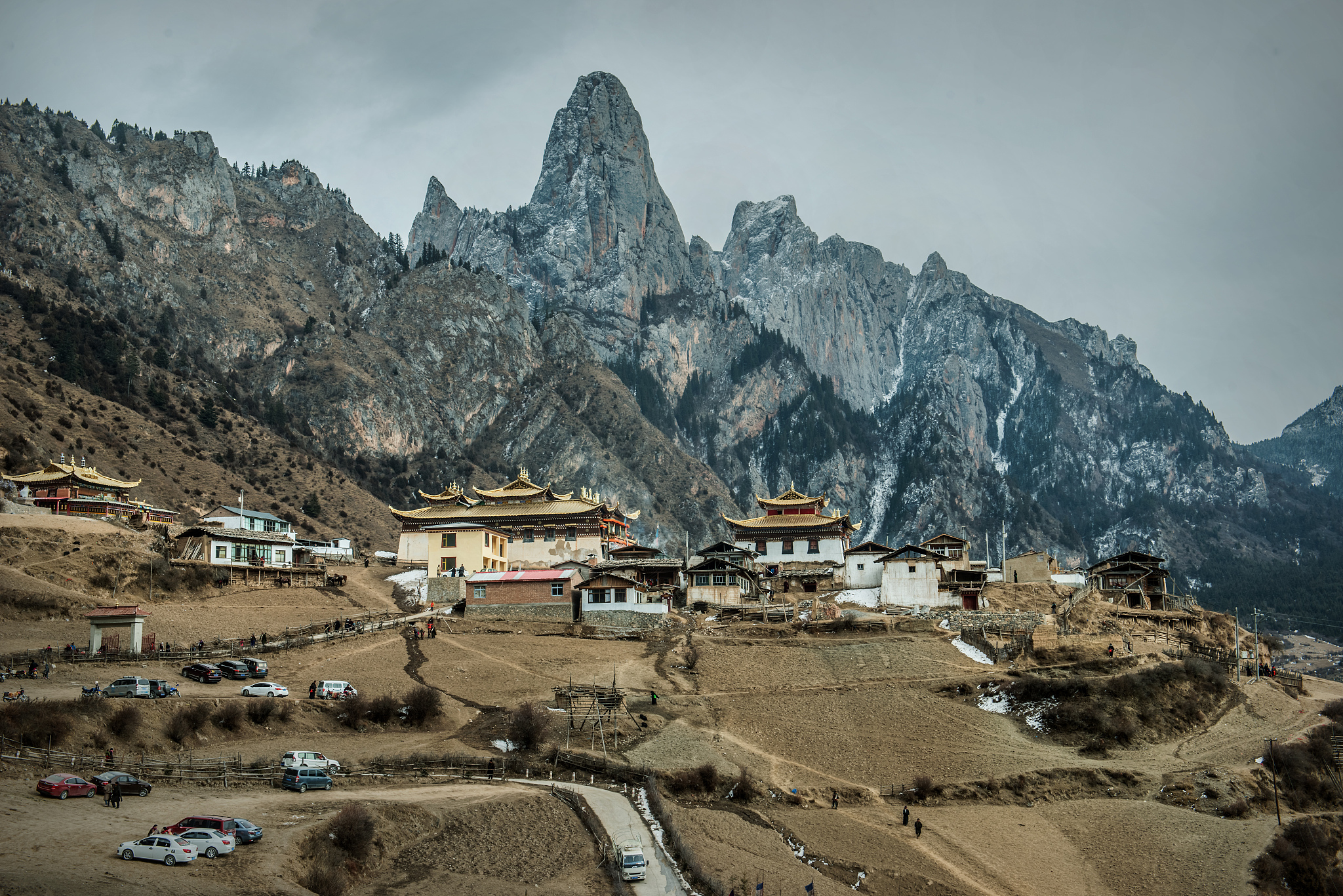 For the first time, Guo Yuchao, a 33-year-old programmer, had the chance to experience the unique Tibetan culture of Losar, or the Tibetan New Year.

"I've never seen the celebration of Tibetan New Year before and finally have the chance to experience the unique culture," said Guo, who has been working in Hezuo City in the prefecture for three years. Many of his friends are Tibetans.

At their invitation, Guo ventured to Xiahe County, neighboring Hezuo, where he immersed himself in the traditional Tibetan New Year celebrations. 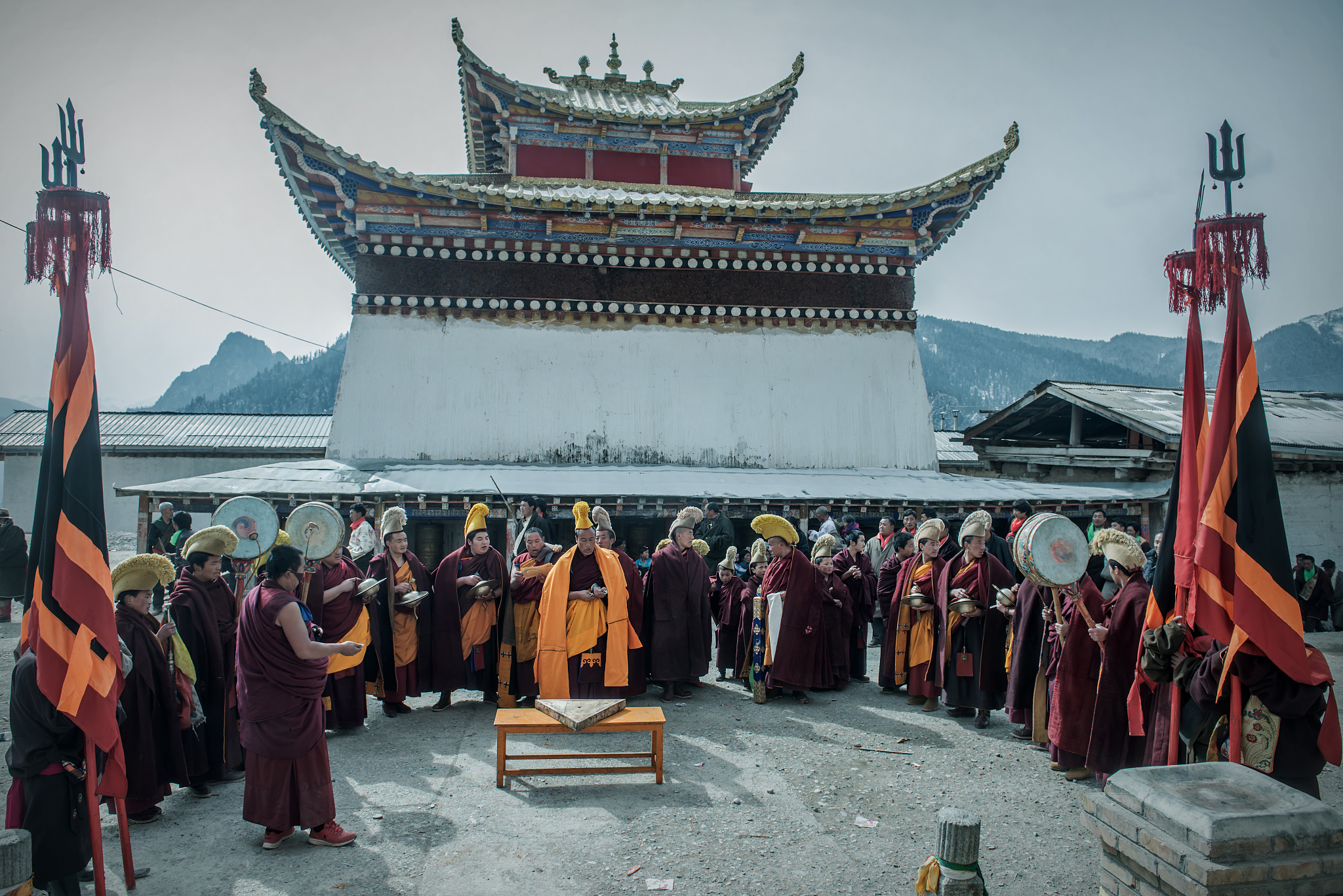 "It was a novel experience for me to try traditional Tibetan cuisine and watch their celebration ceremonies," he said.

Official data shows that more than 40,000 visits were made by tourists to Gannan during the Spring Festival holiday, bringing in around 21.06 million yuan (about $3.26 million) in revenue to the prefecture.

The week-long holiday also saw Gansu Province welcome 712 million visitors, generating over 4.53 billion yuan (around $700 million), accounting for more than 60 percent of the tally of the same period in 2019.

Wang Yiqing, 47, also spent his holiday "on the road." Driving from his hometown of Xi'an in northwest China's Shaanxi Province, Wang and his family enjoyed a leisurely trip to Gannan.

"I've long dreamed of traveling to Gannan. I was taken aback by the beautiful scenery and unique ethnic customs here," said Wang, adding that the trip had been planned long in advance. 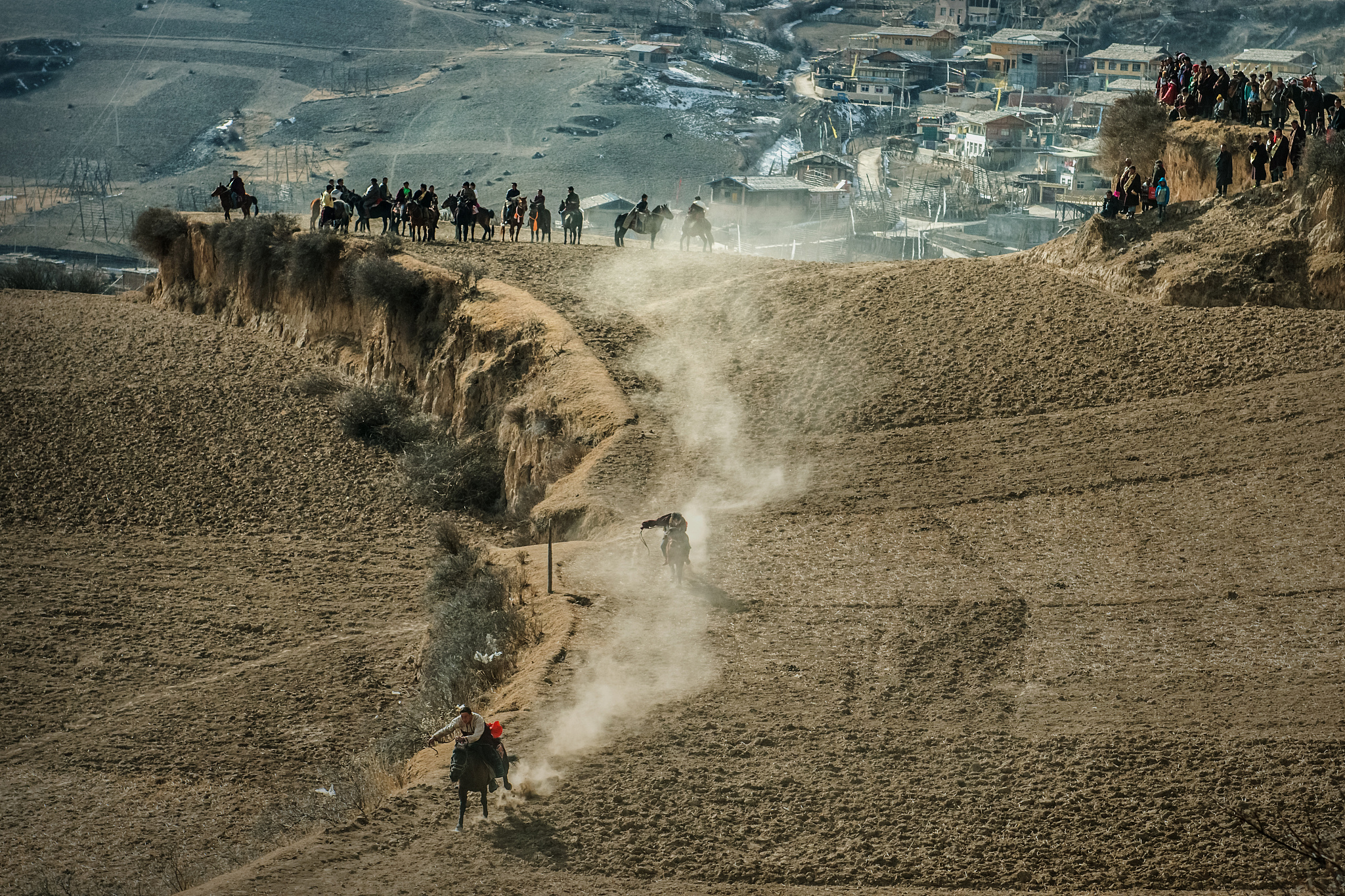 Wang's family enjoyed a four-day stay in Gannan. In Zhagana Village, one of the most popular tourist destinations in the prefecture, they chose to stay in a homestay with distinct local cultural flavor.

"We went hiking on the very first day of the Chinese New Year. Breathing in the fresh air and with breathtaking scenery all around us, it felt like all my troubles were gone," said Wang.

Improvement in local quality of life

Rinkho, the homestay owner, said that in previous years they usually shut down the business during winter. "This year, tourists are still coming despite the cold weather, and our rooms are fully booked," he said.

Gannan has rolled out a series of preferential policies including free admission to some scenic spots in a bid to attract more tourists over the winter. 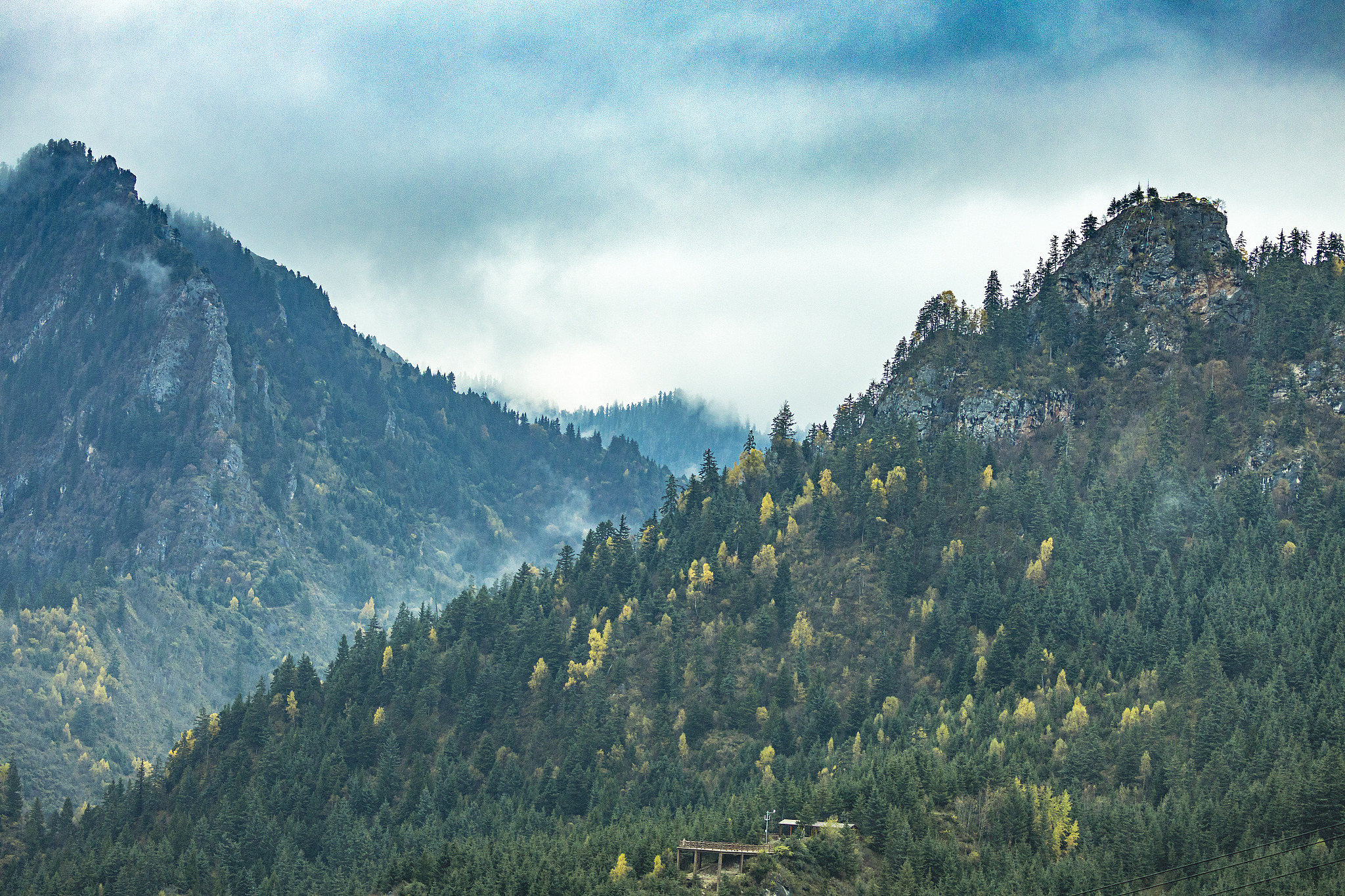 A view of the Zhagana mountains in Gannan, Gansu, China. /CFP

A view of the Zhagana mountains in Gannan, Gansu, China. /CFP

"People are looking to relax over the Spring Festival period, and to usher in the Chinese New Year with high spirits and new beginnings," said Ma Wentao, head of the culture and tourism bureau of Gannan.

Tenzin, a former Tibetan herdsman in Hezuo, is planning to open a homestay this year, providing accommodation and Tibetan food for tourists.

"The rooms are decorated with Tibetan ethnic features, and we also provide facilities such as WiFi and shower," said Tenzin. He also persuaded his daughter-in-law to sign up for a Tibetan cuisine workshop organized by the local government.

Tourism has triggered a dramatic improvement in the lives of local Tibetans in Gannan. Last year, the prefecture saw nearly 16.71 million visitors, generating about 8.3 billion yuan ($1.3 billion) in revenue, up 16 percent and 12 percent, respectively, year on year.