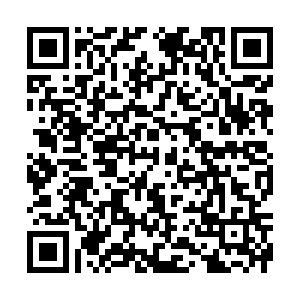 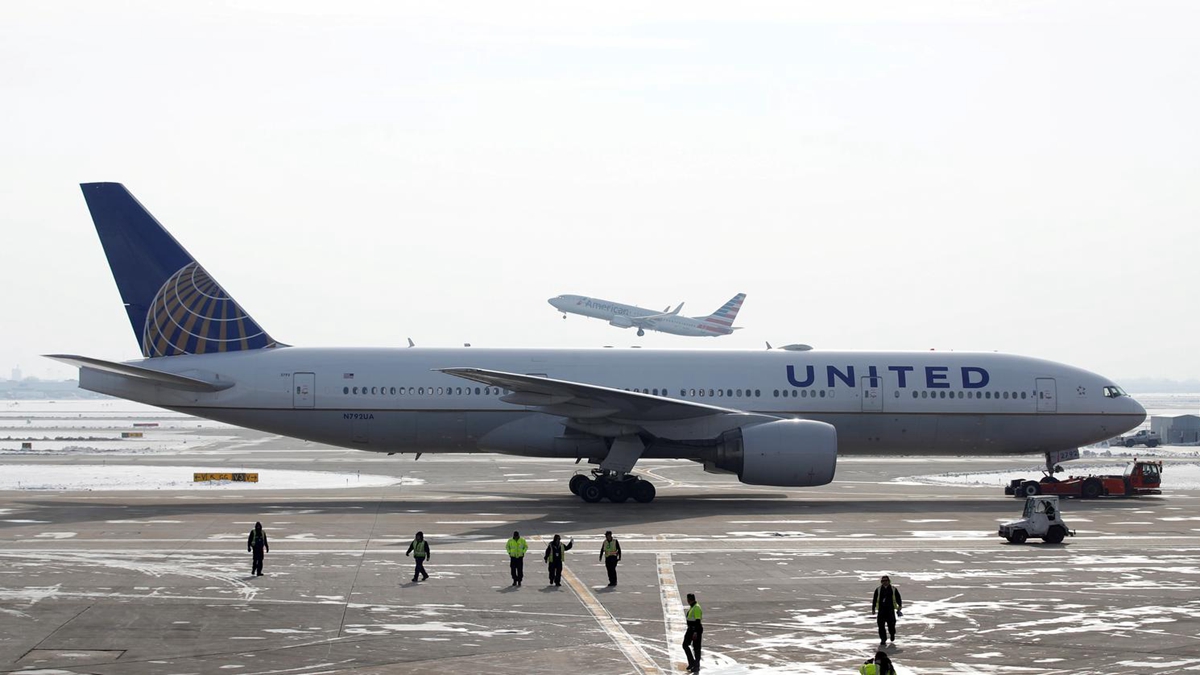 Boeing has recommended suspending operations of its 777s carrying Pratt & Whitney 4000-112 (PW4000) engines after an accident involving a United Airlines over Denver on Saturday, according to a statement on Sunday.

A United Airlines 777 powered by PW4000 engines was forced to make an emergency landing on Saturday after its right engine failed shortly after takeoff. United said on Sunday it would voluntarily and temporarily remove its 24 active planes of the type from its schedule.

Boeing said it is actively monitoring recent events related to United Airlines Flight 328. While the U.S. National Transportation Safety Board (NTSB) investigation is ongoing, "we recommended suspending operations of the 69 in-service and 59 in-storage 777s powered by Pratt & Whitney 4000-112 engines," the company said in the statement.

Images posted by police in Broomfield, Colorado showed significant plane debris on the ground, including an engine cowling scattered outside a home and what appeared to be other parts in a field.

The NTSB said its initial examination of the plane indicated most of the damage was confined to the right engine, with only minor damage to the airplane.

It said the inlet and casing separated from the engine and two fan blades were fractured, while the remainder of the fan blades exhibited damage.

"We reviewed all available safety data following yesterday's incident," the Federal Aviation Administration (FAA) said in an earlier statement. "Based on the initial information, we concluded that the inspection interval should be stepped up for the hollow fan blades that are unique to this model of engine, used solely on Boeing 777 airplanes."

Boeing said it supports the decision by the FAA to suspend operations of 777 model powered by PW 4000 engines.

"We are working with these regulators as they take actions while these planes are on the ground and further inspections are conducted by Pratt & Whitney," it said.

Pratt & Whitney, owned by Raytheon Technologies Corp., was not available immediately for comment.

In February 2018, a 777 of the same age operated by United and bound for Honolulu suffered an engine failure when a cowling fell off about 30 minutes before the plane landed safely. The NTSB determined that incident was the result of a full-length fan blade fracture.

Because of that 2018 incident, Pratt & Whitney reviewed inspection records for all previously inspected PW4000 fan blades, the NTSB said. The FAA in March 2019 issued a directive requiring initial and recurring inspections of the fan blades on the PW4000 engines.