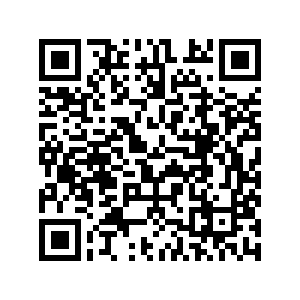 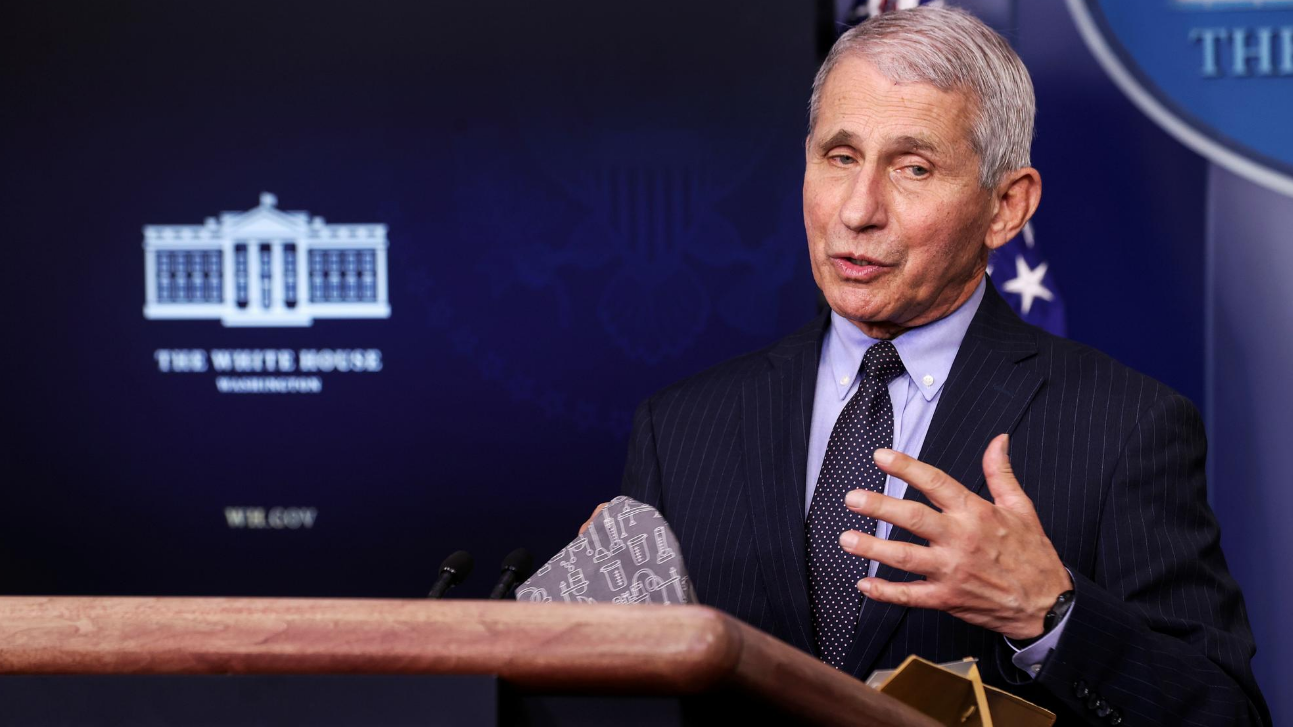 Nearly a year after the novel coronavirus pandemic upended the U.S. with dueling public health and economic crises, the country is now facing a dark milestone as the death toll from COVID-19 in the United States topped 500,000 on Sunday, according to an NBC News tally.

"It's nothing like we've ever been through in the last 102 years since the 1918 influenza pandemic ... It really is a terrible situation that we've been through – and that we're still going through," Dr. Anthony Fauci, White House COVID-19 medical adviser and the nation's top infectious disease official, told CNN's "State of the Union" program on Sunday.

The White House has said it will memorialize the moment but had no immediate comment on Sunday about its plans. President Joe Biden last month observed America's COVID-19 deaths on the eve of his inauguration with a sundown ceremony at the Lincoln Memorial's Reflecting Pool.

More than 28 million COVID cases have rocked the United States and roughly 500,001 people had died of COVID-19 as of Sunday afternoon, even as daily average deaths and hospitalizations have fallen to the lowest levels since before the Thanksgiving and Christmas holidays. The virus took a full year off the average life expectancy in the United States, the biggest decline since World War Two.

While the decline "is really terrific ... we are still at a level that's very high," Fauci said in a separate interview on NBC News' "Meet the Press" program. "We want to get that baseline really, really, really low before we start thinking that we're out of the woods."

Fauci told CNN that Americans may still need masks in 2022 even as other measures to stop the virus' spread become increasingly relaxed and more vaccines are administered, and they may need a booster shot depending on how variants emerge.

Meanwhile, more localities are easing some restrictions, such as on indoor dining, and moving to reopen schools even as millions await their shots, sparking debate over the safety of teachers, students and others.

Financial pressures also continue to weigh even as economists express optimism for the year ahead. Congress is weighing Biden's $1.9 trillion coronavirus aid package, with the House is expected to vote on it this week and the Senate seeking to pass it before March 14.