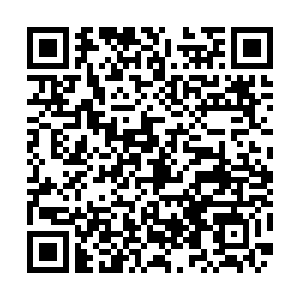 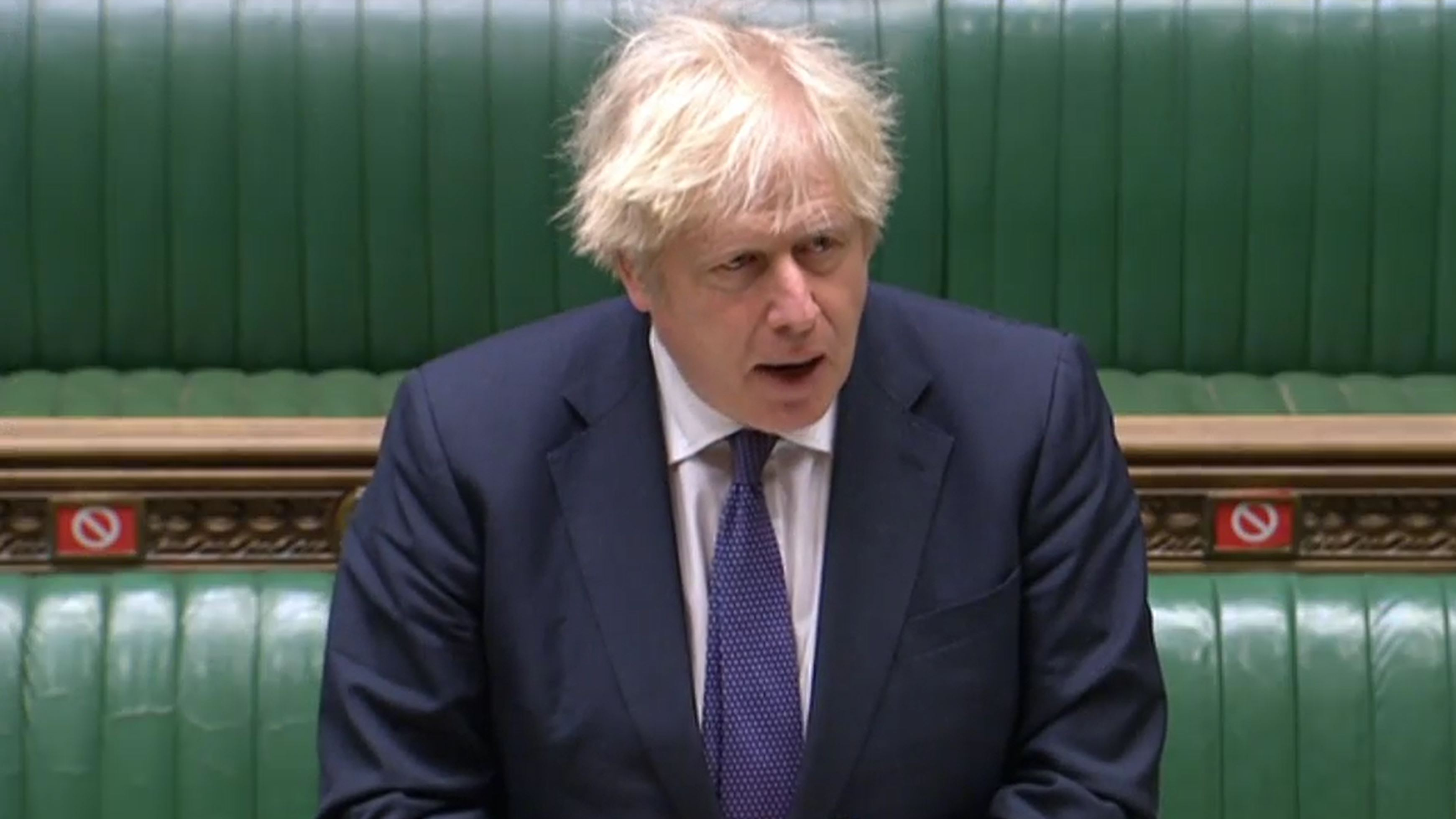 UK Prime Minister Boris Johnson recently declared that he is "fervently Sinophile" during a Downing Street round table with Chinese businesses to mark the Chinese Lunar New Year.

Johnson told those who gathered at the February 12 event that he wants to resume formal trade discussions between China and the UK by reactivating the Economic and Financial Dialogue and the China-UK Joint Trade and Economic Commission, a report published in the Guardian said. However, no date has been set for the resumption of either forum.