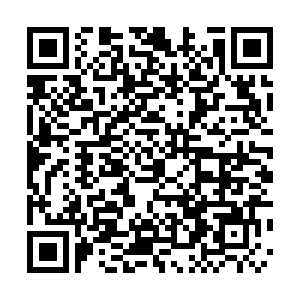 Chinese President Xi Jinping on Monday called on the country's space industry to further its innovative development and make greater contributions to the peaceful use of outer space.

Xi made the call while meeting key scientists and engineers involved in China's latest lunar mission at the Great Hall of the People in Beijing.

The Chang'e-5 mission made a successful trip to the moon and returned with 1,731 grams of lunar soil last December. It made China the third country after the U.S. and the Soviet Union to bring back samples from the moon.

Xi also visited an exhibition showcasing samples from the moon acquired in the mission and other achievements of China's lunar projects.

Xi said that the success of the Chang'e-5 mission is a significant milestone in China's space exploration. He encouraged collaboration between nations on new space missions.

China has made substantial development in space research as the country also launched its first Mars mission Tianwen-1 last year. It successfully entered the Mars orbit in early February and the ensuing tasks are underway.