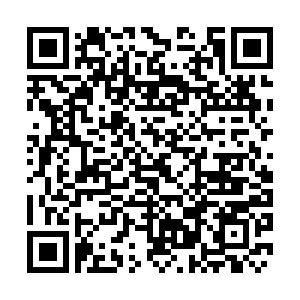 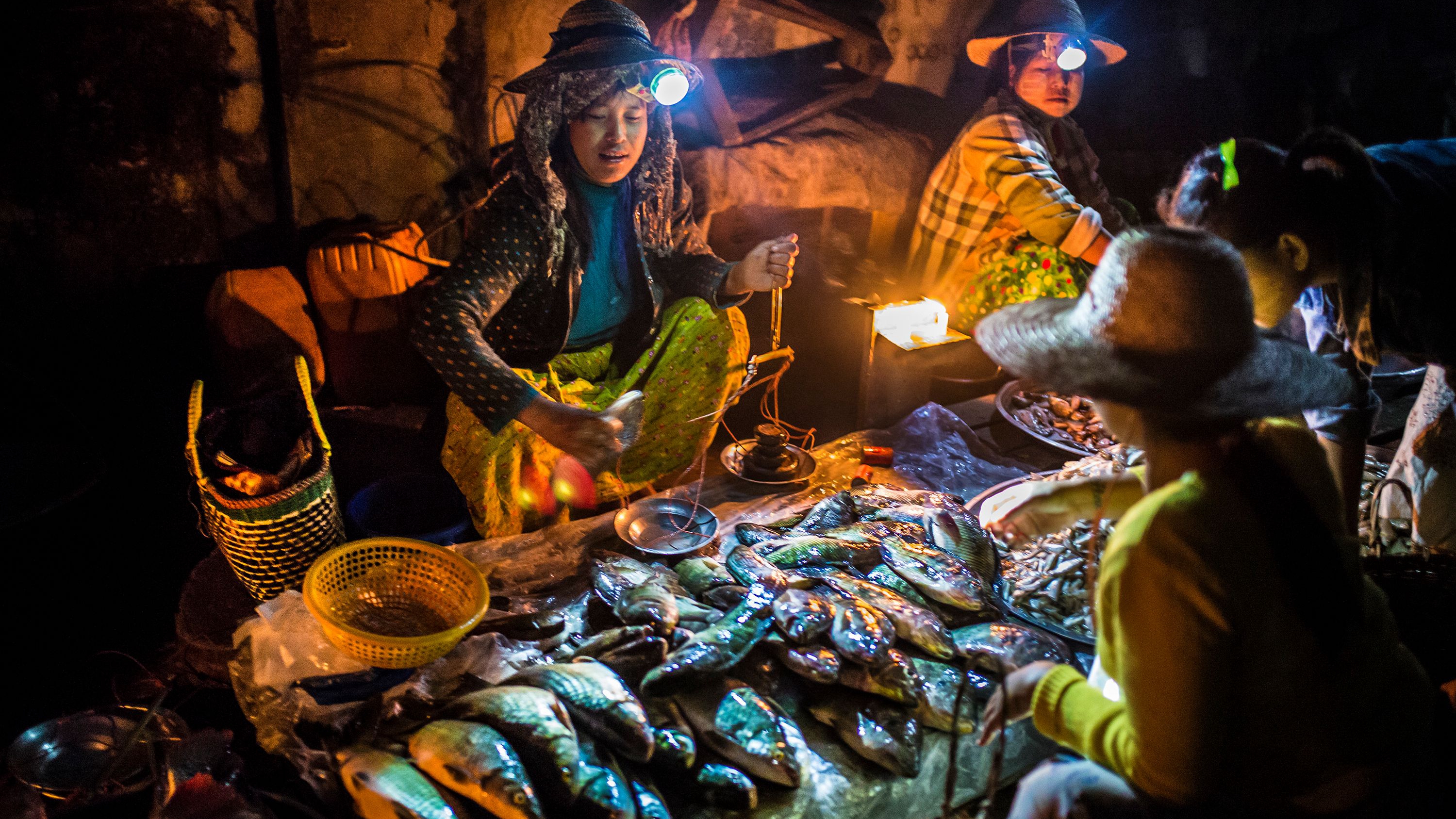 The alarming decline in freshwater fish species is having a devastating impact on the nutrition and livelihood of millions of people globally, warned a new report released by 16 global conservation organizations on Tuesday.

A significant protein source for 200 million people across Asia, Africa and South America, fish from rivers, ponds and lakes also provide jobs and livelihoods to 60 million people. But a catastrophic decline in migratory freshwater fish population by 76 percent since 1970 and mega-fish by 94 percent has diminished the freshwater biodiversity.

"Nowhere is the world's nature crisis more acute than in our rivers, lakes and wetlands, and the clearest indicator of the damage we are doing is the rapid decline in freshwater fish populations. They are the aquatic version of the canary in the coalmine, and we must heed the warning," said Stuart Orr, WWF global freshwater lead.

Overfishing, poaching and dams, which disrupt the migration routes of fish, have led to a massive decline in their population. As a result, freshwater fisheries are declining at twice the rate of that in oceans or forests.

Construction of 18-km Farakka barrage in the Indian state of West Bengal to divert water from the River Ganges crashed the yield of hilsa fish from 19 tonnes in 1970 to barely one tonne in recent years.
River activists, worried over the livelihood loss of hundreds of fishermen because of the plunging hilsa fish population, are demanding to decommission the barrage. The scarcity of hilsa has also led to malnutrition in a few pockets of the region. 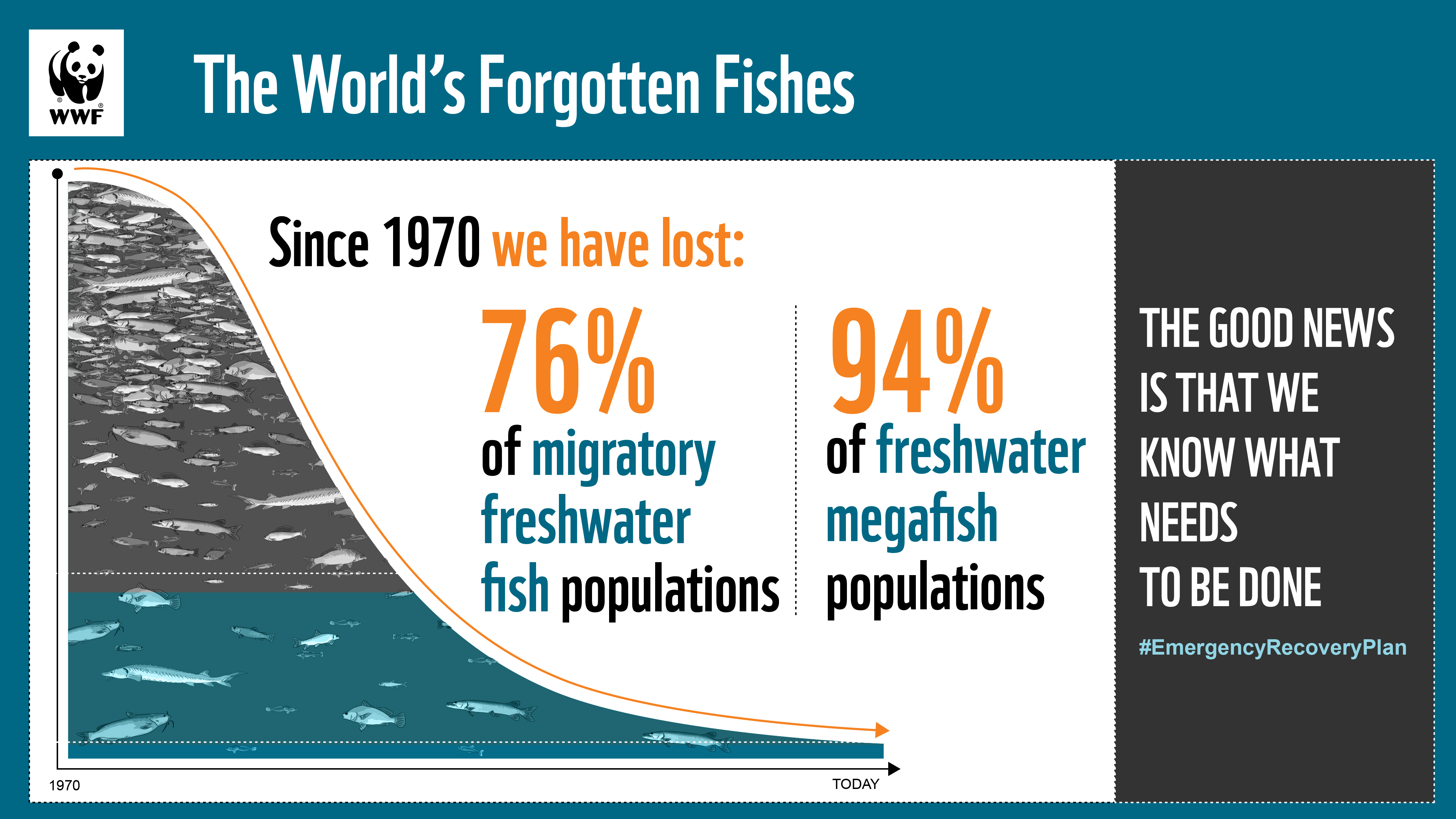 "Despite their importance to local communities and indigenous people across the globe, freshwater fish are invariably forgotten and not factored into development decisions about hydropower dams or water use or building on floodplains," said Orr.

"Freshwater fish matter to the health of people and the freshwater ecosystems that all people and all life on land depend on. It's time we remembered that."

Poaching for illegal caviar is a key reason why sturgeons are one of the world's most threatened animal families. At the same time, critically endangered European eels are the most trafficked animal. Excessively high fishing quotas in Russia's Amur River have led to a drastic decline in the country's no chum salmon population.

Such a massive decline in freshwater biodiversity is also likely to affect recreational fishing, which generates over $100 billion annually and aquarium fishes, the world's most popular pets, worth up to $30 billion.

"The good news is that we know what needs to be done to safeguard freshwater fishes. Securing a New Deal for the world's freshwater ecosystems will bring life back to our dying rivers, lakes and wetlands," said Orr.

"It will bring freshwater fish species back from the brink too – securing food and jobs for hundreds of millions, safeguarding cultural icons, boosting biodiversity and enhancing the health of the freshwater ecosystems that underpin our well-being and prosperity."