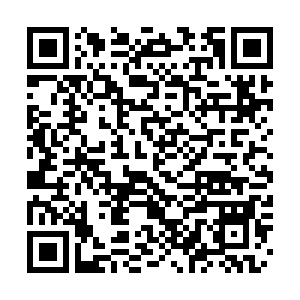 U.S. President Joe Biden observed a moment of silence on Monday to commemorate the "grim milestone" of 500,000 U.S. deaths from COVID-19, urging Americans to set aside partisan differences and fight the pandemic together.

"Today we mark a truly grim, heartbreaking milestone – 500,071 dead. That's more Americans who have died in one year in this pandemic than in World War I, World War II and the Vietnam War combined," he said.

The newly-inaugurated president also held a candle-lighting ceremony at the White House and ordered American flags lowered at federal buildings for the next five days.

The U.S. toll is by far the highest reported in the world, accounting for 20 percent of the nearly 2.5 million global coronavirus deaths, an outsized figure given that the nation accounts for just four percent of the world's population. Despite the rollout of vaccines since mid-December, a closely watched model from the University of Washington projects more than 589,000 dead by June 1. 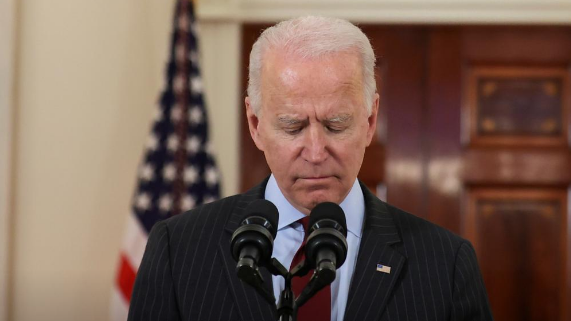 "As a nation, we can't accept such a cruel fate. While we've been fighting this pandemic for so long, we have to resist becoming numb to sorrow," Biden said in an emotional address at the White House.

The president called on Americans to remain vigilant in fighting the pandemic by continuing to wear marks, observe social distancing and receive vaccinations when it was their turn.

"We must end the politics of misinformation that have divided families, communities and the country. It's cost too many lives already," he said. "We have to fight this together as one people, as the United States of America."