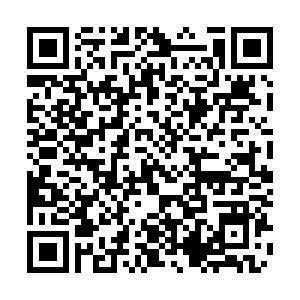 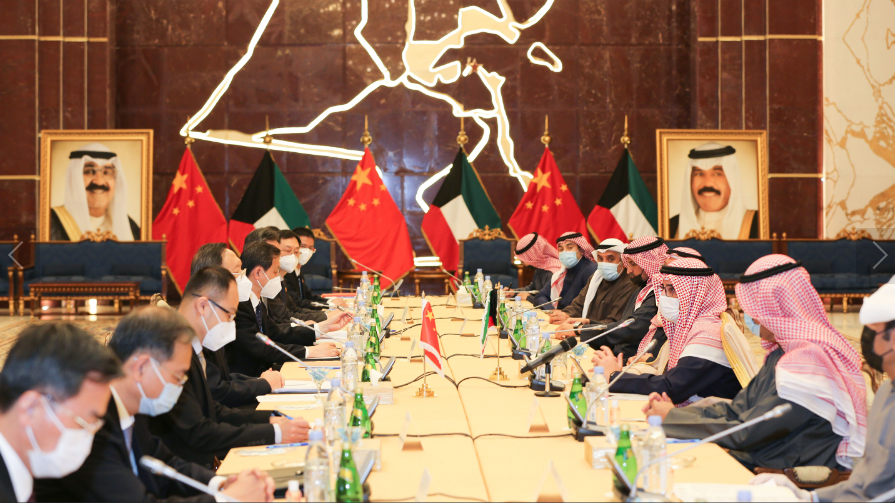 Starting on Friday, Yang is on a five-day visit to Qatar, Uganda, Zambia and Kuwait.

He said that China is willing to take the 50th anniversary of the establishment of diplomatic ties as an opportunity to deepen strategic mutual trust and foster cooperation under the Belt and Road Initiative as well as in epidemic prevention and control.

Speaking highly of Kuwait's active role in stabilizing the Gulf area, the senior Chinese diplomat hopes the two sides could enhance communication and coordination on international and regional affairs.