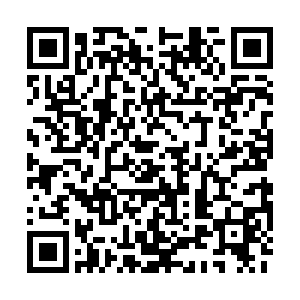 Chinese President Xi Jinping will deliver a speech at a national commendation conference at the Great Hall of the People in Beijing on Thursday.

The event will be held to mark the country's accomplishments in poverty eradication.

Xi, also general secretary of the Communist Party of China Central Committee and chairman of the Central Military Commission, will present awards and certificates to national honorary title recipients for their contributions to the poverty alleviation cause. Other role models in this regard will also be honored.

Xi first raised the concept of "targeted poverty alleviation" in November 2013, during an inspection tour of central China's Hunan Province.

Through eight years of sustained work, China has lifted all rural poor people, under the current standard, out of poverty, with 832 counties, 128,000 villages, and nearly 100 million poor people shaking off poverty.

In December 2020, Xi announced the remarkable achievement, stating that China has removed all poor counties from the poverty list, and eradicated absolute poverty and regional poverty.