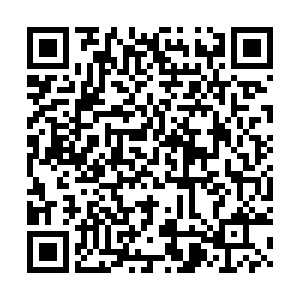 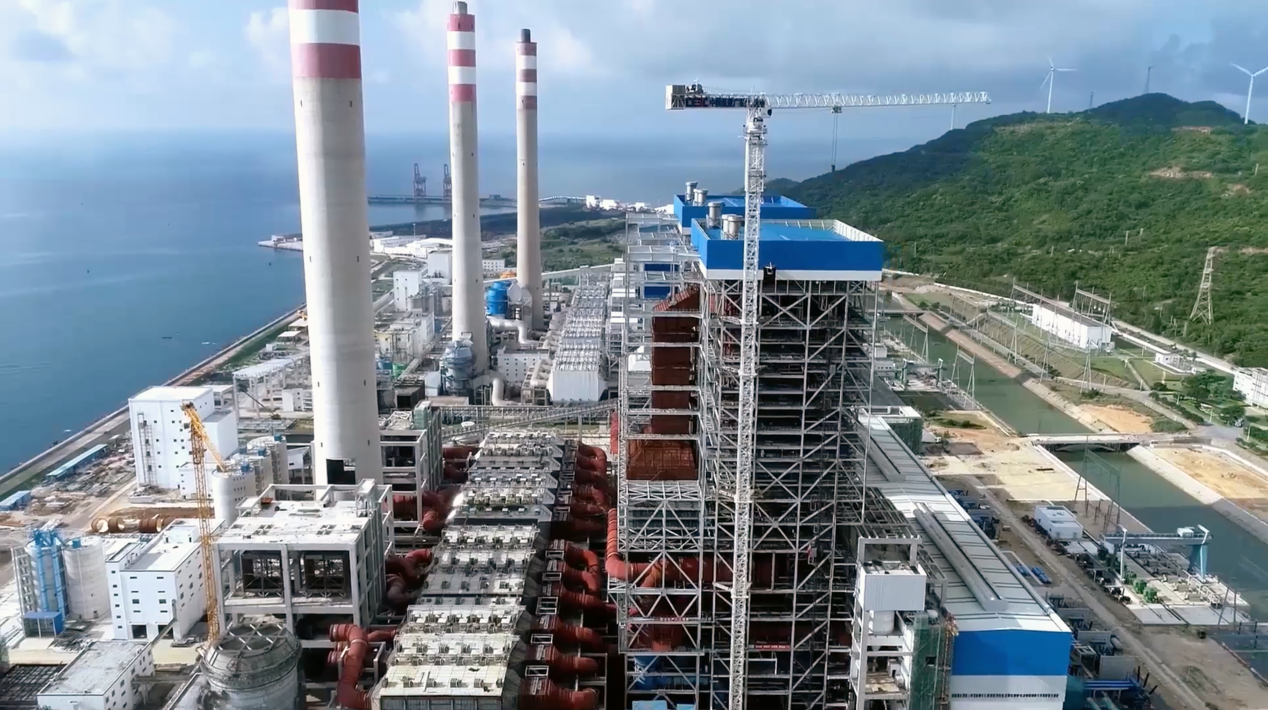 China will continuously urge state-owned enterprises (SOEs) to strengthen the prevention and control of debt risks, according to China's state asset regulator on Tuesday.

"A number of local SOEs defaulted recently, which is caused by the pandemic attack, market fluctuations, and other external reasons as well as internal factors such as blind expansion and poor management," said Peng Huagang, spokesperson of the State-owned Assets Supervision and Administration Commission of the State Council (SASAC) at the press conference.

While the debt risk of central SOEs is generally under control, he noted.

Some Chinese enterprises reported corporate bond defaults last year due to a COVID-induced slump in revenue and alterations in the domestic and external economic environment. For example, the AAA-grade bond defaults of China's state-owned Yongmei Group and Brilliance Auto Group have caught public attention and dampened market confidence.

The Huachen Automotive Group Holdings has entered bankruptcy restructuring in November after struggling with debts and loss-making of its self-owned brands and defaulting on a 1-billion-yuan (about $155 million) bond.

The state-owned conglomerate is the parent of Brilliance China Automotive Holdings, which teamed up with German carmaker BMW to form a joint venture BMW Brilliance Automotive in 2003.

During the past 13th Five-Year Plan period (2016-2020), central SOEs spared no effort to increase R&D investment, which totaled 3.4 trillion yuan, accounting for 25 percent of the country's total investment. In spite of the difficult operation last year, it still maintained a growth rate of 11.3 percent. At present, the number of domestic and foreign research and development institutions in central enterprises has reached 4,360, and there are 91 state key laboratories.

In the country's 14th Five-Year Plan (2021-2025), the government has vowed to expand its presence in forward-looking emerging industries and make market-based operations more flexible and efficient.

"In 2021, we will continue to ensure net profits and total profits of central SOEs grow faster than the national economy. While raising the operating income ratio, increasing the intensity of R&D investment and overall labor productivity, we will keep the asset-liability ratio under steady control," Hao Peng, chairman of SASAC cited.

SOEs that comprise these key industries are positioned to receive increasing support, as they attempt to transform their business models and increase competitiveness, both at home and abroad.

Among them, central SOEs achieved net profits of 1.4 trillion yuan, a year-on-year increase of 2.1 percent. It's not a high growth rate, but officials said growth isn't easy in unfavorable conditions.

"We still remember how in Wuhan, Hebei Province, central SOEs built two hospitals in less than two weeks, produced urgently needed protective materials, and spared no effort to ensure the supply of electricity, food, and fuel to stabilize market prices. Some also took the lead in vaccine research, providing much-needed support in the fight against the pandemic," Hao said.