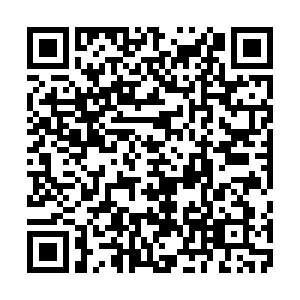 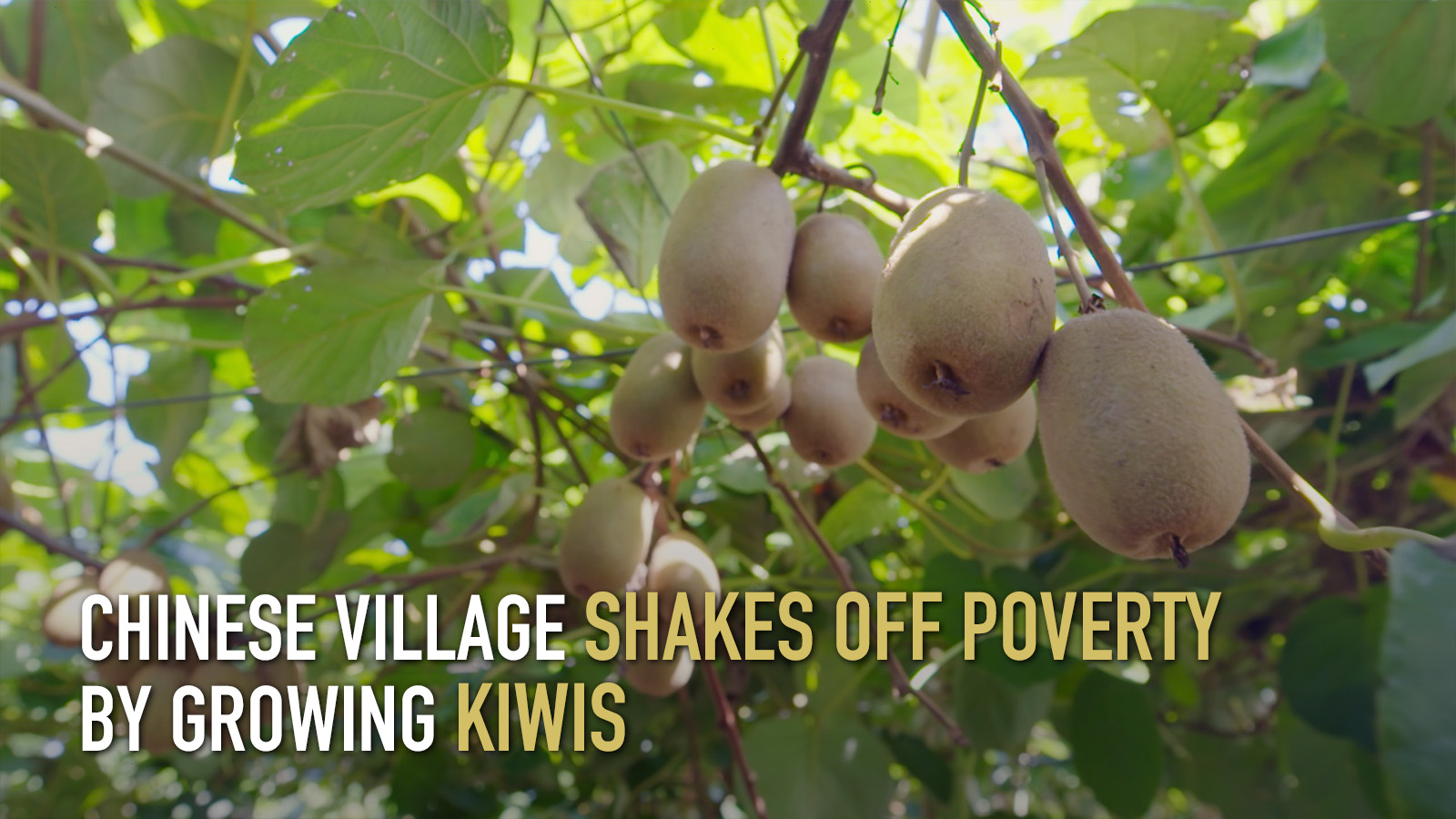 After declaring the eradication of extreme poverty at the end of 2020, China's poverty alleviation efforts engaged all levels of leadership.

Part of the country's poverty alleviation efforts includes establishing a well-schemed organizational system to implement the policies at the grassroots level. This consists of officials at all levels – provincial, municipal, county, township and village.

Chinese President Xi Jinping, also general secretary of the Communist Party of China (CPC) Central Committee and chairman of the Central Military Commission, has repeatedly urged Party committees at all these levels to fulfill their duties and missions in the fight. 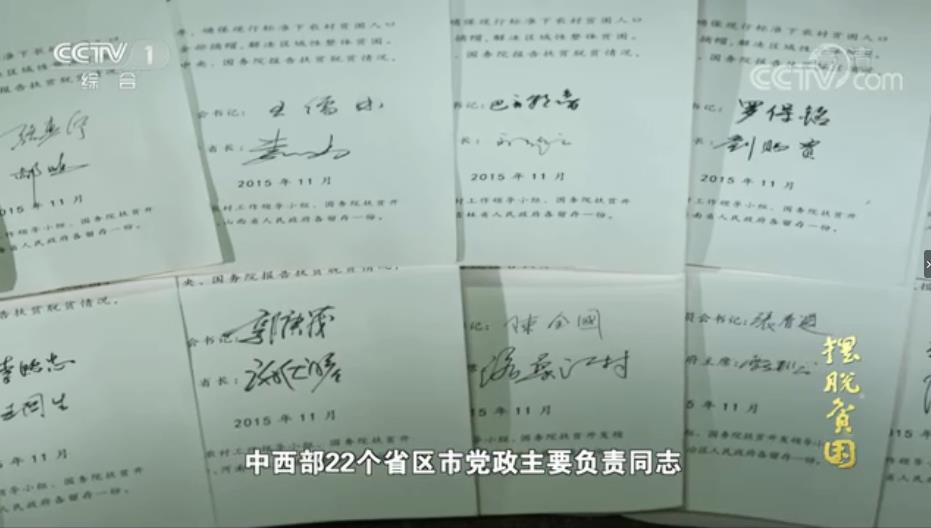 In November 2015, the country launched the campaign to eliminate poverty, which charted the course for its battle through to 2020. Party and government officials from 22 central and western provinces, autonomous regions and municipalities signed a responsibility statement for poverty alleviation to the central government.

From 2016 to 2020, effectiveness of poverty alleviation and development were incorporated in the annual assessments of the 22 provincial-level Party committees and governments in the central and western regions. 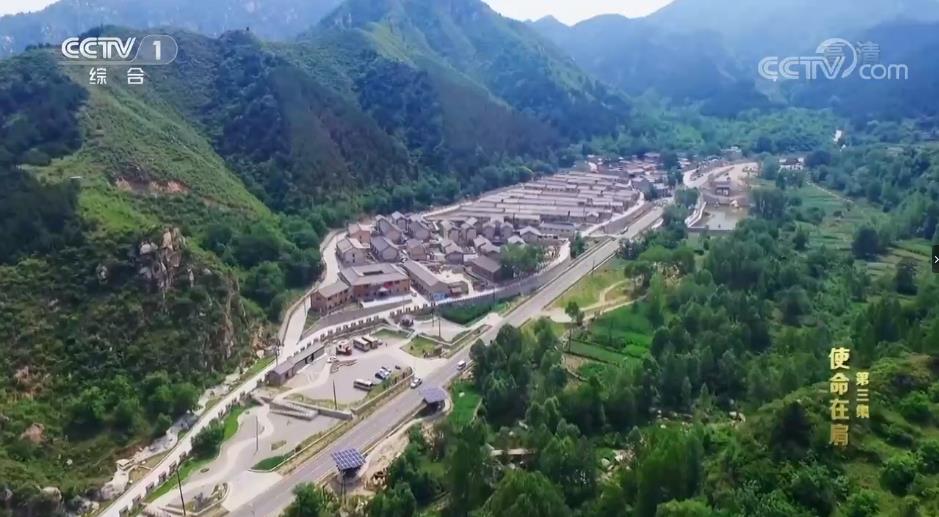 "Whether a place can get rid of poverty and serve the people better lies on its CPC organization. We should give full play to the role of our grassroots Party organizations as fortress," said Xi.

As part of this process, China improved the way it organized leadership in more than 30,000 poverty-stricken villages across the country, with a focus on selecting young talent as leaders.

In 2012, nearly half of the population of more than 200,000 in Fuping County, Baoding City of north China's Hebei Province, still lived below the poverty line. Most of the people who stayed in the village were the elderly, and 60 percent of the village officials in the county were over 50 years old.

"There were few young people in my village. I was in my 50s but was a 'kid' compared with others in the village," said Zhang Chengjun, then director of Heilingou Village, Fuping County.

In 2013, the county selected a number of young officials with rich experience in grassroots work to serve as Party secretaries in towns and villages.

"We have selected 523 outstanding comrades from the returned college students, veterans and migrant workers as our rural reserve officials," said Liu Jing, CPC Secretary of Fuping County. "More than 110 of them have become grassroots officials and built the Party organizations into strong fortresses." 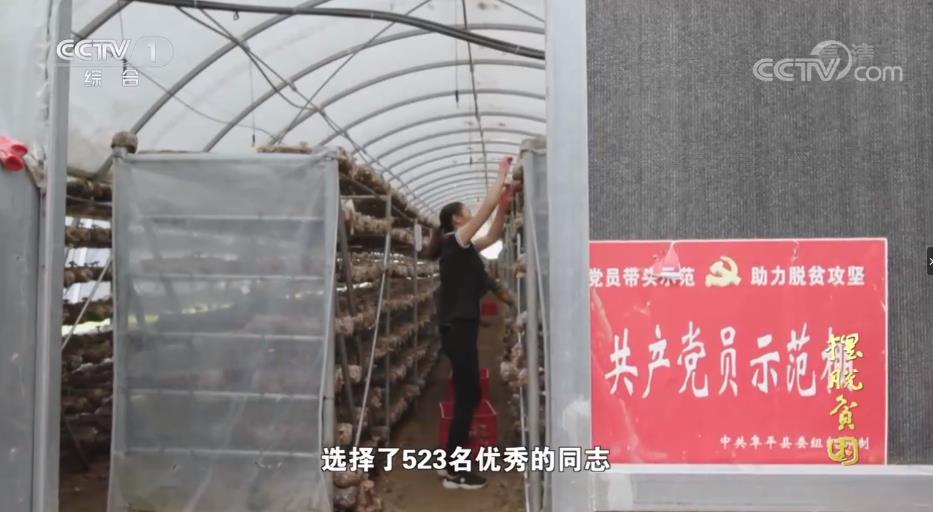 In February 2020, Fuping County shook off poverty by developing plantation, tourism and art.

"Those who want to build a house, first consolidate the foundation," emphasized Xi. More responsible, experienced and young village Party secretaries stepped on the endeavor.

Since the 18th CPC National Congress in 2012, over 3 million Party secretaries and village officials were dispatched to 128,000 poverty-stricken villages, where they devoted themselves into a poverty alleviation frontline force.

"The last mile is always the most difficult," said Chen Hongbo, head of the policy and regulation division of the National Rural Revitalization Administration. "On whom can we achieve that? Just on them."