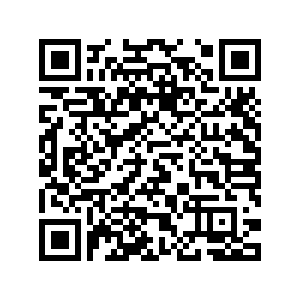 A total of 11,500 doses of Ebola vaccines donated by the World Health Organization arrived in Guinea on Monday evening, according to a statement released by Guinea's health ministry.

Guinea and the Democratic Republic of the Congo have reported 14 Ebola virus cases and nine deaths so far, the Africa Centers for Disease Control and Prevention said Monday.

The outbreak, declared on February 14, is the first in the region since an outbreak ended in 2016.