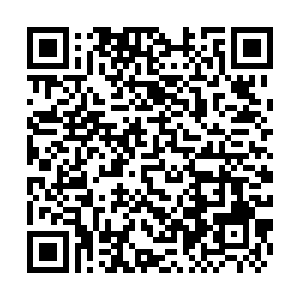 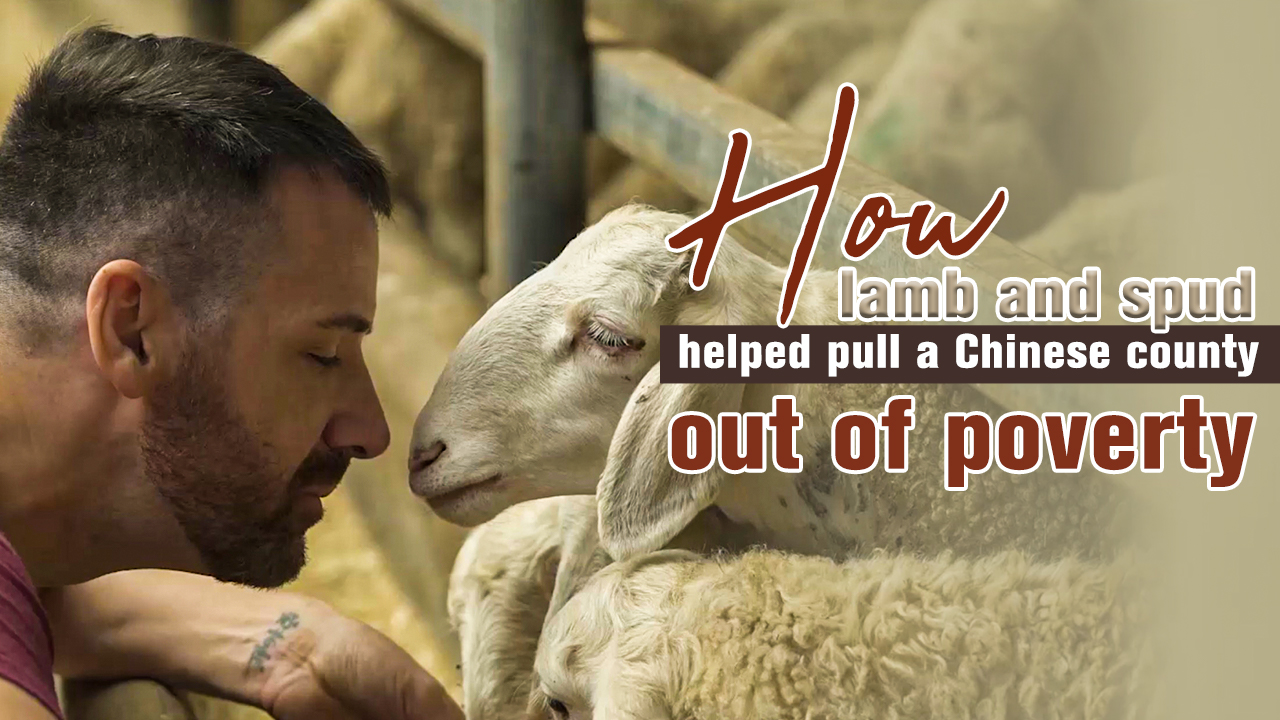 The residents of Dongxiang Autonomous County in northwest China's Gansu Province mainly rely on agriculture for a living. They grow wheat, maize and potato, and raise sheep. Nearly a third of the county's population lived under the poverty line in 2013. However, it was officially removed from the list of impoverished counties in November 2020. How was this made possible? Andy Boreham, a vlogger from New Zealand, visited the county and found its poverty alleviation projects were centered on food.