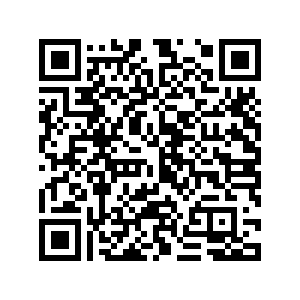 U.S. and European stocks mostly fell Monday, with tech stocks taking the biggest hit amid growing concerns that borrowing rates will creep higher as the U.S. economy – and prices – recover.

On Wall Street, the tech-rich Nasdaq suffered the biggest hit, losing 2.5 percent behind weakness in Apple, Tesla and other tech names.

"But this time around, it may not be the case because the Fed keeps saying they're not going to change their rate policy for some time to come."

In fact, Federal Reserve Chair Jerome Powell has repeated assurances that the U.S. central bank has no plans to raise the benchmark interest rate until employment has recovered and inflation begins to rise.

He will have another opportunity to address the issues during two days of testimony in Congress on Tuesday and Wednesday.

European equities also were in retreat Monday, despite improving coronavirus dynamics in the region.

British Prime Minister Boris Johnson laid out a four-step plan to ease COVID-19 restrictions Monday, and expressed hope that life could get back to normal by the end of June.

In Germany, a survey showed that business confidence has improved this month, with the robust industrial sector of Europe's top economy withstanding the impact of pandemic restrictions.

The Ifo Institute's monthly confidence barometer, based on a survey of 9,000 companies, climbed to 92.4 points from 90.3 points in January, when tougher measures to fight the virus were introduced.

But European stock markets "have kicked off the week on a somewhat unstable footing, with the fears over rising inflation and (U.S.) Treasury yields once again dampening sentiment on a day that had promised to be dominated by reopening hopes," noted Joshua Mahony, senior market analyst at the IG trading group.