Download
A better life for all: International meeting on Xinjiang gives evidence of its growth
Sun Ye 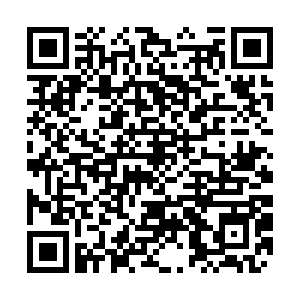 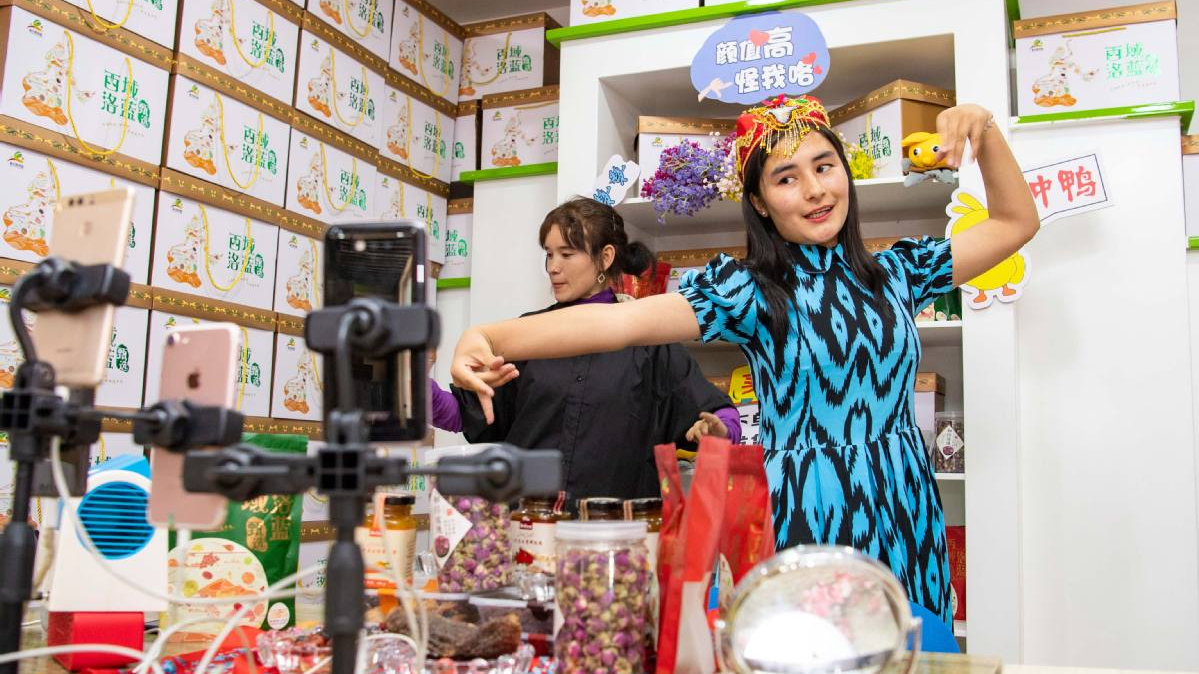 Xinjiang has achieved remarkable growth and benefited all its residents, that's the message from the international online conference "A Better Life For All" which was held Monday afternoon in Urumqi, capital of northwest China's Xinjiang Uygur Autonomous Region.

More than 300 participants from more than 80 countries and regions, including many who have stayed in Xinjiang, attended the meeting.

Song Tao, Minister of International Department of the Communist Party of China (CPC) Central Committee, said that showing the real picture of a peaceful and fast-developing Xinjiang would make its growth lessons more visible and also dispel rumors.

"We've seen the livelihoods of people in Xinjiang getting better by the day. People are happier, making more money and living in a safer environment. Even amid the COVID-19 pandemic, the CPC, as always, makes the health and safety of its people a top priority," Song said at the meeting.

But China has been under attack over Xinjiang. Some in the west, including former U.S. Secretary of State Mike Pompeo, said there're "crimes against humanity" and "genocide" in the region.

Participants at the meeting, many of whom had extended their stay in the region, say the accusations are made up with China-bashing intentions.

"I want to point out: the rumors about Xinjiang are inseparable with other slandering about China, like how Trump has called the 'China virus'," Kawa Mahmud, secretary of the Central Committee of the Kurdistan Communist Party said in an online interview. "I think China's own development demonstrates the truth and its own development will champion the lies."

"Terrorism is the enemy of all, but each country counters the threats in their own ways," he said. "I think China's way is the most successful, as I witnessed when I went to Urumqi a few years ago."

International participants: China should not be swayed by slander

Statistics from the conference say the region has been all lifted out of poverty by 2020.

Dogu Perincek, chairman of Turkey's Patriotic Party said in an online interview that he's most impressed with Xinjiang's growth.

"I've been there five times, and each time more impressed with how it grew."

He said the truth of growth speaks louder.

"There are so many lies about Xinjiang now, for example, there are claims of 'genocide' but in fact its population is growing faster than much of elsewhere in China," he said.

He added that by carrying on the course of development, facts will prevail.

Earlier this year, nearly a month after Pompeo's "genocide" claim, the U.S. State Department's Office of the Legal Advisor concluded that there was insufficient evidence to prove a "genocide" in Xinjiang. Lawyers said that genocide involves the destruction "in whole or in part" of a group of people based on their nationality, religious, racial, or ethnic identity, and there is no sufficient evidence to prove that occurred in Xinjiang.

Participants at the meeting also told CGTN that they considered Xinjiang's epidemic control measures over the past year particularly meaningful, especially for such countries as South Africa and Iran who had the same difficulties like having to adjust for different communities that have their own ethnic and cultural habits.