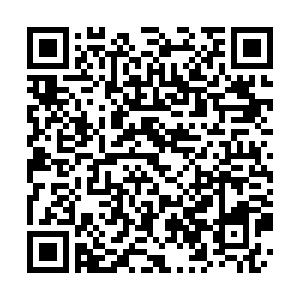 Iran on Tuesday confirmed that it has started implementing new inspection restrictions on the UN nuclear watchdog after the United States failed to lift economic sanctions by the weekend deadline.

Interim arrangements agreed in talks in Tehran on Sunday mean that the International Atomic Energy Agency will not be "flying blind" while "political discussions" on restoring a 2015 deal between Tehran and major powers go ahead, its director Rafael Grossi said. 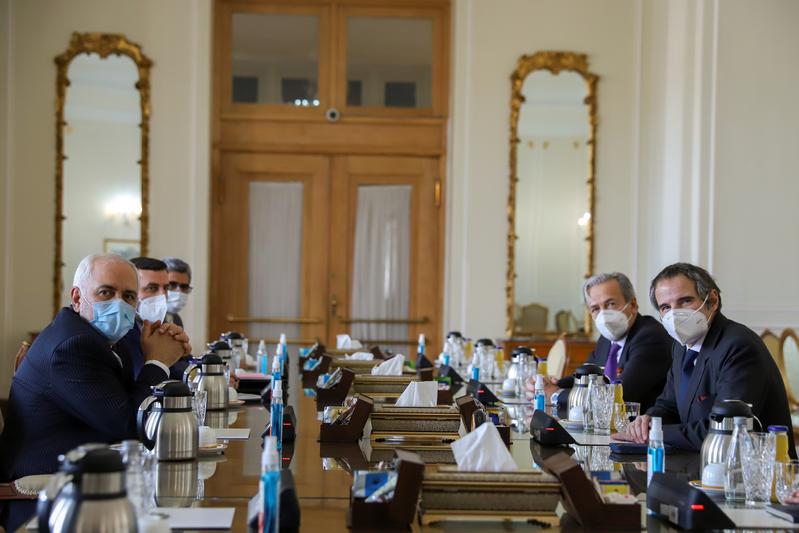 Recordings from monitoring equipment the IAEA installed at Iran's nuclear sites to verify its compliance will now be withheld by Tehran until President Biden lifts the crippling sanctions imposed by Trump.

Zarif said the changes would have no major immediate impact on the work of the IAEA inspectors.

"The crux of this deal is that the data recorded on our nuclear program ... will be stored and not handed over to the IAEA," Iran's top diplomat said.

The data "had never been supplied to the IAEA in real time but had been handed over on a daily or weekly basis," he said. However, if talks on the U.S.' return to the nuclear deal drag on, that will change.

The Iranian Atomic Energy Organisation has said that under the new law, if the U.S. sanctions have not been lifted after three months, it will start erasing the recordings.

If the sanctions are not "fully lifted in the next three months," the data will be "destroyed for good," it said.

The Biden administration repeatedly said if Iran returns to full compliance with the 2015 Iran nuclear deal, the U.S. would do the same. But Iran insisted its compliance would only take place once the U.S. sanctions were removed.

The Chinese Foreign Ministry on Tuesday expressed its appreciation of the temporary understanding reached between IAEA and Iran, saying China has played an active role to that end.

Ministry spokesperson Wang Wenbin told reporters at a regular press briefing that, at present, the Iranian nuclear situation has come to a critical juncture faced with new opportunities and challenges.

China urges all parties to demonstrate a constructive stance, support the faithful implementation of the relevant understandings, and create favorable conditions for bringing the deal back on track, instead of the opposite, Wang said.

Of Ma's phone conversation with Araghchi, Wang said two sides stressed that the United States' speedy return to the deal and the lifting of sanctions on Iran are key to breaking the deadlock over the Iranian nuclear program.