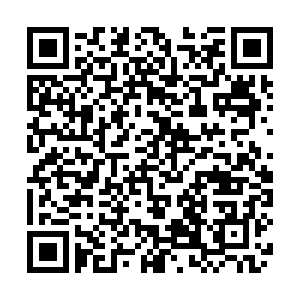 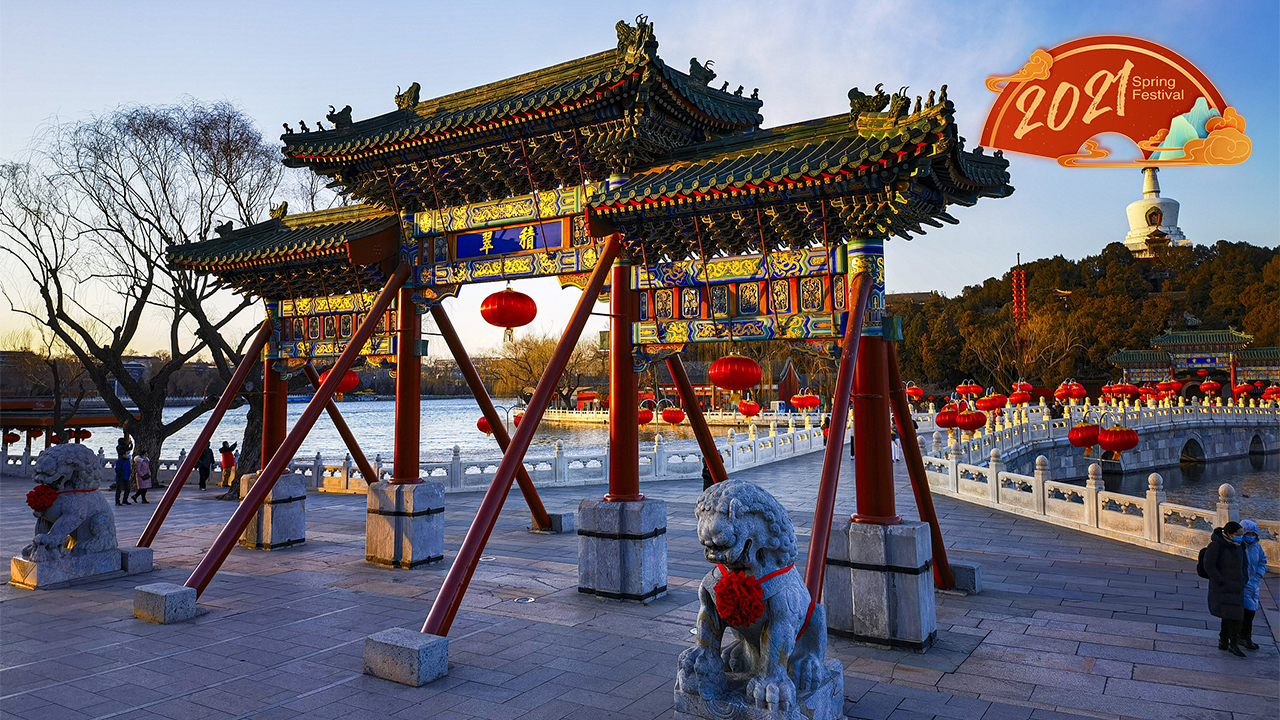 The crew of "All about Chinese New Year" has reached their next stop, Beijing, the capital of China. It is also the world's most populous national capital city, which carries many people's cherished memory. The celebrations in Beijing are a heck of a lot quieter this year but filled with many of the same traditions, customs, and super-delicious food as usual. With its long history and rich culture, how are the people celebrating the Chinese Lunar New Year? Join CGTN to have a look!