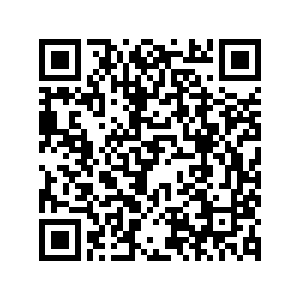 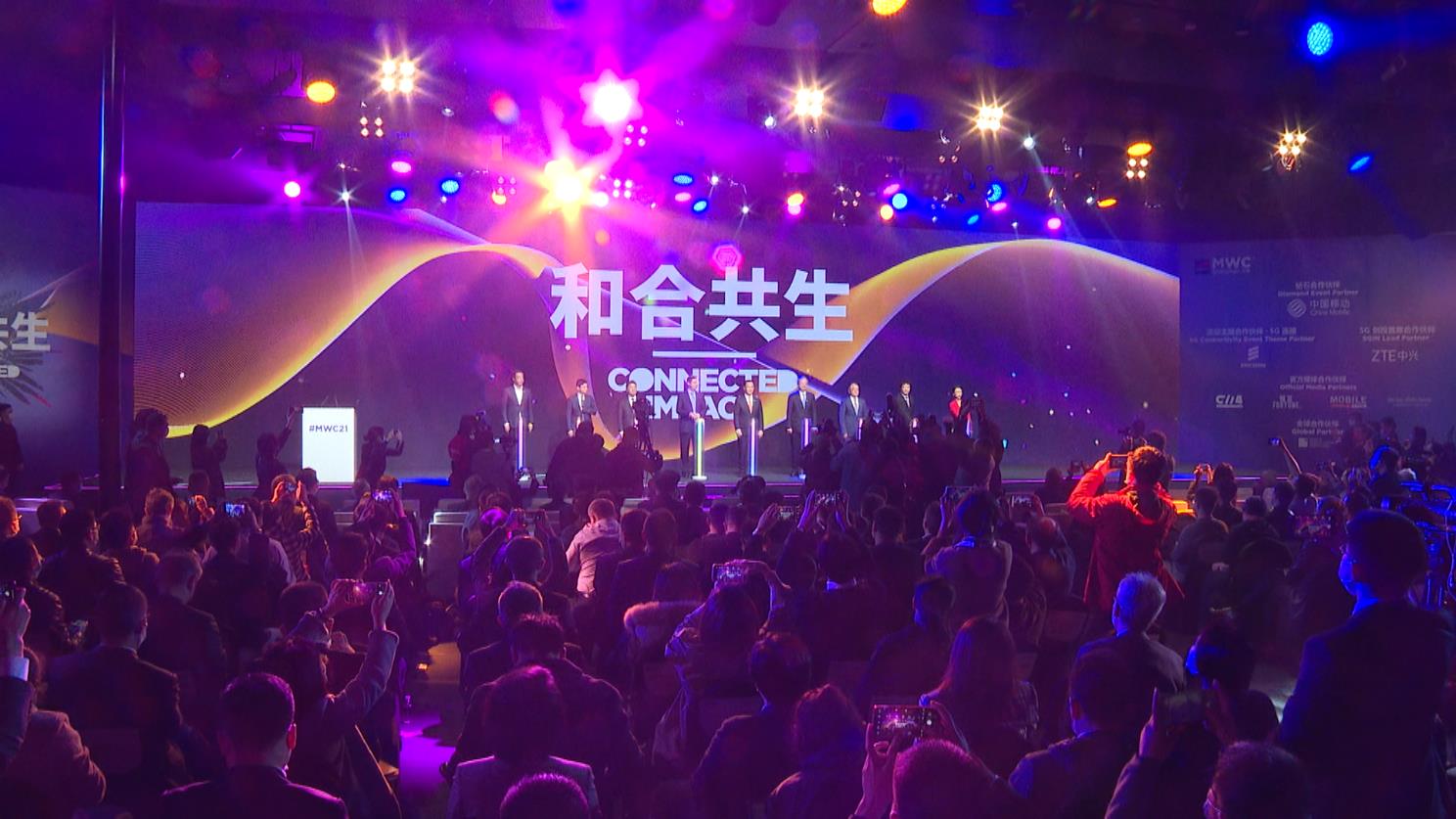 The Mobile World Congress (MWC), one of the largest mobile communication events in the world, began in the year 2021 in China's Shanghai instead of the traditional place Barcelona in Spain, as the European city being under the threat of the COVID-19 pandemic.

The MWC Shanghai event, originally planned in June, got its date swapped with the main event in Barcelona.

During the launching presser on Tuesday, the holder of the event Global System for Mobile Communications (GSMA) said China is "the only place" to launch the first MWC event in 2021 because the country has "a better record at fighting against the pandemic," and "an energetic mobile communication ecosystem."

The event is planned to last three days and expected to attract 20,000 visitors. Industry leaders like China Mobile, Huawei, and Nokia participated in the event.

In a first, MWC Shanghai is available both in-person and online. Visitors can watch the keynotes and exhibitions on the GSMA website.

During the event, GSMA published this year's report about China's mobile economy development, pointing out that the country saw an additional 200 million new 5G connections in 2020. A total of 800 million 5G connections are expected by 2025.

The first day of the event has concluded with smartphone fans flooding the demonstration area of Huawei, Samsung, ZTE, OPPO, and more, looking for the latest mobile technology like foldable/scrollable screen, under-screen face recognition, and 125-watt fast charging.

The main event in Barcelona, on the other hand, is facing resistance from the media because of the decision to have an in-person event of 80,000 visitors.

Tech media The Verge called the June gathering a "potential superspreader event" in a warning on the COVID-19 pandemic, despite GSMA's promise that strict control measures will be applied.