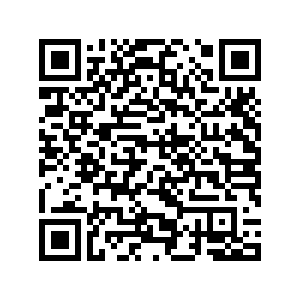 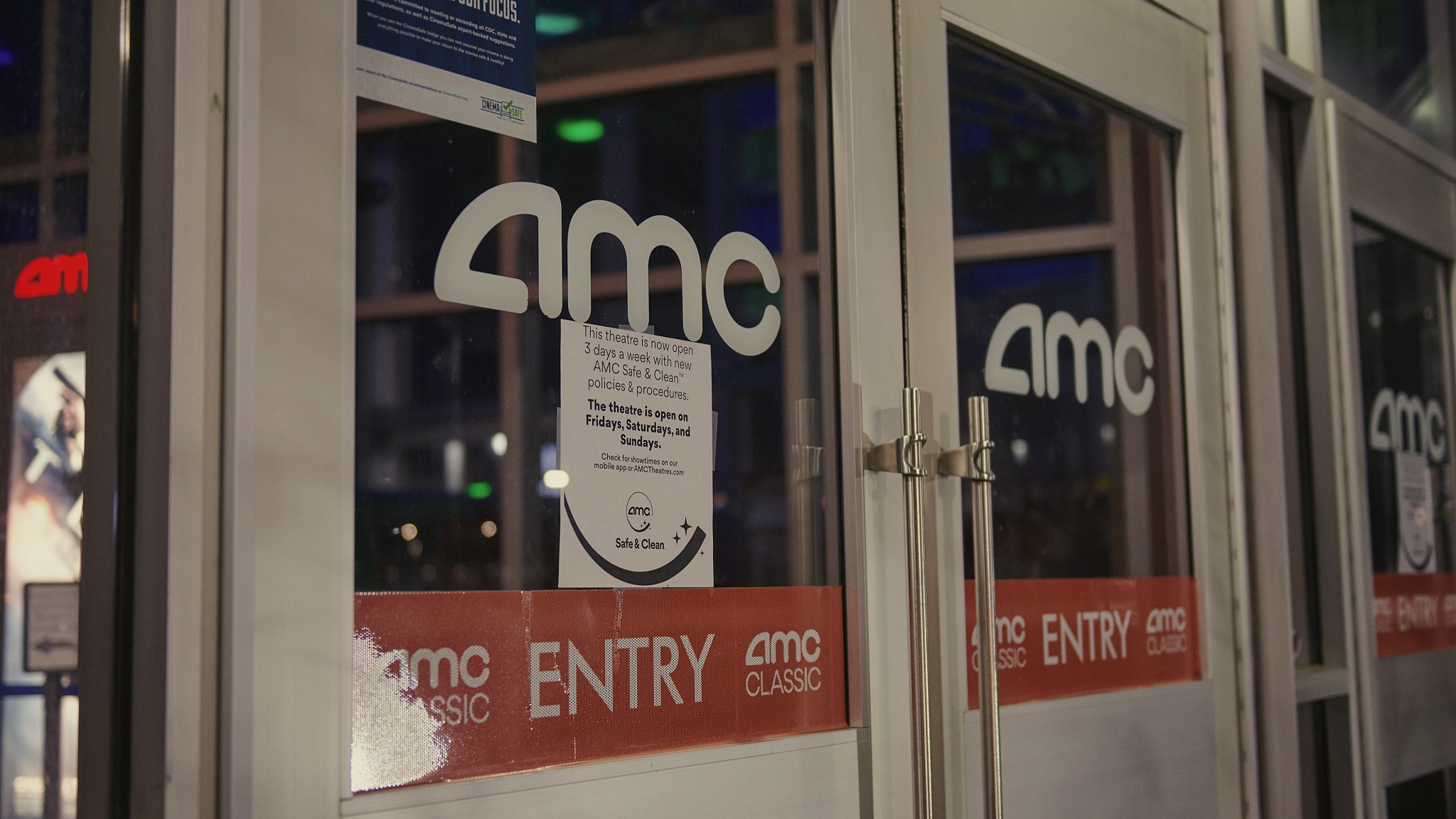 A sign notifies visitors of a limited schedule outside an AMC movie theater in Omaha, Nebraska, U.S., October 15, 2020. /CFP

A sign notifies visitors of a limited schedule outside an AMC movie theater in Omaha, Nebraska, U.S., October 15, 2020. /CFP

Cuomo said cinemas will be able to operate at 25 percent capacity, or up to 50 people per screen, from March 5 — almost exactly a year since they shut.

"Assigned seating, social distancing and other health precautions will be in place," Cuomo wrote on Twitter.

In a statement sent to AFP, AMC's CEO Adam Aron announced that the chain's 13 movie theaters in New York would reopen on March 5.

AMC is the biggest cinema chain in the United States.

But Andrew Elgart, who owns three independent movie theaters in New York, told AFP he probably would not reopen on March 5, although he is considering the possibility of doing so later.

He said it wasn't clear that reopening would be profitable under the current pandemic conditions.

Large arenas, including sports stadiums, are able to reopen at 10 percent capacity this week.

The New York Knicks and the Brooklyn Nets are set to play in front of 2,000 fans at their respective home games at Madison Square Garden and the Barclays Center on Tuesday.

New York City's seven-day rolling average of positive test results is hovering above the four percent mark, down from more than six percent in early January, according to state figures.