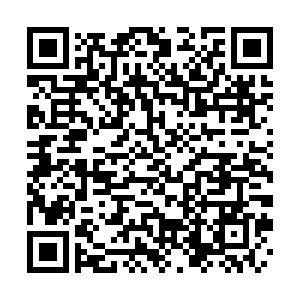 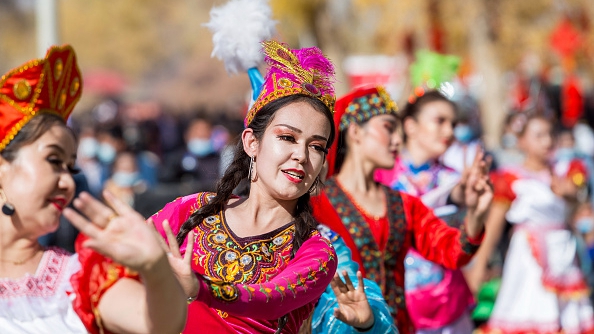 Locals sing and dance to welcome tourists from all over the country, Kuqa City, Xinjiang, China, October 22, 2020. /Getty

Locals sing and dance to welcome tourists from all over the country, Kuqa City, Xinjiang, China, October 22, 2020. /Getty

The Canadian parliament passed a non-binding motion on Monday declaring that China's Uygur Muslim minority in the Xinjiang Autonomous Region is suffering from genocide. It also called on the International Olympic Committee (IOC) to remove the 2022 Beijing Winter Olympics if the situation doesn't improve. China criticized Canada for politicizing these issues and denied that any so-called genocide was taking place. Ottawa is disrespecting real genocide victims by portraying Beijing's proactive anti-terrorism measures against radicalized and at-risk individuals in such a way. Its motion disrespects real genocide victims.

What's happening in Xinjiang isn't genocide by any objective understanding of this highly sensitive term. There are neither mass killings nor concentration camps like during the Holocaust that Nazi Germany carried out in World War II against Europe's Jewish population. That crime against humanity raised global awareness of genocide after the conflict ended. Other examples of genocide include Imperial Japan's mass killing of millions of Chinese during that war and the attempted extermination of Rwanda's Tutsi minority by extremist Hutus over 100 days in 1994 that ultimately killed an estimated 800,000 people.

To compare the contemporary situation in Xinjiang to any of those genocides is a travesty. All that's happening there is that the People's Republic of China cracked down on the security situation in its largest administrative unit in the most peaceful way possible considering the previously dangerous situation there. Those who've committed relevant crimes, became radicalized or are at credible risk of either of those two are compassionately taught the error of their ways while fully respecting their human rights. Moreover, they also learn highly demanded job skills that facilitate their reintegration into society as responsible citizens upon their return home.

In other words, the Chinese government is carrying out a combination of law enforcement, social work and vocational training to comprehensively improve the situation in Xinjiang. Security has since been assured, incomes have risen, and unemployment has dropped. Foreign-propagated terrorist ideologies have almost been completely eradicated by this point, and Xinjiang is now poised to play a pivotal role along the Belt and Road Initiative (BRI), which will in turn sustainably ensure the region's all-around growth into the future. These objectively positive outcomes wouldn't have been possible had it not been for the government's policies. 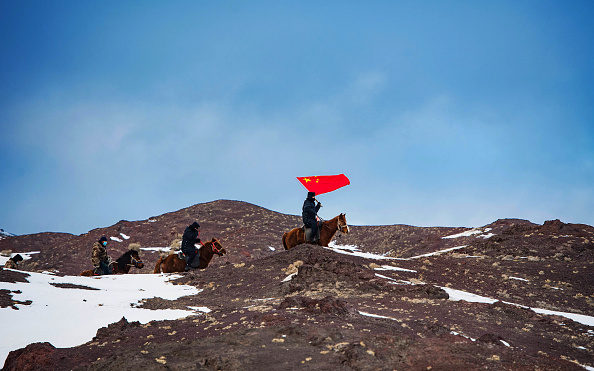 By contrast, some countries' security services have neglected to proactively address credible terrorist threats within their societies, which have consequently suffered tremendously because of these avoidable failures. Western media often reports that some terrorists were on their security services' radar before carrying out horrendous attacks. The public is always left wondering why nothing was done to stop them before they carried out their plans. Regrettably, this pattern has repeated itself so regularly that one can almost argue that it's a policy at this point for those countries not to do much to thwart terrorist threats, thus begging the question of why that is.

It can't be known for certain, but Western countries tend to worship their radical understanding of human rights to the point where some influential forces seem to feel that it's better to respond to a terrorist attack after innocent people have already been killed than risk violating a suspected terrorist's human rights ahead of time to save lives. What's strange about this thinking is that nobody's rights are violated if law enforcement officers have evidence pointing to an individual's proclivity for carrying out acts of terrorism, especially if they've been in contact with suspected terrorists or are proven to be plotting an imminent attack.

The concept of "political correctness" has gotten so out of control in some of those countries that their leaders fear the wrath of opportunistic opposition figures who might exploit the optics of legitimate law enforcement operations to dishonestly accuse the state of racism or Islamophobia in an attempt to score political points with voters ahead of the next election. There are also radical civil society movements that threaten to violently protest whenever minorities are apprehended on criminal charges in high-profile cases. These factors contribute to some governments failing to take action that could otherwise stop terrorists before they strike.

That said, all countries have a right to implement whatever security policies their legitimate governments feel are necessary to protect the populace so long as everyone's human rights are respected. China is unquestionably respecting the rights of all its citizens in Xinjiang. Claiming otherwise, like the Canadian parliament has done, is meant to politicize the issue and justify forthcoming multilateral pressure. The purpose is to simultaneously attack China's international reputation while bolstering Canada's own as one of the world's liberal leaders. But all that this immoral policy accomplishes is to disrespect real genocide victims.