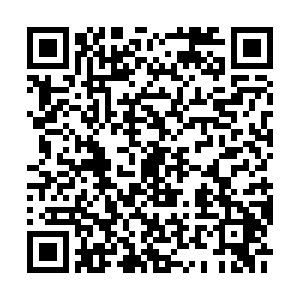 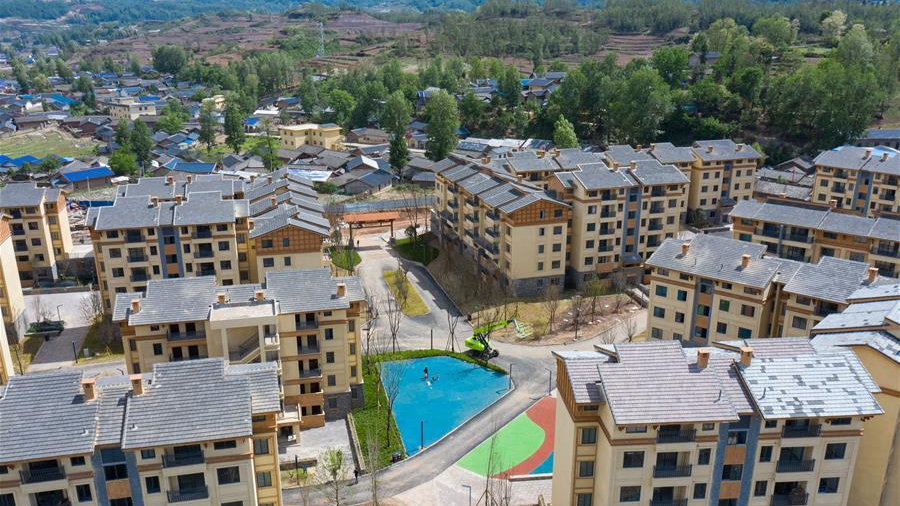 For millennia, countless generations of Chinese people have dreamed of living without poverty. In the text of the great Confucius Shijing ("Book of Poems"), he presented old folk songs. Many of the songs are imbued with the hope for happiness, for a life without hunger and want. It was Confucius, the "teacher of ten thousand generations," who gave birth to the idea of ​​"xiaokang," which he interpreted as "small well-being." Deng Xiaoping proposed to reformulate "xiaokang" into the term "moderately prosperous."

In the last century, China remained the world's largest concentration of poor people in the hundreds of millions for decades. Even in 1978, the majority of the country's population lived in poverty. By 2012, there were still 99 million left. The final stage of the war on poverty began in 2013 when President Xi Jinping proposed the "Chinese Dream" and set out a specific goal of ending absolute poverty by 2021.

The "black swan" of the coronavirus pandemic should have prevented these plans' implementation. The ensuing illness of tens of thousands of people stopped the economic life of huge cities, even entire provinces of the country. Then came the global economic recession. But even such colossal challenges have failed to stop the Chinese people's strong desire to achieve their goal of poverty eradication.

It is now essential to analyze and understand how this success was achieved. What was the real "secret" of this historic victory?

Here I would like to refer to an incident that happened to me on November 10, 2018, when I attended the first China International Import Expo (CIIE). On one of its main stands, a vast digital clock displayed a countdown until the complete eradication of poverty in the country. This picture was a living illustration of the Chinese people working hard to achieve the objective.

During my trips to Gansu and Inner Mongolia, organized by the Chinese People's Institute of Foreign Affairs (CPIFA) in July 2019, I was again convinced of the people's aspiration to achieve the millennial goal.

On our way from Lanzhou to Hezuo in Gansu Province, we drove 230 kilometers on a first-class highway through a picturesque Tibetan landscape. We went through dozens of beautifully designed long tunnels. I was puzzled. Tens of billions of dollars were invested in improving the lives of fewer than a million people. 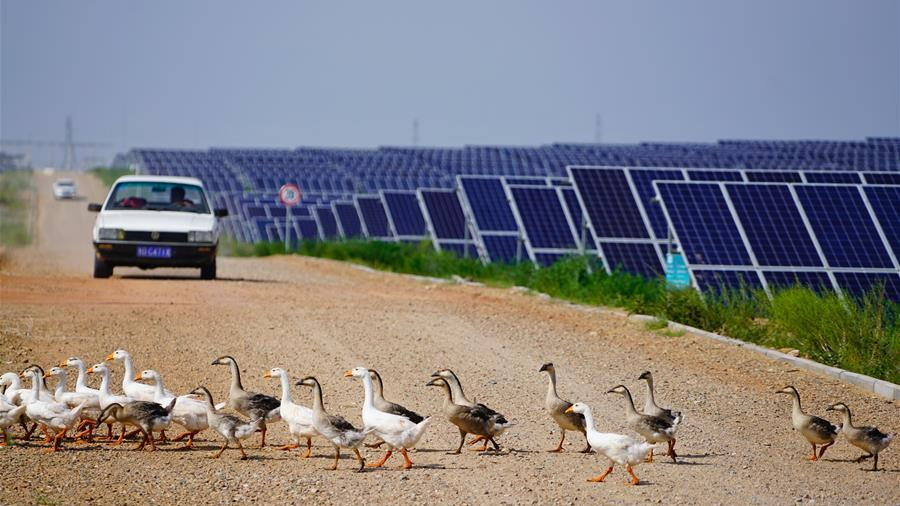 At a meeting with the provincial authorities, I told them that these vast investments could not be justified from a business perspective. They agreed but emphasized that business pragmatism was not the main reason for the investments; the real goal was to reduce poverty, create jobs, achieve social justice and harmonious development in this remote area.

During the same trip, I attended the Kubuqi International Desert Forum in Ordos in Inner Mongolia. It is challenging to live and maintain a decent life and successful business in this arid area. The poverty level there has always been above the national average.

The Kubuqi Desert project has succeeded not only in containing the growth of one of the largest deserts in China but also turned a third of the desert into green landscapes, which is about 6,000 square kilometers!

I was even more surprised to learn that this colossal project was initiated and implemented not by the state with public funds but by a commercial company at its own cost. Since 1988, the privately-owned Elion company has invested billions in a greening project in the Kubuqi Desert, which has helped lift more than 100,000 local farmers and herders out of poverty.

These are just two examples. They demonstrated that all available resources were thrown into the country's fight against poverty. It became evident that the real "secret" of victory was the entire nation's aspiration to achieve the Chinese people's long-held dream.

The fact that absolute poverty in the country has been eliminated does not mean that the mission is accomplished. China will still need to continue its work on combating poverty.

There are many fundamental issues to be resolved. A lot of obsolete industries require restructuring. Many workers are part-time and precariously employed. Some enterprises are highly dependent on government support. According to various estimates, nearly two million people who have recently been lifted out of poverty are still at risk of returning to poverty; almost three million are only slightly above the poverty line.

China's impressive achievements in the fight against poverty are of immense importance to countries worldwide. Naturally, my region of Central Asia would like to learn from its neighbor as well. The Central Asian states' leaders have repeatedly expressed their wish to apply China's experience to fight poverty.

For example, in September 2020, speaking at the 75th session of the UN General Assembly, President of Uzbekistan Shavkat Mirziyoyev proposed to define the theme of combating poverty as one of the main topics on the agenda of the assembly. At the summit of the Shanghai Cooperation Organization (SCO) two months later, he again raised this topic. To coordinate interaction in this area, he put forward an initiative to develop a particular program of cooperation between the SCO member states. In his opinion, the implementation of these measures should draw on China's successful experience.

As China's closest neighbors, the Central Asian countries want to fight poverty as actively as possible.