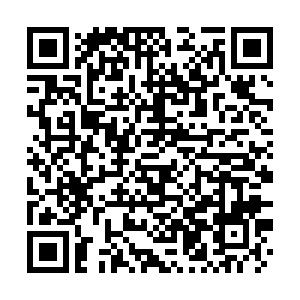 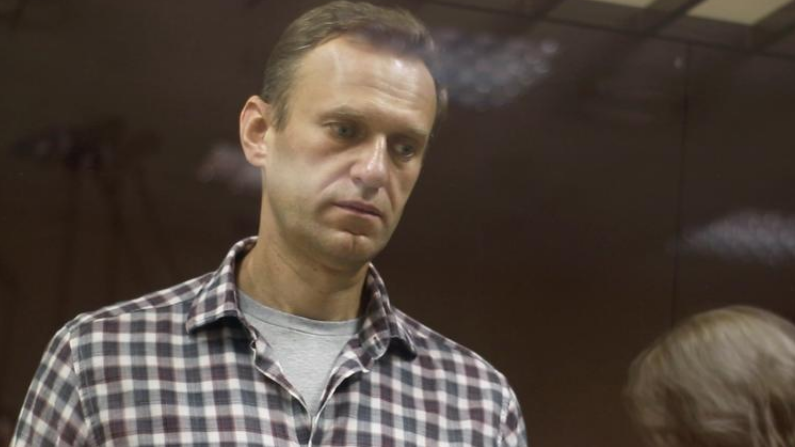 Alexei Navalny, who is accused of slandering a Russian World War II veteran, stands inside a defendant dock during a court hearing in Moscow, Russia, February 20, 2021. /Reuters

Alexei Navalny, who is accused of slandering a Russian World War II veteran, stands inside a defendant dock during a court hearing in Moscow, Russia, February 20, 2021. /Reuters

Josep Borrell, the EU's high representative for foreign affairs and security policy, said earlier that the foreign ministers of the EU had agreed to impose restrictive measures against those responsible for the "arrest, sentencing and persecution" of Russian opposition leader Alexei Navalny.

Accusing the EU of meddling in its affairs, Russia's Foreign Ministry said in a statement that it is "unacceptable" to make "unlawful and absurd" calls for the release of a Russian citizen convicted of economic crimes by a Russian court in accordance with Russian law.

"In international practice, this is called interference in the internal affairs of a sovereign state," it read.

"It is only regrettable that such illegitimate instruments, ultimatums, pressure and sanctions, are rooted in the EU's foreign policy arsenal," the ministry added.

"The myth of EU's own infallibility in the field of human rights was refuted on a daily basis" by police brutality, the attack on freedom of the media, and the curb on using the Russian language, it noted.

On Saturday, a Moscow district court ruled to fine Navalny 850,000 rubles ($11,481) for slandering a Russian World War II veteran. In another hearing on that day, the Moscow City Court upheld a lower court verdict of imprisonment for Navalny but reduced his jail term by more than one month.

With all the time of house arrest deducted, Navalny will now face about 2.5 years behind bars for a fraud case concerning French cosmetics company Yves Rocher.

Navalny, 44, was detained by Russia's Federal Penitentiary Service (FSIN) officers on January 17 upon his landing at a Moscow airport from Germany, where he had received medical treatment for alleged poisoning over the past months.

The Navalny case has been widening the rift between Russia and Europe. Earlier this week, the European Court of Human Rights urged Moscow to release Navalny immediately, incurring criticism from Russia.

Russia and some European countries have expelled diplomats over the Navalny case. The European Union is mulling harsh economic sanctions against Russia, which has threatened to sever ties with the bloc. The EU has already sanctioned six Russians and a Russian state scientific research center in answer to Navalny's treatment.