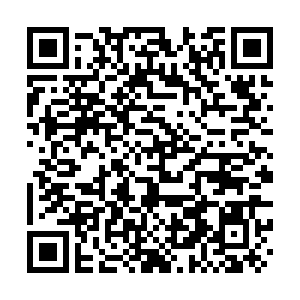 Forty-five people, including 28 public officials, have been held accountable for the deadly gold mine accident in Qixia City, east China's Shandong Province, last month, which has left 10 people dead.

The accident was caused by the illegal storage and use of explosives and improper operation at the pithead, according to a report from the investigation team.

The report also said Shandong Wucailong Investment Co. Ltd., which owns the gold mine, and Qixia City officials had concealed and delayed reporting the accident.

The gold mine explosion, which took place on January 10, had trapped 22 miners underground.

Eleven of them were rescued after being trapped for two weeks, and one worker is still unaccounted for.

The accident has also caused direct economic losses of over 68 million yuan (over $10.59 million).