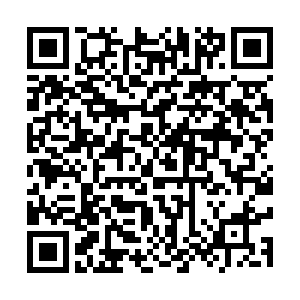 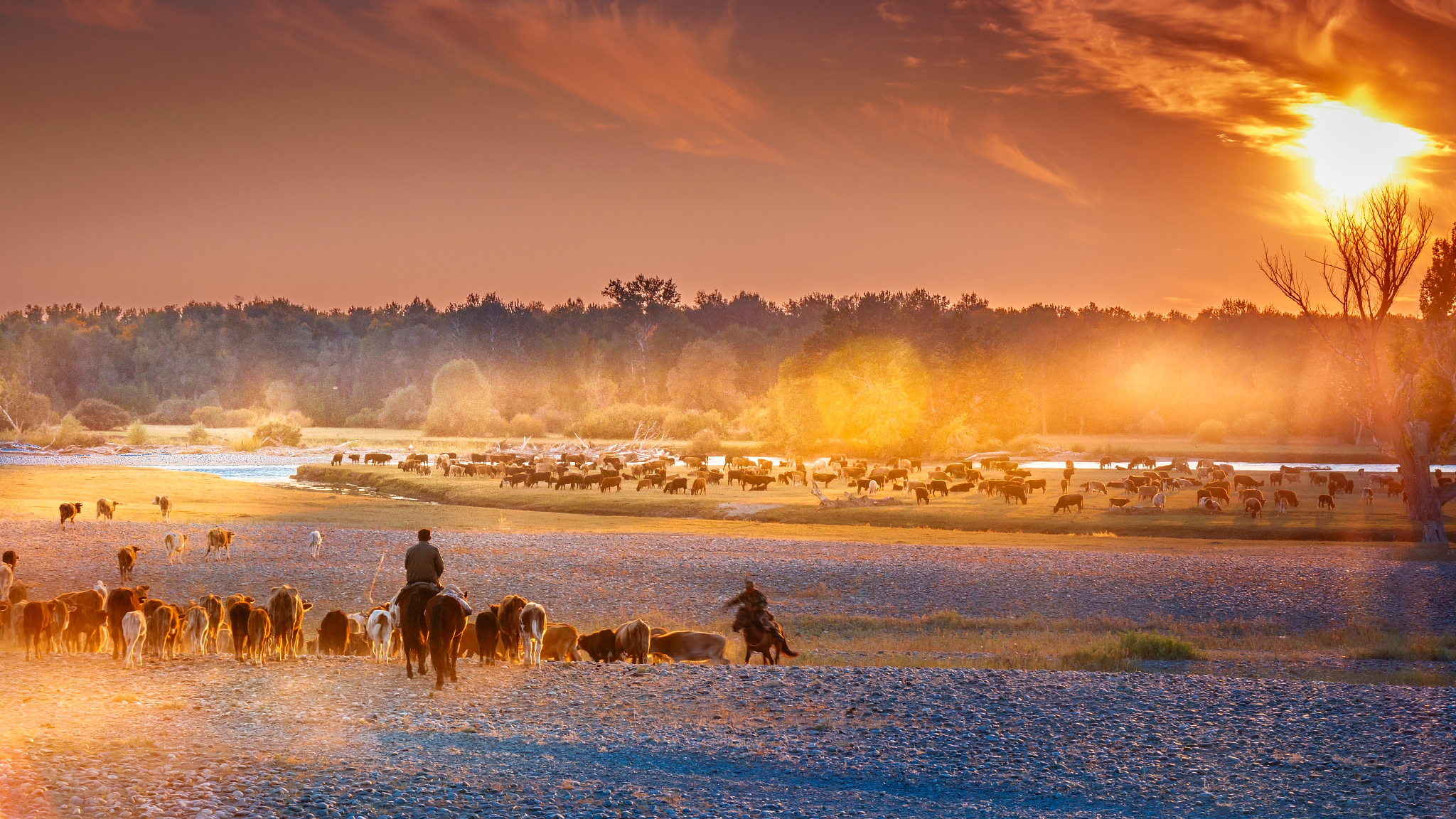 A short video series titled "True Stories from Xinjiang, China" has been launched, according to Hu Zhaoming, the spokesperson and director general of the Bureau of Public Information and Communication of International Department, Communist Party of China (CPC) Central Committee.

"Starting today, we are launching a series of short videos titled 'True Stories from Xinjiang, China,'" Hu wrote on his Twitter page on Sunday, adding that the first episode of the series is titled "My Little Angels."

"As a member of the first group of volunteer teachers to southern Xinjiang, Zhang Wenxiang, a young Han Chinese teacher at Xinjiang University, together with his colleagues, worked hard to help the local children, gaining the affection and trust of both them and their families," Hu posted, describing the first episode. 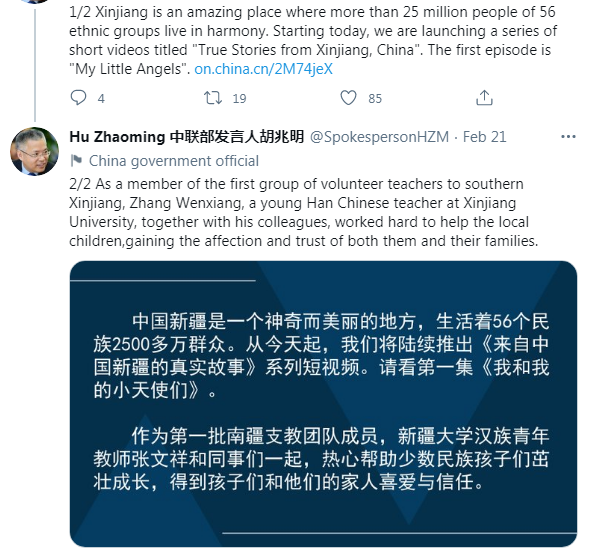 The video series tells true stories of ordinary people: A volunteer teacher who helps local children, a young mother in the rural area of southern Xinjiang who works hard to make life better, a female painter who has formed a 30-year bond with Tajik villagers and a rural girl who runs a healthcare center in her hometown. According to multi-language news website China.org.cn, they share their real experiences and show viewers that Xinjiang is enjoying peace and prosperity.