Download
The challenge of diversifying the Saudi economy
Hannan Hussain 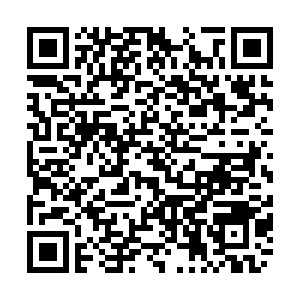 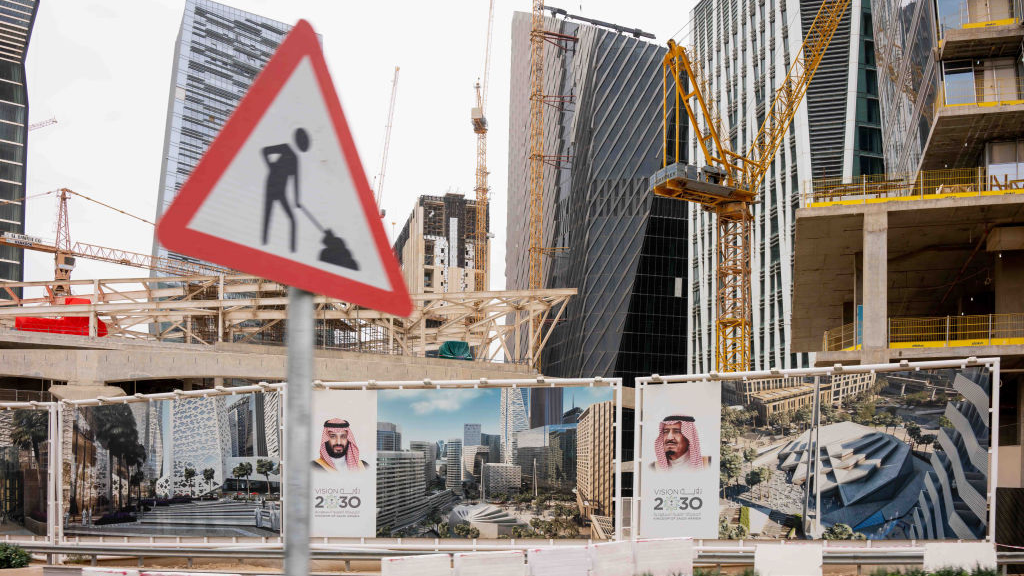 In late January, Saudi Crown Prince Mohammad bin Salman announced the kingdom's plans to double its sovereign fund assets to $1.07 trillion by 2025. The five-year declaration was framed as an accelerant to the kingdom's "economic transformation and diversification" from oil. But the true target of Riyadh's limited oil-dependence remained unclear, until now.

On February 20, the head of the kingdom's military industry regulator unveiled an aggressive new push to strengthen domestic spending in the military-industrial complex – a key target of economic diversification – by over $20 billion in incoming investments. Localized military spending now serves as the sales pitch for multi-billion dollar annual revenues by 2030, a stated deadline for the kingdom's broader Vision 2030 development package, now partly dependent on the defense sector for its job creation.

As global companies are forced to set up shop within Saudi borders, Riyadh limits its own investment message by courting foreign arms manufacturers, and putting localized defense production at the top of the agenda. If the end goal is to build on this two-track trajectory, it is unlikely Riyadh's economic transformation would succeed on the back of a diverse military industrial sector alone.

Such an approach to economic diversity offers limited investment incentives to regional executives in the Gulf, compared to their defense counterparts. A case in point is the joint venture agreement between Saudi Arabian Military Industries (SAMI) and U.S. defense contractor Lockheed Martin. The pact builds on SAMI's mandate to develop manufacturing capabilities in areas of systems integration and software technology in the kingdom, while hoping to serve as a catalyst for "more local jobs." The agreement materialized in an instant.

Regional executives are on a less certain footing as they face an uncomfortable ultimatum from the same authorities in Riyadh: to either move their core operations within the kingdom's borders, or lose business altogether.

2020 made clear the costs of toying with investor confidence, especially when these investors remain more central to Saudi Arabia's Vision 2030 investment targets. In 2020, Foreign Direct Investment (FDI) shot below its stated $10 billion target – well behind pre-2017 levels – as Riyadh changed the way it measured international business growth within its borders. A year-on-year measure of increased foreign investment was quickly replaced with monthly indicators of perceived FDI successes. The end result: Riyadh was better positioned to market its "FDI success narrative" globally, even if it arrived at the cost of shifting investor sentiment on Vision 2030 reforms. 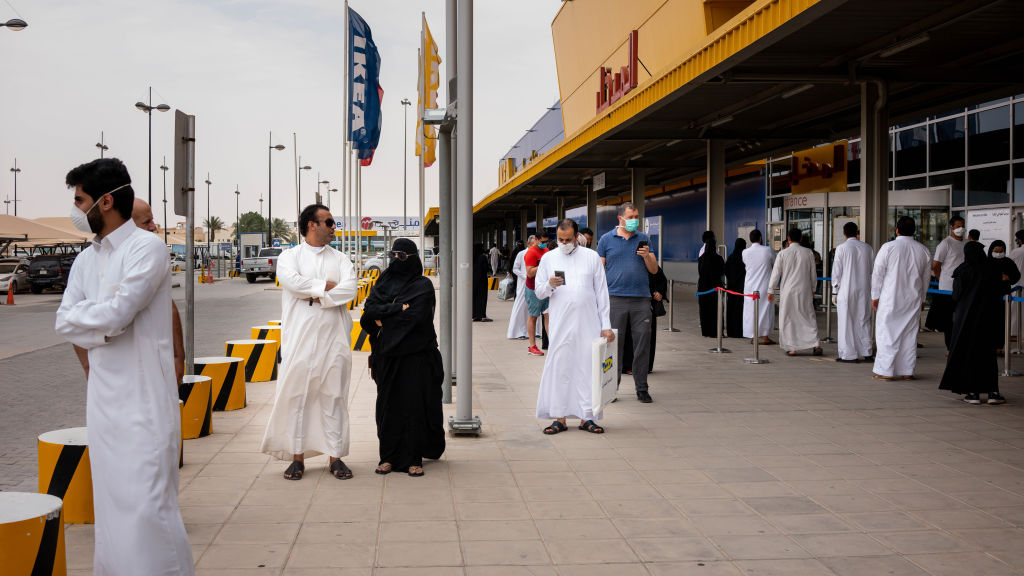 Shoppers maintain social distancing while forming a long queue for access to an IKEA AB store in Riyadh, Saudi Arabia, May 19, 2020. /Getty

Shoppers maintain social distancing while forming a long queue for access to an IKEA AB store in Riyadh, Saudi Arabia, May 19, 2020. /Getty

That same trust deficit could resurface if Riyadh underplays investor liberties in diversifying the economy. Consider the fact that the kingdom has been quick to extend bureaucratic approvals to local defense equipment production partners, but has frustrated final approvals to foreign investors that seek corporate tax exemptions and local hiring flexibilities in special economic zones. These zones are an integral part of the original Vision 2030 economic development agenda, now stymied by the kingdom's military-oriented growth focus.

Second, the assumption that localizing 50 percent of military spending by 2030 will somehow compliment the kingdom's economic restructuring is misleading. This emerging consensus fails to satisfy two key metrics of the kingdom's Vision 2030 progress strategy: to successfully shift the burden of revenue growth on to the private sector, and enhance non-oil export earnings.

On the first aspect, chief executive of the Saudi Arabian Military Industries (SAMI) anticipates $5 billion in annual revenue from defense manufacturing by 2030. But since SAMI is a state-owned enterprise, and not a lever of the private sector, expanding its revenue footprint would further centralize the Saudi economy as opposed to diversify it in the private spheres. As a result, Vision 2030's planned goal of engaging the private sector to shoulder the burden of revenue growth, is dealt a blow.

On the second aspect, Saudi motivation for recent defense ventures is political, not economic. Though Riyadh claims to cultivate local defense manufacturing to meet Vision 2030 gains, defense giants at the center of the dealings want a spot in the world's leading contractors list, citing defense competition as their primary motivation.

This leaves limited optimism for Saudi Arabia's defense partnerships to generate momentum in the country's non-oil export earnings (as envisioned under Vision 2030), let alone boost them.

Despite the challenges, policymakers in Riyadh remain committed to an expansive military-industrial role in economic diversity. Without establishing its compatibility to Vision 2030 investment targets, Riyadh stands to lose more ground than it may eventually cover.