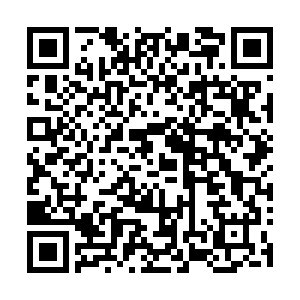 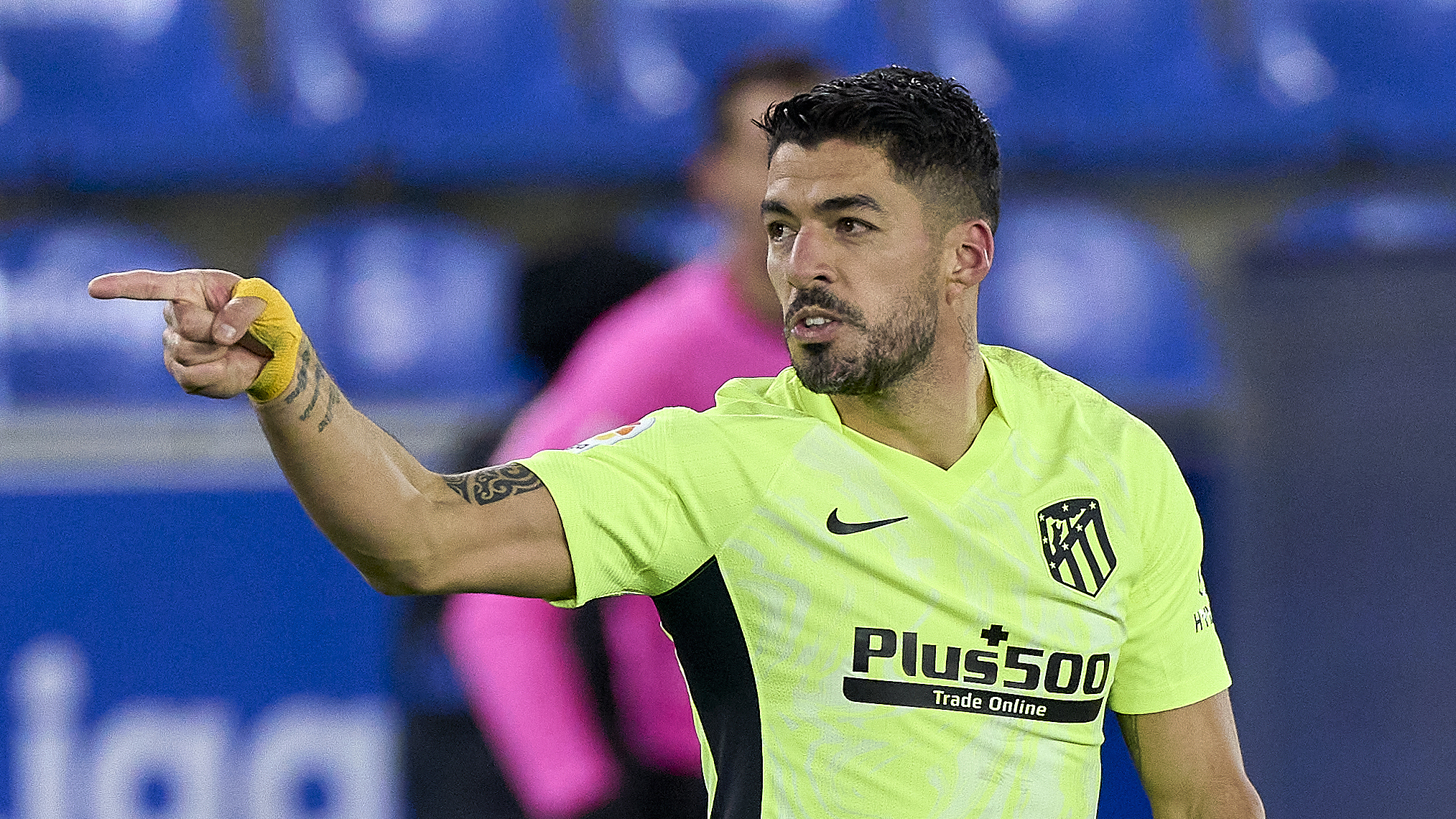 Atletico Madrid are the team to beat in La Liga and, arguably, the team to beat in the Champions League too. They have maintained pole position in Spain since November 9 last year and lost only their first game in the Group Stage; after that, they did the double over Red Bull Salzburg and ground out two hard fought draws with Lokomotiv Moscow.

However, the gap in La Liga over second-placed arch rivals Real Madrid has narrowed to a mere three points following a February of poor form. It started with a 2-2 draw against then-10th place Celta Vigo who salvaged a point with a goal in the 89th minute. After a routine win over Granada a week later, they drew then lost in back-to-back games against Levante on February 17 and 20.

Atletico's only other losses this season were to Real Madrid domestically and to Bayern Munich in Europe (and they got a draw in the rematch) so to lose to a team that began their campaign in the relegation zone and only had six wins all season was a genuine shock to manager Diego Simeone and his team.

New signing Luis Suarez who looked on the verge of retirement in his final season at Barcelona has revitalized both himself and this team this year. He's back to being a dangerous forward and is far and away Atletico's top scorer with 16 goals, double that of second striker Marcos Llorente. 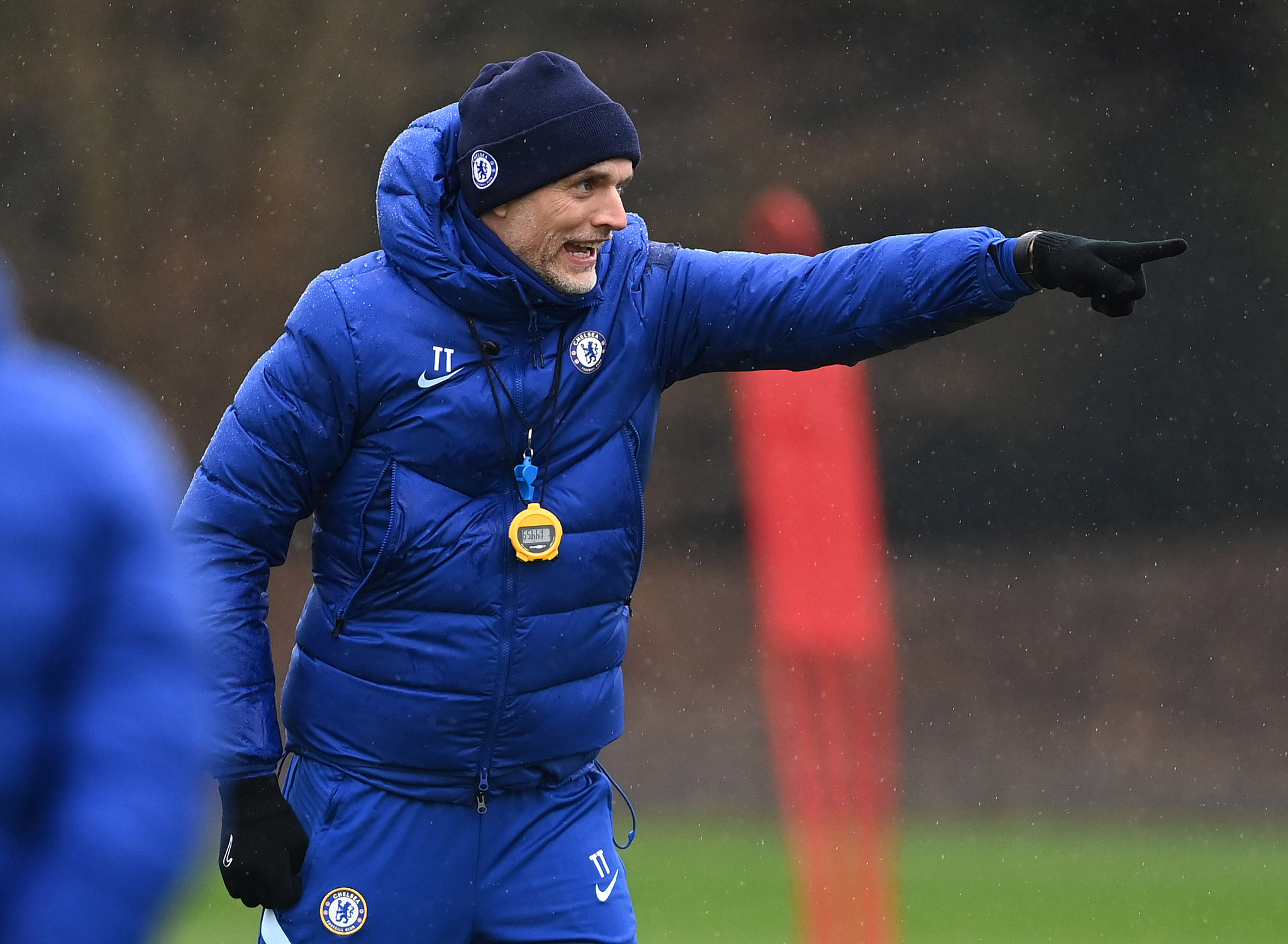 However, as the team's focal point in their 3-4-2-1 formation, if he can be neutralized, Atletico's goal threat disappears and this is something new Chelsea manager Thomas Tuchel is focused on.

He's only been at Chelsea since January 26, so his impact is limited. Like Carlo Ancelotti at Everton and Jose Mourinho at Tottenham, it'll take a transfer window and the start of a fresh season for him to make the team his own. That said, with the remnants of Frank Lampard's squad, he's been more than capable.

Chelsea, currently sixth in the Premier League, have shipped only two goals in the six games he’s been in charge and have yet to lose a game, a far cry from the nine in the six prior. It isn't surprising to see that was achieved by totally rejigging the defense. At first, this was a simple swap from a back four to a back three, essentially to create a fuller, more congested midfield thus taking pressure off the back line itself.

As of this past weekend, when he played a 5-3-2 formation against Southampton, it's clear Tuchel's confidence is growing as his technocratic style is coming more and more prominent. Without going full Pep Guardiola, micromanaging every tactic, he's fielding squads and formations tailor-made for each oncoming opponent, very unlike Lampard's 4-3-3 base for everyone. Atletico are going to struggle to make a dent.

In sports, as in life, timing is everything. When this draw was announced, it looked set to be one of the most one-sided of the Round of 16: current La Liga leaders facing off against a floundering Chelsea was an obvious result on December 14, 2020. Now, a little over two months later, things don't seem so certain.