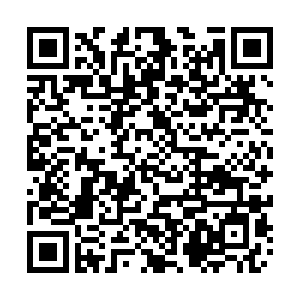 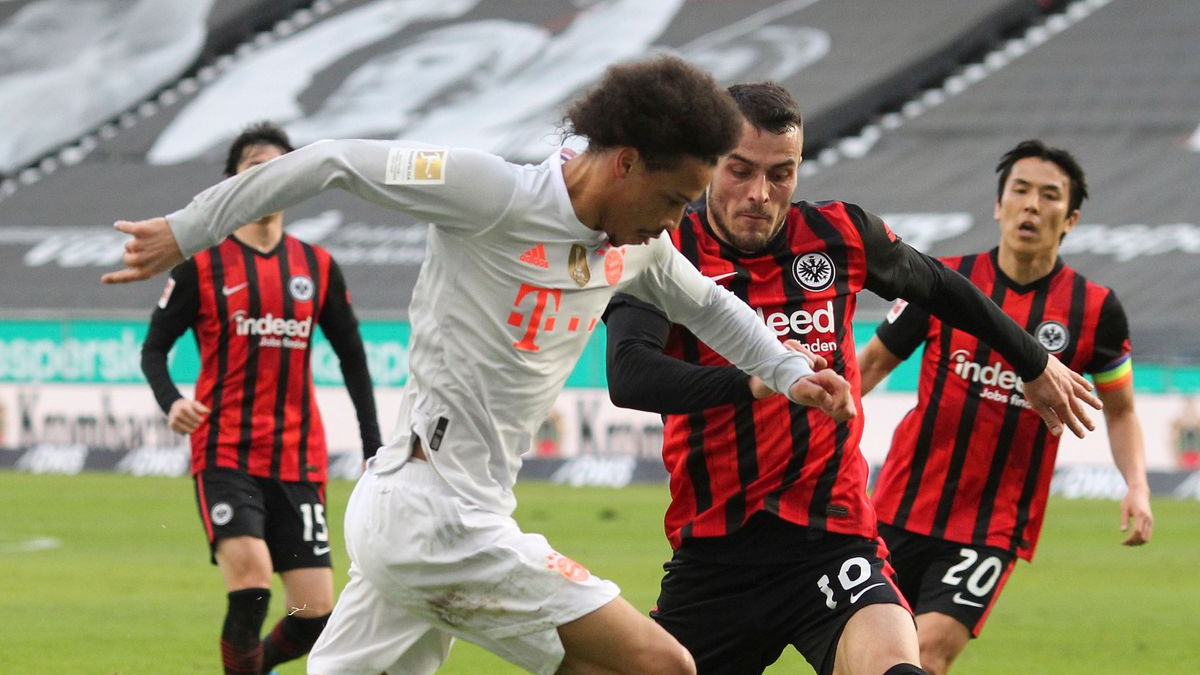 Leroy Sane (L2) of Bayern Munich in their 2-1 Budesliga loss against Eintracht Frankfurt a the Kommerzbank-Arena in Frankfurt, Germany, February 20, 2021. /AFP

Leroy Sane (L2) of Bayern Munich in their 2-1 Budesliga loss against Eintracht Frankfurt a the Kommerzbank-Arena in Frankfurt, Germany, February 20, 2021. /AFP

Poor Lazio. The 1997/98 UEFA Cup was the last time they won a trophy in Europe and since then, things have been a struggle. 2007/08 was the last time Lazio made it to the Champions League and, like every other time they did it in the 21st century, they didn't get out of the Group Stage.

Following six unsuccessful stints in the Europa League, each time reaching the knockouts and promptly getting knocked out, they clawed their way back into the Champions League thanks to a fourth placed Serie A finish last year. They then went undefeated in the Group Stage with a win apiece against Borussia Dortmund and Zenit St. Petersburg.

And what has all this earned Simone Inzaghi's men? Round of 16 football against Bayern Munich.

When Hansi Flick was appointed as manager in 2019 following a lackluster half-season with Niko Kovac, Flick was expected to right the ship. He has instead led Bayern to win absolutely everything on offer. Going into tonight's game, they're reigning champions of Germany, Europe and the world in club football; they also have the DFB-Pokal and Supercup, the German equivalents to the FA Cup and Community Shield respectively.

They also steamrollered everyone on their way here. A 1-1 draw with Atletico Madrid after bullying them 4-0 in the first clash is the only blemish on their Group Stage record and they haven't been out of the top two in the Bundesliga since October 17, 2020. 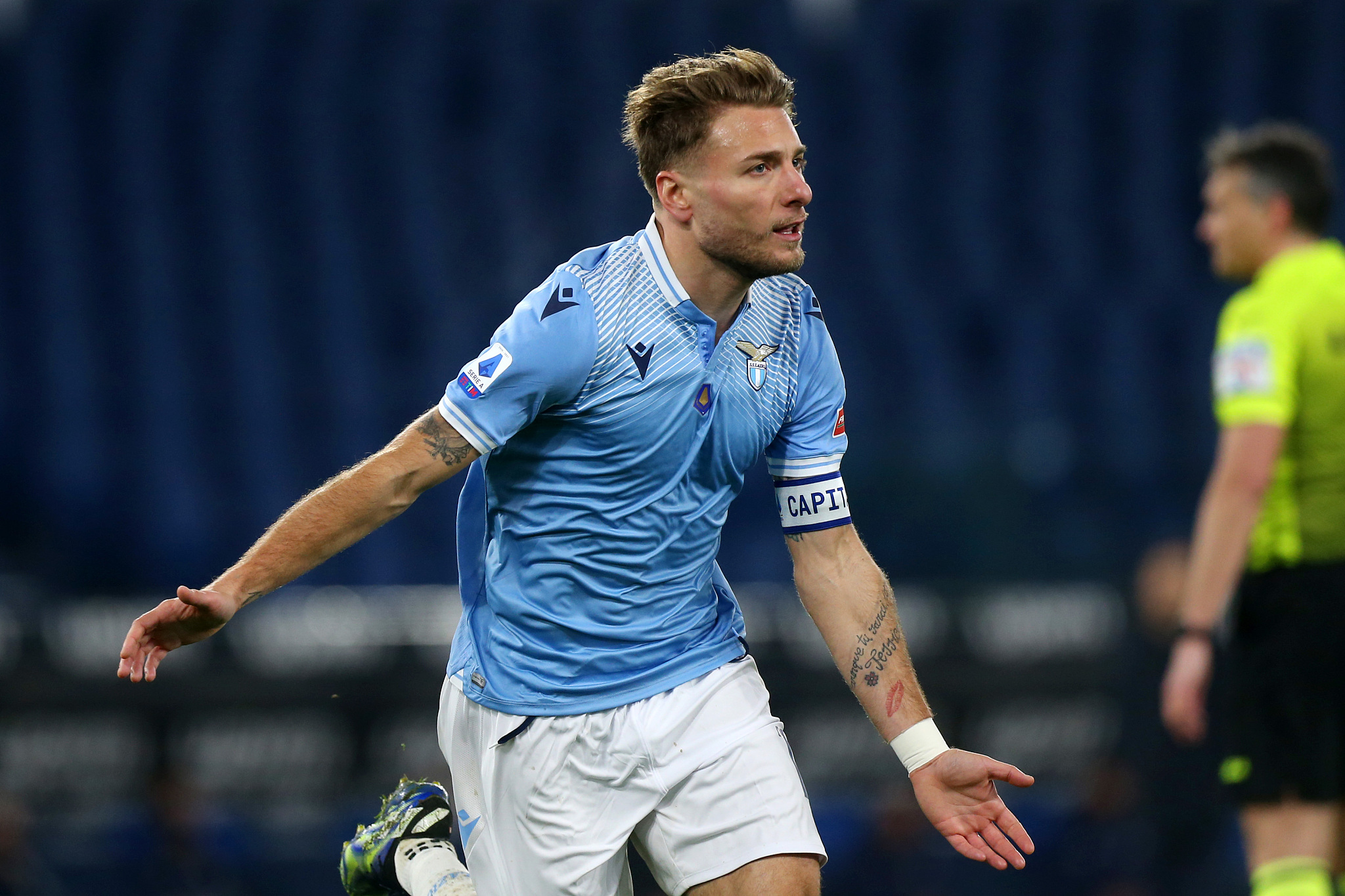 Ciro Immobile of Lazio celebrates after scoring a goal in their Serie A 1-0 win over Cagliari Calcio at Stadio Olimpico in Rome, Italy, February 7, 2021. /CFP

Ciro Immobile of Lazio celebrates after scoring a goal in their Serie A 1-0 win over Cagliari Calcio at Stadio Olimpico in Rome, Italy, February 7, 2021. /CFP

However, cracks are beginning to show. Flick's high energy pressing football combined with the decrease in rest time between matches due to COVID-19 regulations – all UEFA leagues want to get everything wrapped up ASAP this time around – has drained Bayern leading to some truly shocking results.

In this year's DFB-Pokal, they were eliminated via penalties by second division team Holstein Kiel and, this past weekend, lost 2-1 to Eintracht Frankfurt. It's only Bayern's fourth defeat overall this season but it's an important one. Frankfurt took the lead early and Bayern couldn't respond as they were without several key players: Thomas Muller and Benjamin Pavard are out with the coronavirus and goalscoring wingers Serge Gnabry and Douglas Costa are out with leg injuries that occurred on Valentine's weekend.

Lazio will be looking at that game and treating it as a blueprint; they'll also be looking at Porto's 2-0 underdog win over Juventus last week and getting lots of inspiration. If Ciro Immobile can strike early and Inzaghi's now-patented 3-5-2 formation can be used to crowd Bayern's box and prevent their circular counterattacking, they may be able to slay the giant. If they can't, it's unlikely they will live to tell the tale as, even in their weakened state, Bayern are a force to be reckoned with – just ask Barcelona.