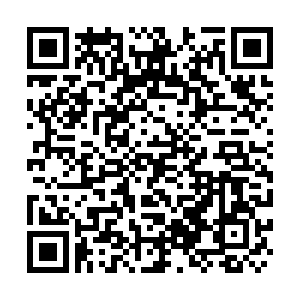 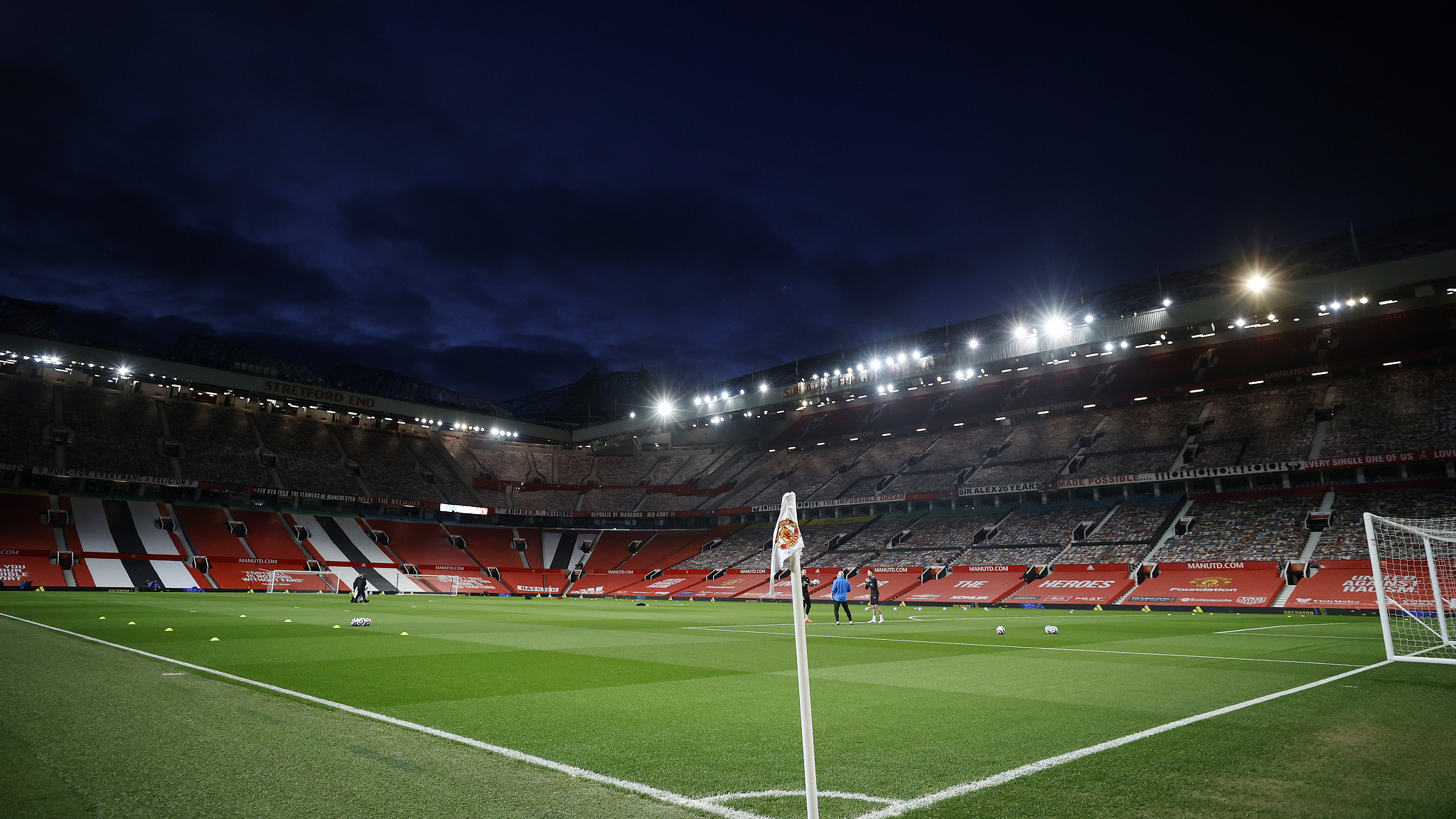 A general view of the Old Trafford stadium in Manchester, UK. /CFP

A general view of the Old Trafford stadium in Manchester, UK. /CFP

Sports fans could be in English stadiums for the final weekend of the Premier League season, and there are chances that Wembley may be packed for the Euro 2020 final under plans to ease COVID-19 restrictions unveiled on Monday.

The British government's road map to ease a nationwide lockdown means elite sport will continue behind closed doors until at least May 17.

If there are no setbacks during the implementation of the four-stage plan, crowds of up to 10,000 or 25 percent of the seating capacity, will be allowed to return.

The Premier League season is due to finish on May 23. Other than a small number of matches played in front of 2,000 spectators late last year, the entire 2020-21 season has been played behind closed doors.

All further COVID-19 restrictions would then be lifted on June 21 in time for a series of major sports events in England.

The semi-finals and final of Euro 2020, which has been delayed by a year due to the pandemic, are scheduled to take place at Wembley from July 6 to 11.

Wimbledon, which was abandoned in 2020 for the first time since World War II, is due to start on June 28.

Golf's British Open runs from July 15 to 18 at Royal St George's in Kent.

Monday's announcement is the first big step towards restoring normal life, nearly a year after Prime Minister Boris Johnson imposed the first of three stay-at-home orders that have devastated the country and its economy.

Johnson told MPs that with a mass vaccination programme easing pressure on overstretched hospitals, "the end really is in sight".

A Sunday Times report at the weekend said Britain could offer to host more Euro 2020 matches or the whole tournament due to the potential for crowds to return earlier than in other countries across Europe.

On top of the semi-finals and final, Wembley and Hampden Park in Glasgow are due to host four matches each in the group stages and last 16.

UEFA has so far publicly insisted that it is sticking to the original plan of using 12 host cities across the continent despite the logistical challenges.

However, British health secretary Matt Hancock said on Sunday that he was unaware of any offer to host the tournament.

Hancock told Sky News, "I haven't seen anything on that, I understand that that's not right."