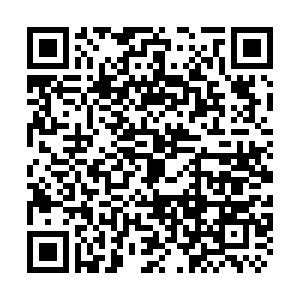 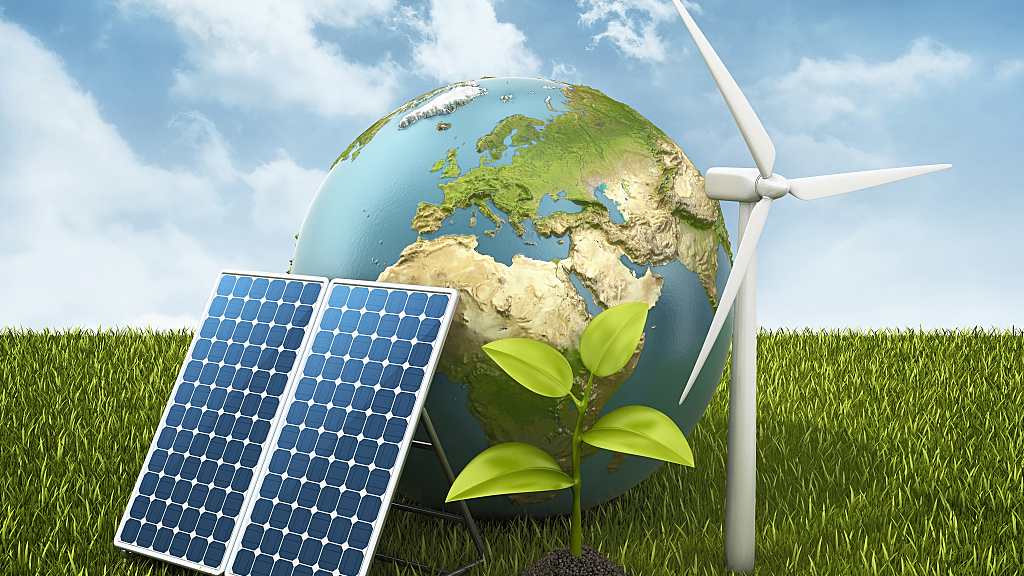 The fifth session of the UN Environment Assembly (UNEA5) calls for humanity to make peace with nature. /CFP

The fifth session of the UN Environment Assembly (UNEA5) calls for humanity to make peace with nature. /CFP

The fifth session of the UN Environment Assembly (UNEA5), which concluded on Tuesday, called for concerted efforts from all countries to transform the relationship with nature to secure a sustainable future and prevent future pandemics.

Delegates from across the world, including the UN Secretary-General, Antonio Guterres, attended the first-ever virtual global environment assembly under the theme – Strengthening Actions for Nature to Achieve the Sustainable Development Goals.

"We meet at a time of crisis and fragility. The COVID-19 pandemic continues to cause turmoil worldwide. We face triple environmental emergencies: climate disruption, biodiversity decline and pollution epidemic that is cutting short nine million lives every year," said Guterres.

"The urgency for action has never been clearer," Guterres said, adding the assembly provides an opportunity to explore nature-based innovations that can be harnessed to curb emission of planet-warming gases, protect endangered species and halt pollution of vital ecosystems.

"We must put the health of our planet at the heart of plans and policies," said Guterres, adding that the attainment of UN 2030 goals hinges on robust action on desertification, marine litter, growing food and water insecurity.

Guterres said the two-day global environment assembly should reignite a transformation in the way societies relate with nature in order to avert climate emergencies and pandemics.

"Governments and people need to understand in their very DNA that all environmental, social and economic challenges are interlinked. And they must be tackled together," he said.

Inger Andersen, executive director of the United Nations Environment Program, urged strong actions from all countries rather than just words.

"If we do not take action, future generations will inherit a hothouse planet with more carbon in the atmosphere than in 800,000 years…will live in sinking cities…[and] toxic waste – which every year is enough to fill 125,000 Olympic-size swimming pools," she warned.

She called for "leadership for the planet," which includes trusting science, living up to global agreements, reinventing multilateralism, financing and international solidarity and protecting the poor and the vulnerable.

Environment ministers from more than 180 countries, representatives from multilateral institutions, industry, academia and civil society participated in the biennial event to set a new global agenda for the planet and its resources.