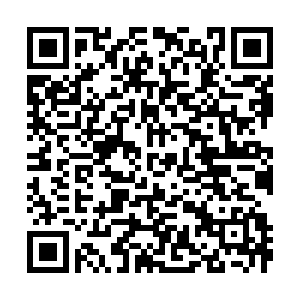 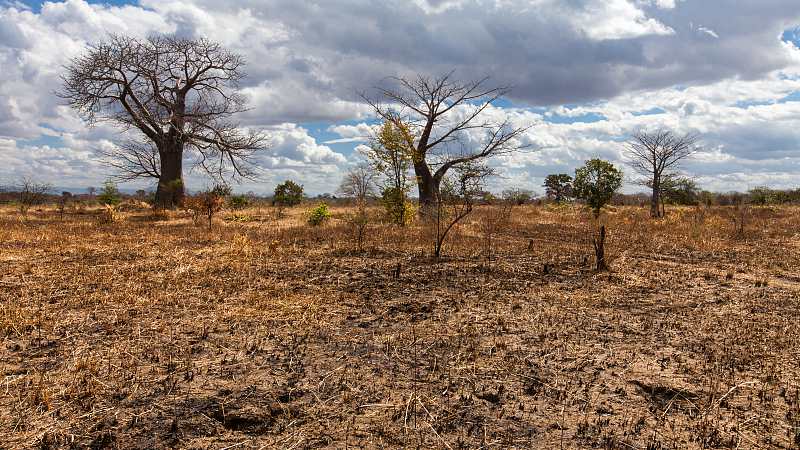 In the face of global environmental problems, no single country can solve them alone, said Minister of Ecology and Environment Huang Runqiu at the fifth session of the UN Environment Assembly (UNEA5) on Monday, calling for global action to resolve the issue.

Highlighting the theme, Huang said that meeting the environmental goals is "of great urgency," as the world is facing a triple environmental emergency: climate disruption, biodiversity decline and epidemic.

"China is ready to share its experience with the international community, take positive actions together and make greater contribution to building a community of all life on Earth where man and nature live in harmony," stressed Huang.

He said 2021 is a critical year to take action, when China holds the Convention on Biological Diversity (CBD), also known as Conference of Parties (COP-15), in May in Kunming, the capital city of southwest China's Yunnan Province.

With the theme of "Ecological Civilization: Building a Shared Future for All Life on Earth," the meeting will review the "post-2020 global biodiversity framework" and determine the new goals of global biodiversity in 2030. It was due to take place last year but was delayed by the COVID-19 pandemic.

As the host country, China is making active preparations in accordance with the overall arrangements of the Secretariat of the CBD, said Huang.

"We look forward to the adoption of an ambitious, pragmatic and balanced post-2020 biodiversity framework to promote more equitable and rational global governance and effectively curb the trend of biodiversity loss."

Inger Andersen, executive director of the UN Environment Programme (UNEP), echoed Huang's remark, saying "an all-of-society effort" is needed to make radical changes. "If we are to make peace with the planet and therefore create the environmental conditions so that all of humanity can thrive, now and for generations to come," she said.

The UNEA5 was attended by government leaders, businesses, civil society and environmental activists from across the world, including the UN Secretary-General Antonio Guterres.

In his video message, the UN chief said that human well-being and prosperity could be vastly improved by prioritizing nature-based solutions, urging the international community to put the health of the planet at the center of plans and policies.

"The economics are clear. More than half of global Gross Domestic Product depends on nature," said Guterres. "Yet our natural capital has declined 40 percent in just over two decades."

That is the reason why the World Economic Forum lists biodiversity loss and ecosystem collapse as one of the top five threats humanity will face in the coming 10 years, Guterres explained.

"The urgency for action has never been clearer. This meeting needs to generate a global will for action – a transformation of our relationship with nature," he noted.

"With leadership, determination and commitment to future generations, I am convinced we can provide a healthy planet for all humanity to not just survive but to thrive," said the secretary-general.