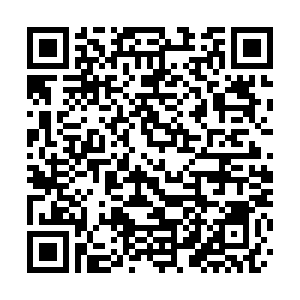 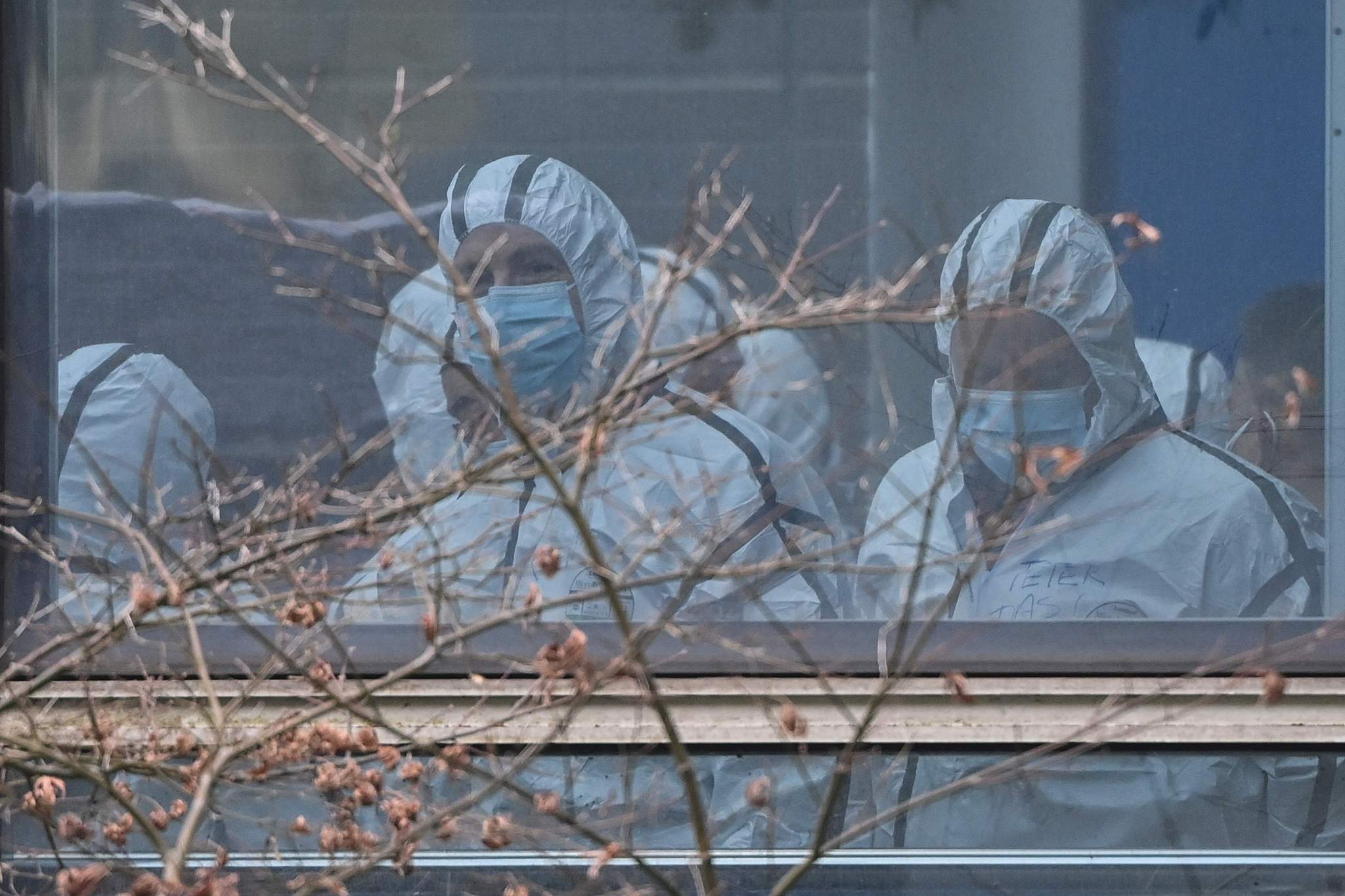 Members of the World Health Organization team wearing protective gear are seen during their visit to the Hubei center for animal disease control and prevention in Wuhan, China's central Hubei Province, February 2, 2021. /VCG

Members of the World Health Organization team wearing protective gear are seen during their visit to the Hubei center for animal disease control and prevention in Wuhan, China's central Hubei Province, February 2, 2021. /VCG

In a story published on the non-profit news outlet The Conversation, Dominic Dwyer, an Australian representative on the World Health Organization's (WHO) study into the origins of the COVID-19 pandemic, rarely shared what he has done and what he has found during his 14-day visit to China.

But in the article titled "I was the Australian doctor on the WHO's COVID-19 mission to China. Here's what we found about the origins of the coronavirus," Dwyer himself refuted four hypotheses widely circulated and misunderstood around the world.

He detailed the people they met, the places they visited, the research they carried out, the findings they got, and presented evidence based on field visits, lab data and expert discussions.

The first thing he pointed out is a consensus reached among worldwide scientists that the virus was most likely of animal origin. "It probably crossed over to humans from bats, via an as-yet-unknown intermediary animal, at an unknown location," Dwyer wrote.

The mission team checked out bat samples collected in Wuhan and wildlife across China and found no SARS-CoV-2 virus, which caused the COVID-19 pandemic, to date.

They also visited the Huanan seafood market which was linked to an early cluster of China's COVID-19 cases. But scientists believe the market was more of an amplifying event rather than necessarily a true ground zero.

They found some stalls here did sell wildlife products before the market closure, but all of them were domesticated and raised for food. None of the products sampled tested positive for SARS-CoV-2, Dwyer wrote.

It may have suggested, however, that some domesticated wildlife populations are susceptible to SARS-CoV-2.

What's more, after checking out the market environment, the mission team thought the poor sanitation, ventilation, drainage here may have also contributed to the initial transmission in the market. 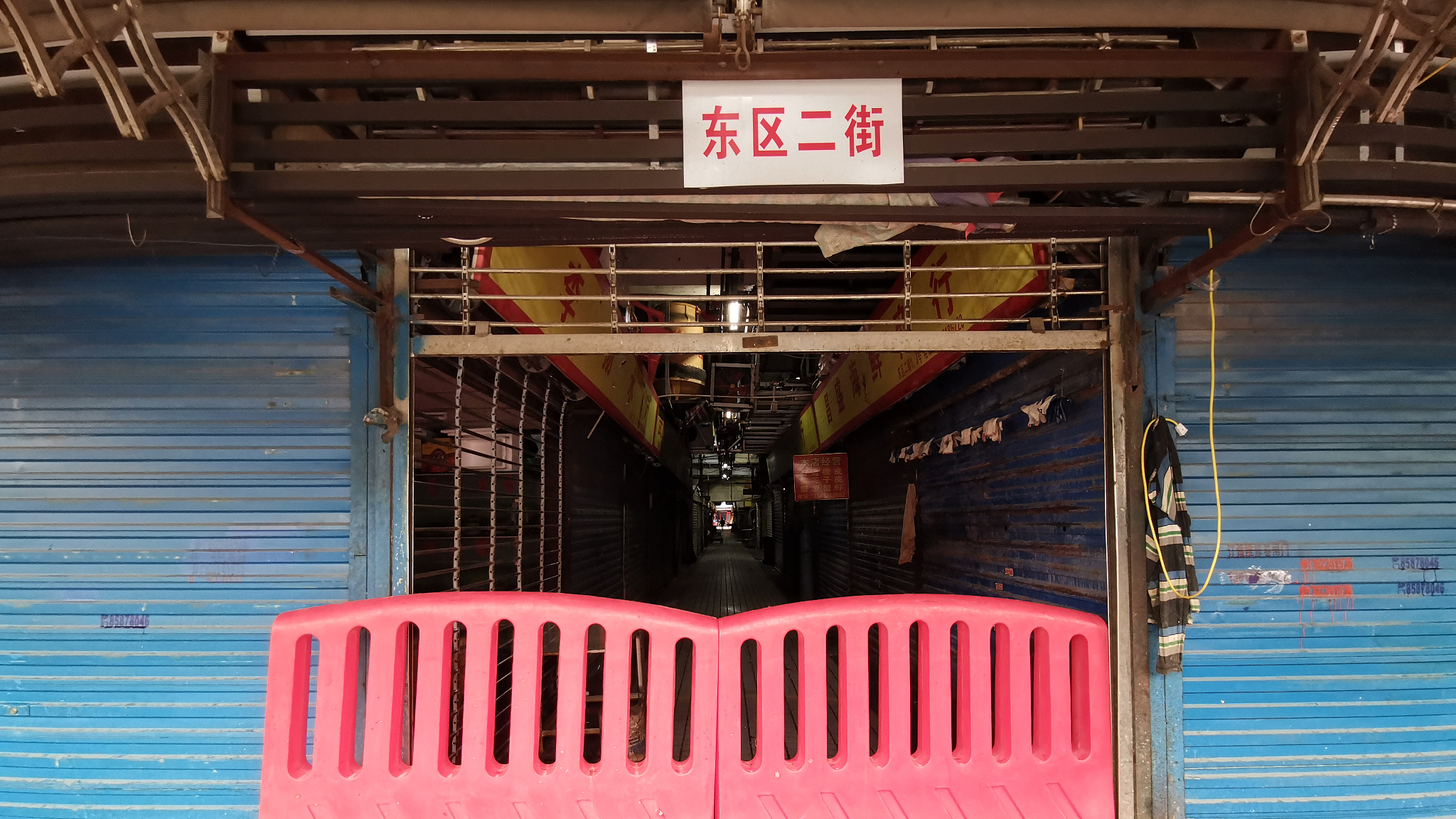 Dwyer mentioned their trip to the Wuhan Institute of Virology, a research center that has been subject of a groundless speculation about the origin of COVID-19. He described it as an impressive research facility, saying it's extremely unlikely the virus escaped from a laboratory.

They looked at the closest virus to SARS-CoV-2 researchers have been working on, and found scientists only own the virus genetic sequence, a commonly-seen practice for global labs. They hadn't managed to grow it in culture, wrote Dwyer.

In the final days of the visit, international experts studied tens of thousands of Chinese clinical records of diseases that show COVID-19 symptoms – such as influenza-like illnesses, pneumonia and other respiratory illnesses from more than 200 institutions.

They found no clear evidence of substantial circulation of COVID-19 in Wuhan during the latter part of 2019 before the first case.

The WHO is expected to publish an official report in the coming weeks on the findings of their visits. But experts said they will continue to test wildlife and other animals in the region for signs of the virus.

Timeline: WHO team's study on COVID-19 in Wuhan