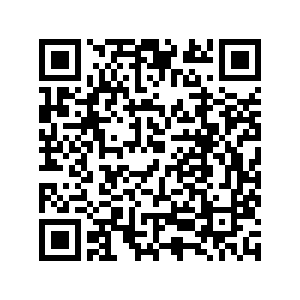 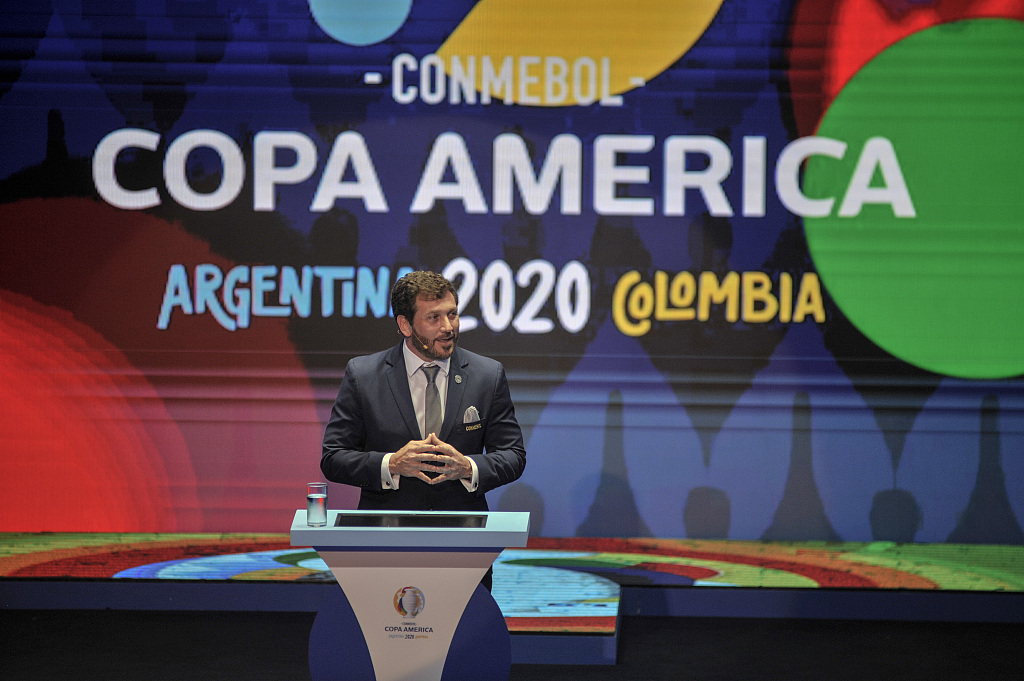 Alejandro Dominguez, president of CONMEBOL, speaks during the draw for Copa America 2020 co-hosted by Argentina and Colombia in Cartagena, Colombia, December 3, 2019. /CFP

Alejandro Dominguez, president of CONMEBOL, speaks during the draw for Copa America 2020 co-hosted by Argentina and Colombia in Cartagena, Colombia, December 3, 2019. /CFP

Australia and Qatar have withdrawn from this year's Copa America due to a clash with 2022 Asian World Cup qualifiers, a South American Football Confederation (CONMEBOL) official said on Tuesday.

Both teams had been invited to participate as guests in the tournament, due to be held in Colombia and Argentina from June 11 to July 10.

"Qatar and Australia will not be able to come because there will be qualifying rounds in their continents on those dates," CONMEBOL secretary general Gonzalo Belloso told Argentine radio station La Red.

Australia had been drawn in Group A alongside Argentina, Bolivia, Uruguay, Chile and Paraguay while Qatar were placed in Group B with reigning champions Brazil, Colombia, Venezuela, Ecuador and Peru.

Belloso said the competition would not be modified, apart from the reduced number of fixtures.

Originally scheduled for 2020, the 47th edition of Copa America was postponed by a year because of COVID-19.

It will mark the first time the world's oldest international football tournament will be hosted in two countries.

Despite the ongoing pandemic, Belloso said there was no chance the competition would be cancelled and expressed hope that fans could attend matches.

"The Copa America is 100 percent confirmed. The idea is that it will be played with stadiums at 30 percent [of fan] capacity," he added.