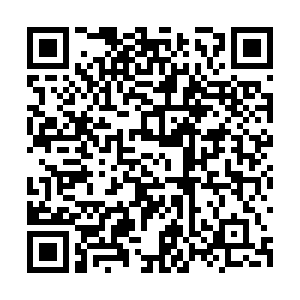 It's impossible not to admire Atletico Madrid manager Diego Simeone. Some players and managers in the game aren't afraid to be cynical or dirty in their tactics - and then there's Simeone, who has dedicated his entire life to the dark arts of football.

This is most evident in the Champions League. The underdog status of being the third biggest team in La Liga increases to the point where he obviously feels justified setting up his team to do anything, literally anything, to win.

Admittedly, this hasn't paid off yet - the Champions League trophy is the only title that has eluded him - but under his stewardship, Atletico have reached two finals and regularly go deep into the knockouts.

More so than any other manager, Simeone understands what the two-legged format of the tournament actually entails; he doesn't treat it as two separate games, he plans for what is essentially a 180-minute long match with a half time of about a month. 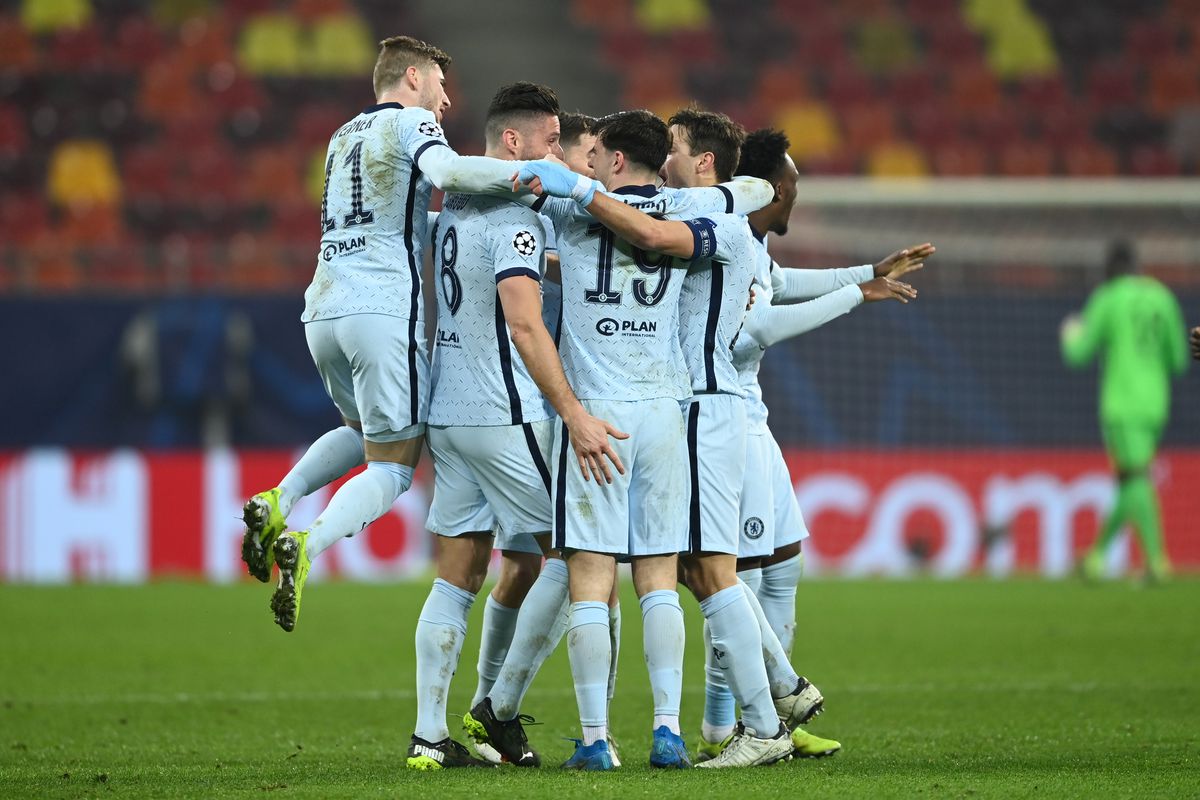 [Chelsea celebrate Oliver Giroud's overhead bicycle kick goal in their 1-0 UEFA Champions League Round of 16 first-leg victory over Atletico Madrid at the Arena Nationala in Bucharest, Romania on February 23, 2021. /Getty]

[Chelsea celebrate Oliver Giroud's overhead bicycle kick goal in their 1-0 UEFA Champions League Round of 16 first-leg victory over Atletico Madrid at the Arena Nationala in Bucharest, Romania on February 23, 2021. /Getty]

This is clear in his pacing. He starts out slow, defensive, and chips away at the opponent with the intention of striking when it's too late to respond. When Atletico knocked out Liverpool at this stage last year, they held a 1-0 lead for the whole first leg and then won the tie with three goals scored in the 97th, 106th and 120+1st.

Holding out for at least one whole game looked like the Atletico game plan from the starting whistle. On the team sheet, they were officially 3-4-2-1. Any approach from Chelsea saw that collapse back into a defensive six - sometimes even a defensive nine - that was intended to do nothing other than block and frustrate Chelsea. Luis Suarez tracked back as far as the halfway line and no further so he could spring a cheeky counterattack if the opportunity arose.

This resoundingly negative tactical outlay left the bulk of the game down to opponents Chelsea. It felt like if Thomas Tuchel told his team to do nothing, keep the ball at the corner flag and wait for the whole 90 minutes, Simeone's side would let them.

If the Premier League side were offensively minded, this might have paid off (for either team). Alas, new manager Tuchel's tinkering is akin to a lot of modern football in that it started at the back. He also used a 3-4-2-1, a real one, with Andreas Christensen, Antonio Rudiger, and Cesar Azpilicueta rigidly guarding first-choice goalkeeper Edouard Mendy.

This safely neutered the rare Atletico counter. It also gave Chelsea's forwards free reign to attack. A lot was made of Chelsea's inability to score goals under previous manager Frank Lampard, particularly from Timo Werner, the ex-Bundesliga star who scored when he wanted with Red Bull Leipzig and now can't find the net to save his life. 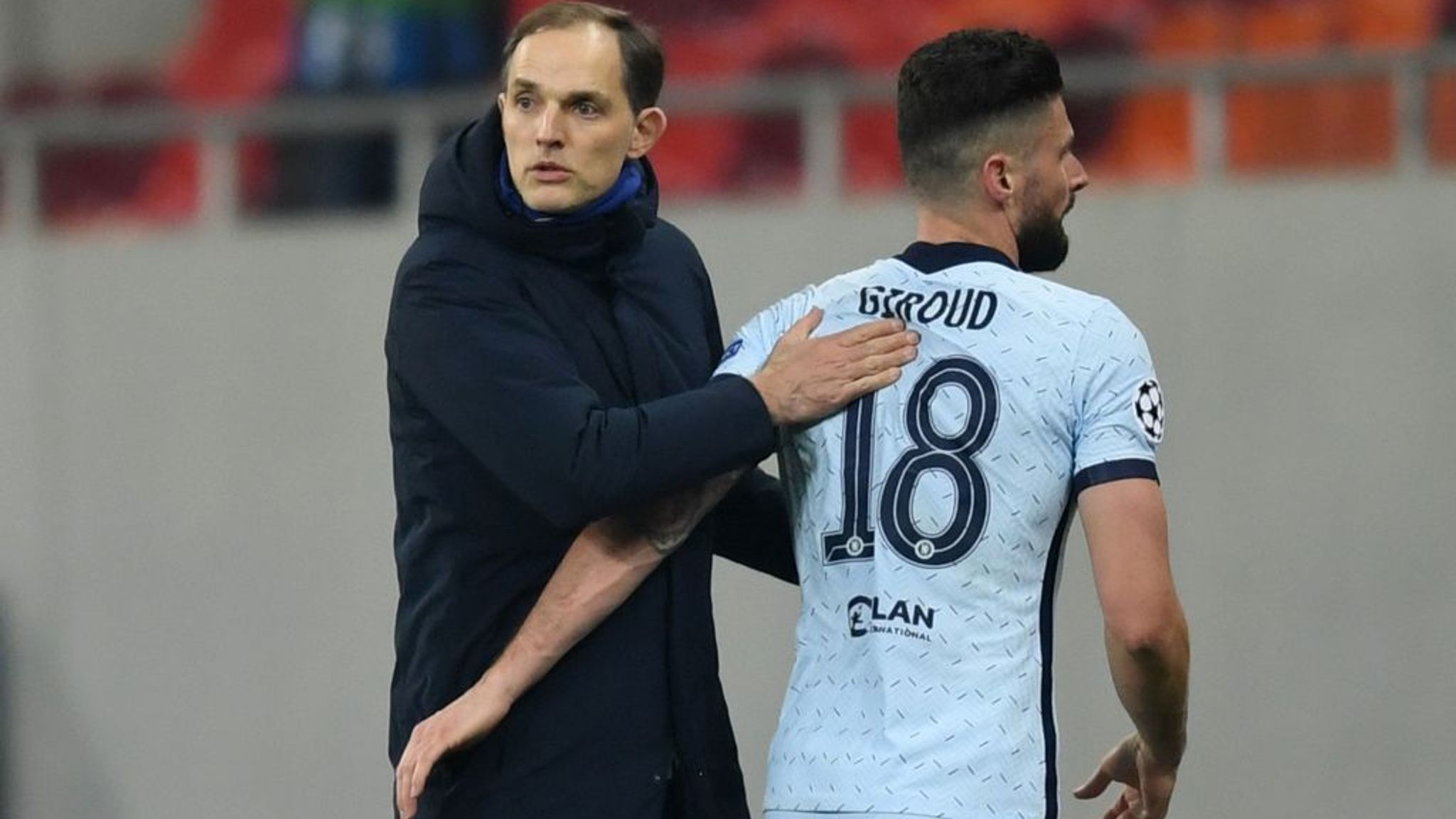 Perhaps he will get back into form. Perhaps Tuchel will change Chelsea's tactics to make him a better fit. Either way, in the here and now, there's no worse defense for a bad striker to face than Atletico's. By the end of the opening half, they'd snuck in a handful of chances and nothing more. The second half was the same way, just facing the other end.

Olivier Giroud broke the deadlock in the most unexpected way. As the point in Chelsea's attacking triangle, he hung around the Atletico box to try and get on the end of anything. In the 68th minute, Marcos Alonso crossed it in, and as Mason Mount challenged Mario Hermoso, the ball ended up back in the air where Giroud snapped into life and scored with an incredible bicycle kick.

It was instantly ruled offside - and then VAR intervened. It took an agonizing three minutes for it to be ruled as a goal and the celebration from Chelsea seems to be as much a sign of relief than the actual joy of taking the lead. Replays showed that the ball came off Hermoso's foot when trying to clear, meaning he played Giroud (who was in an offside position) onside.

With 20 minutes remaining, Simeone was rumbled. Atletico were no longer in a position to grind, to wait, and had to go on the offense. As Tuchel had already set up to deter standard attacking play, Chelsea had the advantage tactically as well as in the 1-0 scoreline.

It was too late for Atletico to adapt and they lost 1-0. They did try to change. The back-six or -eight broke forward in much bigger numbers. However, Chelsea covered Suarez to the degree that the target of their pressing couldn't do anything with the ball. His biggest contribution was in the 78th minute. When pushed out of bounds by Rudiger, Suarez turned and got in his face, looking to draw a card, but it never came.