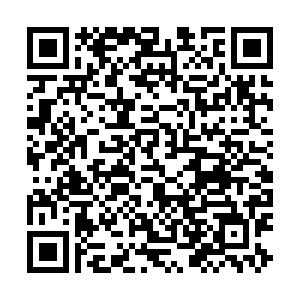 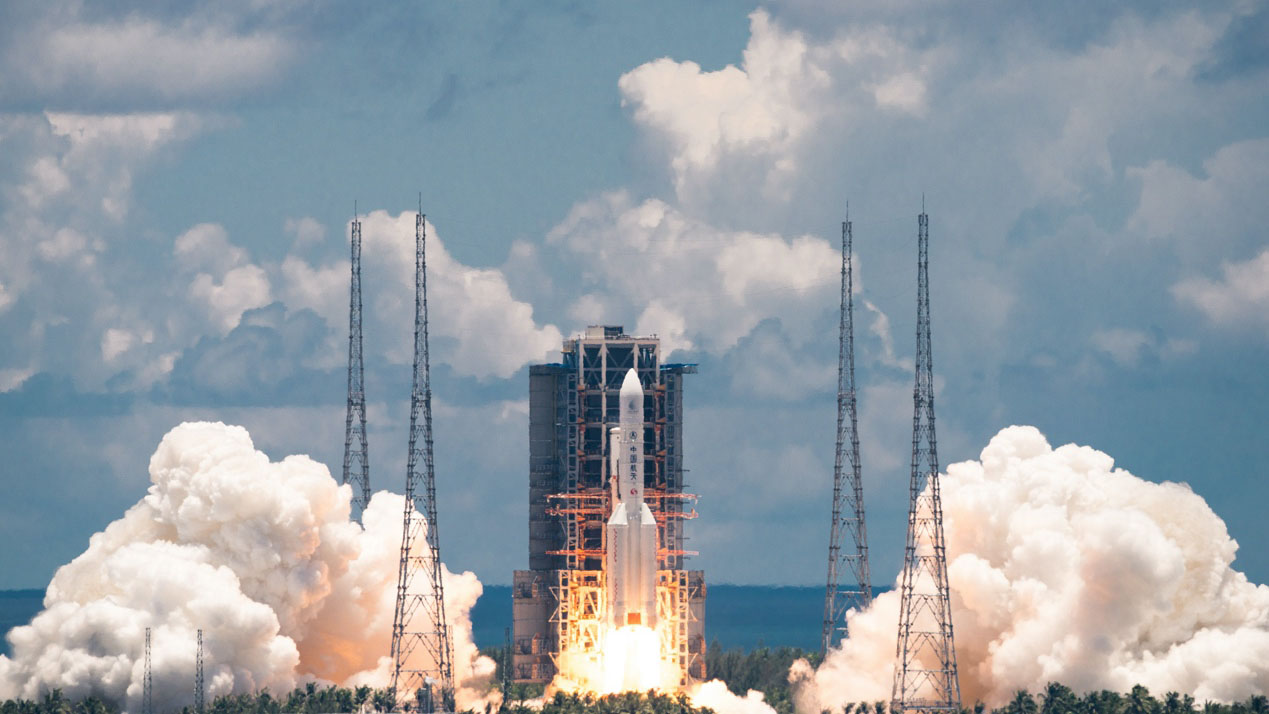 Globally, a total of 1,277 spacecrafts were sent into space in 2020, reaching a record high, according to a document on China's aerospace missions published Wednesday.

Of the 114 space missions carried out worldwide, the United States led the world with 44, followed by China with 39 launches carrying 89 spacecrafts.

China Aerospace Science and Technology Corporation (CASC) announced plans of over 40 space launches for the year ahead, carrying more than 80 spacecrafts.

"The manned space station project has entered the stage of verification and the construction of key technologies. After Tianwen-1's arrival on Mars, it will carry out China's first orbiting, landing and inspection of Mars," said Lin Yiming, head of the Aerospace Department of CASC.

Lin said a number of satellites for civil space infrastructure operations will also be launched to meet China's economic and technological development needs.

Looking back at 2020, China's progress in space continued to make history despite the global pandemic.

The maiden flight of the Long March 5B carrier rocket marked the beginning of China's phased flight mission of the space station.

The launch of the Tianwen-1 Mars probe was the country's first step in planetary exploration.

The BeiDou-3 global navigation system has been put into operation, making a huge contribution to global public services and infrastructure construction.

The Chang'e-5 mission was a complete success, with samples from an extraterrestrial celestial body collected by China for the first time.

"We have launched 12 remote sensing satellites for Argentina and provided remote sensing micro-satellites for Ethiopia. Since BeiDou launched its global services, it has benefited hundreds of millions of users from countries and regions along the Belt and Road Initiatives," said He Yang, director of 512 Institute of the Fifth Academy of CASC.