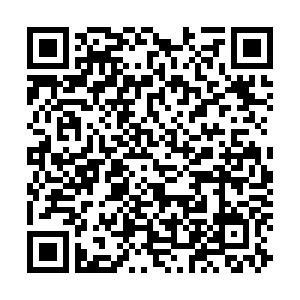 CanSino Biologics Inc (CanSinoBIO) said on Wednesday it has filed an application for approval of its COVID-19 vaccine to China's drug regulator.

The single-dose vaccine will become the country's third locally developed shot allowed for conditional use by the general public if approved by the National Medical Products Administration.

Developed by CanSinoBIO and a military-based research team, the vaccine has started the late-stage clinical trials in countries like Mexico, Russia, Pakistan, Argentina and Chile, with over 40,000 people involved, according to the company's statement on February 1.

Earlier this month, the vaccine has already been approved for emergency use both in Pakistan and Mexico. 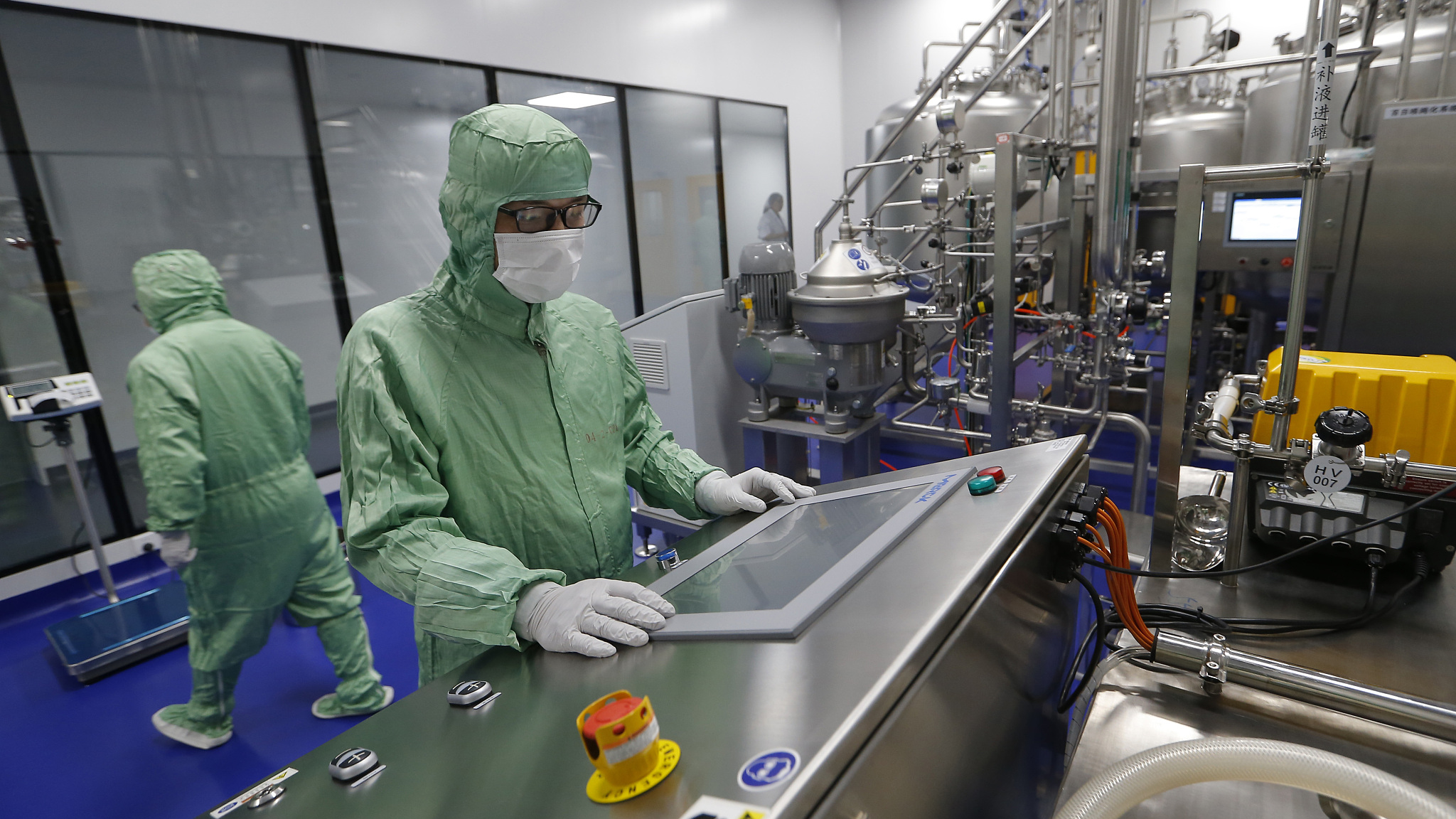 Staff work at one of the CanSino's vaccine plants in Tianjin, China, November 20, 2018. /CFP

Staff work at one of the CanSino's vaccine plants in Tianjin, China, November 20, 2018. /CFP

The protection rate of the one-dose vaccine just saw a slight decline over time. The efficacy rate of preventing all symptomatic cases and severe diseases stands at 65.28 percent and 90.07 percent respectively 28 days after a single dose has been given.

"The efficacy of Ad5-nCoV has met the relevant technical standards laid out by the World Health Organization and relevant standards and requirements set out by the National Medical Products Association," the company said in a statement, adding it filed the application on Sunday.

These vaccines can be stored at normal freezer temperatures, making them a potentially attractive option to many developing countries, which struggle to use rival products such as vaccines from Pfizer and Moderna, which require much colder temperatures for longer-term storage.

China has export deals with 22 countries and is providing vaccine assistance to 53 developing countries, according to the foreign ministry.