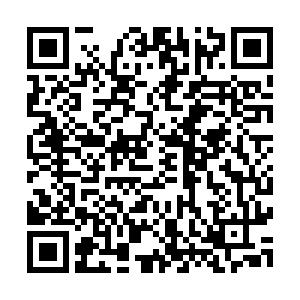 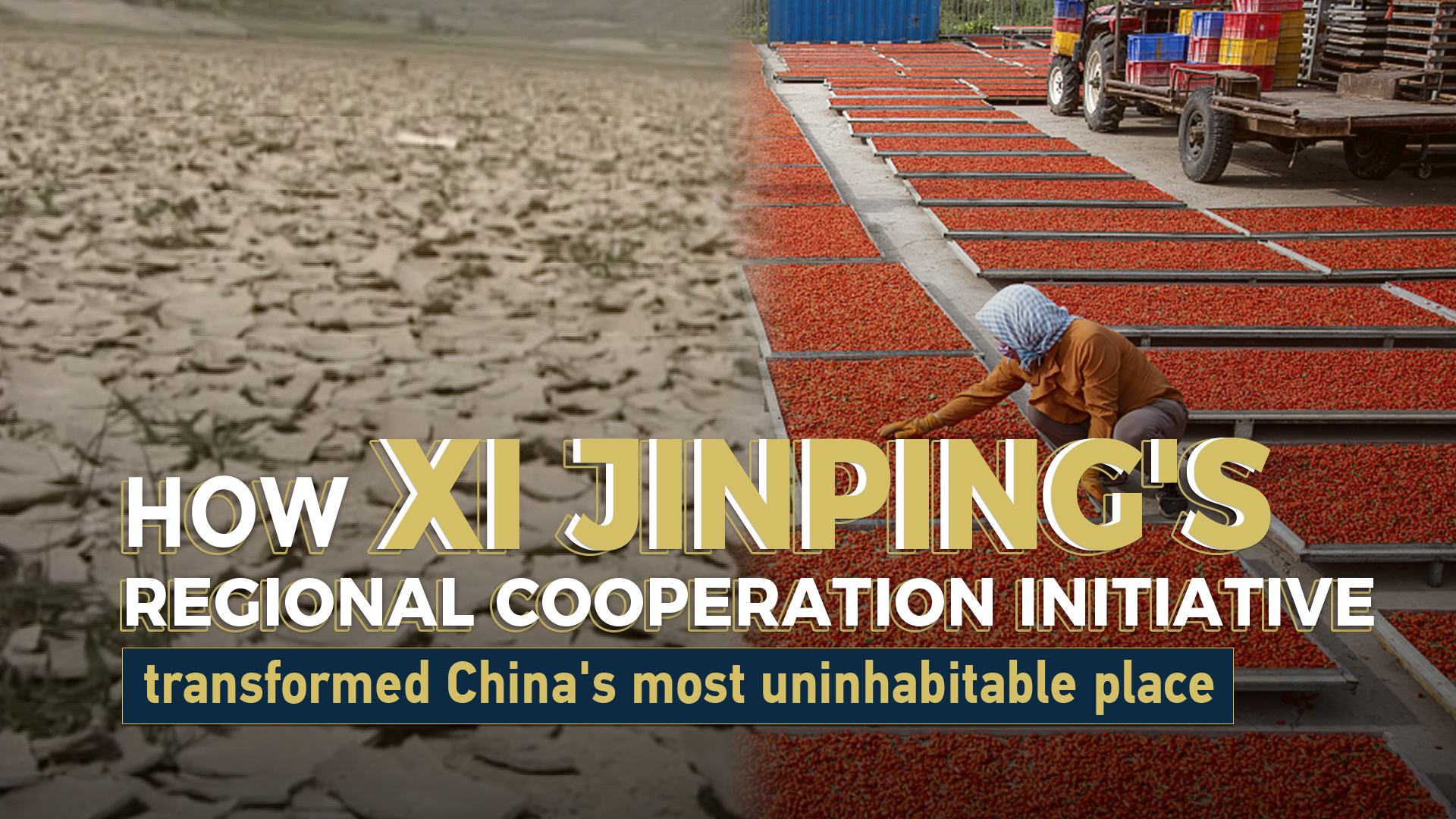 Viewers have flocked to tune in to "Minning Town," a Chinese TV drama spotlighting a real-life poverty alleviation project in northwestern China from the 1990s.

"Minning" is a portmanteau comprising two Chinese characters associated with the coastal province of Fujian and the Ningxia Hui Autonomous Region.

Over the past two decades, more than 60,000 villagers in Ningxia, under the guidance of China's poverty alleviation policy and with assistance from Fujian, have triumphed over poverty after their relocation to Minning Township from Xihaigu.